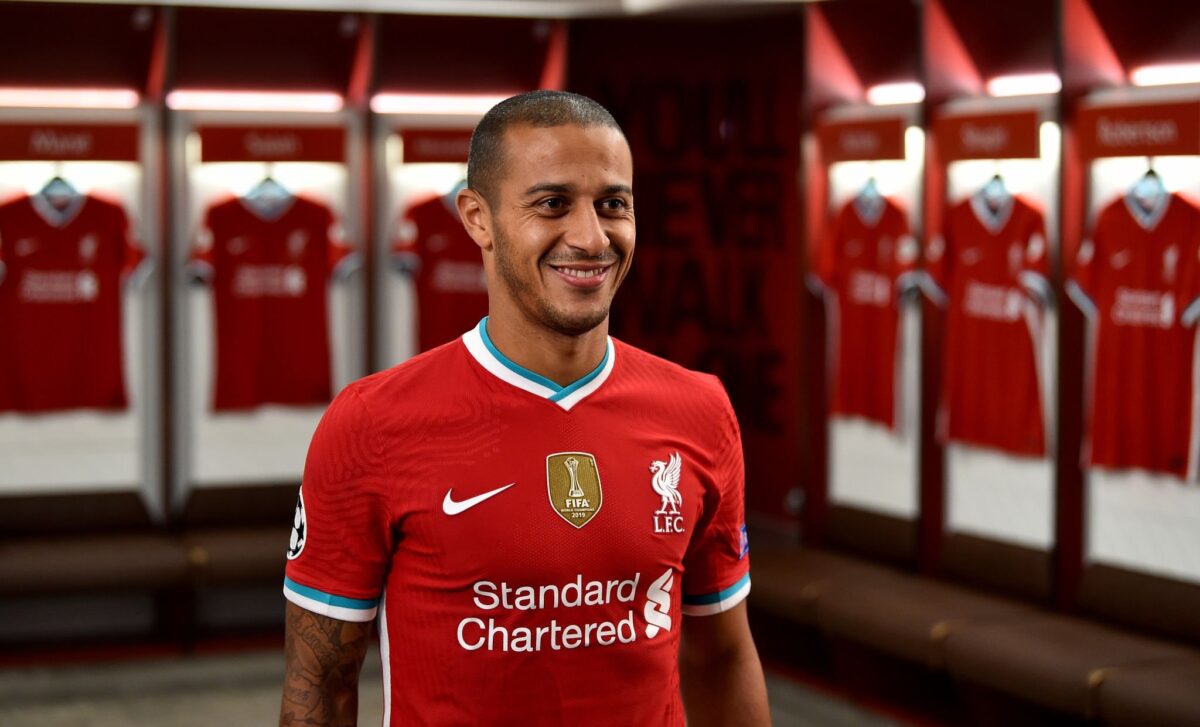 Liverpool FC have confirmed the signing of Bayern Munich midfielder Thiago Alcantara on a four-year deal.

Thiago signed on the dotted line on Friday morning before completing a medical at Melwood later in the day.

The 29-year-old has signed a four-year contract at the club and will take the No.6 shirt vacated by Dejan Lovren earlier this summer.

While Liverpool have not disclosed a fee, the club are said to be paying an initial £20million transfer fee - with add-ons taking the deal up to £25million.

The payment of the initial fee will be spread across four years, effectively meaning the Reds are paying just £5million a year for a midfielder widely-regarded as one of the best in Europe.

"I think it's an amazing feeling," Thiago said. "I was waiting for this moment for a long time, and I am very, very happy to be here.

"When the years are passing, you are trying to win as much as you can – and when you win, you want to win more.

"I think this club describes what I am as well; I want to achieve all of the goals, win as many trophies as possible.

"It also [has] this kind of family [feeling] that I need because we [like to] have a very close relationship with the club, and I think I will feel this, I will have this feeling, with this club as well." 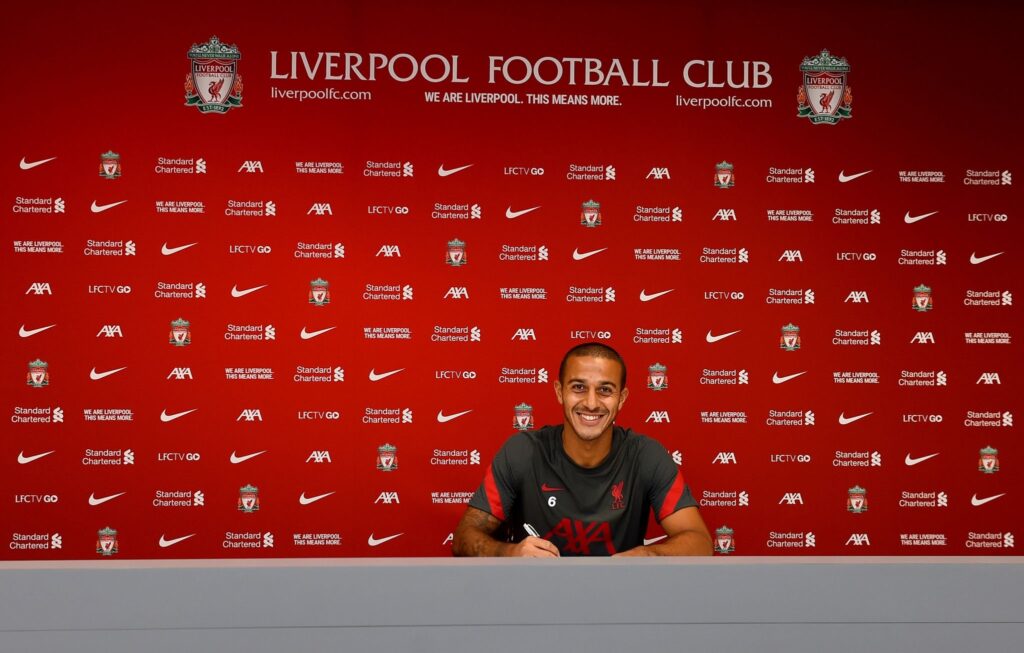 Meanwhile, Liverpool manager Jurgen Klopp explained the thought process behind the signing as he spoke highly of his new signing.

"Great! Absolutely great," Klopp said. "I'm really happy that it finally worked out and we could just do it.

"It's very exceptional because, in our situation, a lot of people around us talk constantly – 'What are you doing? – bam, bam, bam.

"Then preparing something like this, working on all different things you have to work in a transfer like this – with thinking about a player like him already is a joy, to be honest, because it gives us obviously some options.

"Then you get in contact with the boy, and then you realise, OK, he obviously likes this project as well pretty much, even before he is here, which was really nice.

"I learned more and more about him as a person; the player I knew before, the person I learned.

"So I'm really happy to bring this wonderful person in as an add-on to the squad, which is just good for football reasons – but for all the other reasons as well. So, yeah, absolutely happy that he's here." 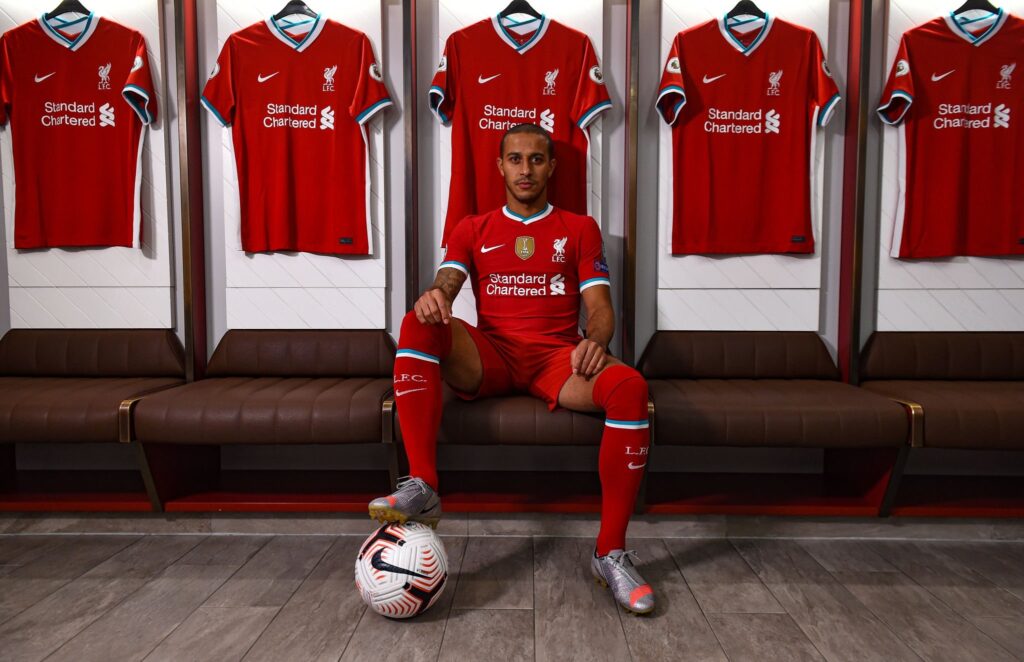 The Spain international came through the ranks at Barcelona and made 68 appearances for the first-team before making a move to Bayern in 2013.

He quickly established himself as one of Europe's best midfielders, making 235 appearances and scoring 31 goals, whilst assisting a further 37.

Thiago's transfer breaks the mould for Liverpool and Klopp, who has typically opted to nurture players in their early-to-mid 20s, rather than buy experienced world-class players with huge pedigree.

Klopp insisted during his pre-Chelsea press conference that Thiago's arrival does not mean a player is leaving, suggesting Gini Wijnaldum could remain at the club despite rumours linking him with a move to Barcelona.

If true, the Reds are now well-stocked in midfield. In addition to Thiago and Wijnaldum, the likes of Jordan Henderson, James Milner, Alex Oxlade-Chamberlain, Fabinho, Naby Keita and Curtis Jones are all options for Klopp for the upcoming season.