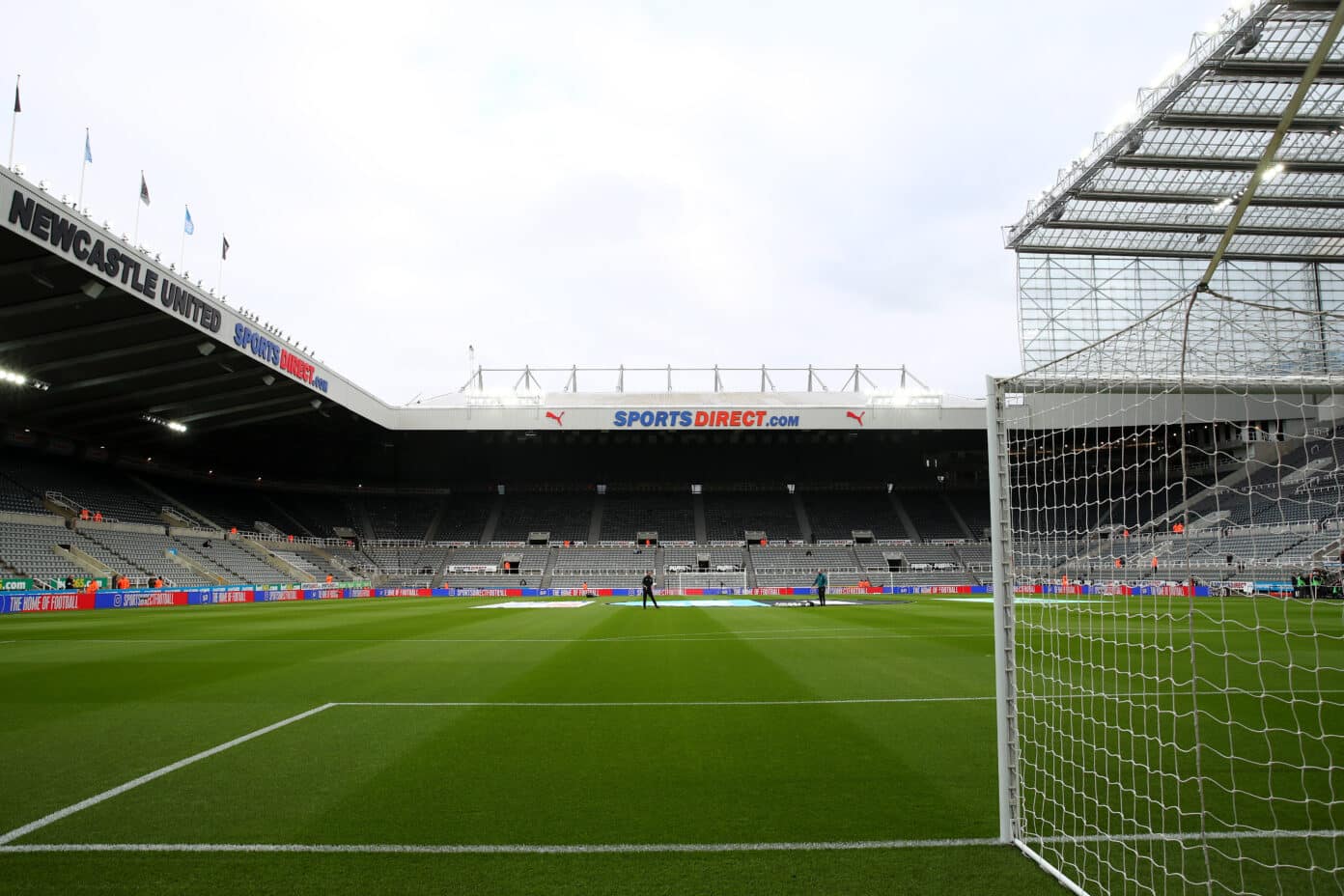 Newcastle vs Liverpool live streams - Watch online as the Reds travel to St. James' Park to take on Newcastle United in the Premier League.

Liverpool furthered their hopes of further silverware in midweek as they established an advantage in the Champions League semi-finals with a 2-0 first-leg win against Villarreal.

Attention now turns back to the Premier League as the Reds look to continue their exemplary form this calendar year, with a win or a draw putting them ahead of league-leaders Manchester City, who face a tricky trip away to Leeds this afternoon.

However, a rejuvenated Newcastle United stand in their way of three points, with Eddie Howe’s side having won their last six encounters at St. James’ Park - a run that has seen them stave off any lingering fears of relegation and climb into the top half of the table.

Liverpool will be encouraged by the fact they have earned 37 from the last 39 points available in the league, whilst they remain unbeaten in all of their away fixtures this calendar year.

With just one point between the Reds and Man City with five games to go, the hope is the Reds can stave off their midweek exertions and get the job done to put the onus on their title rivals. 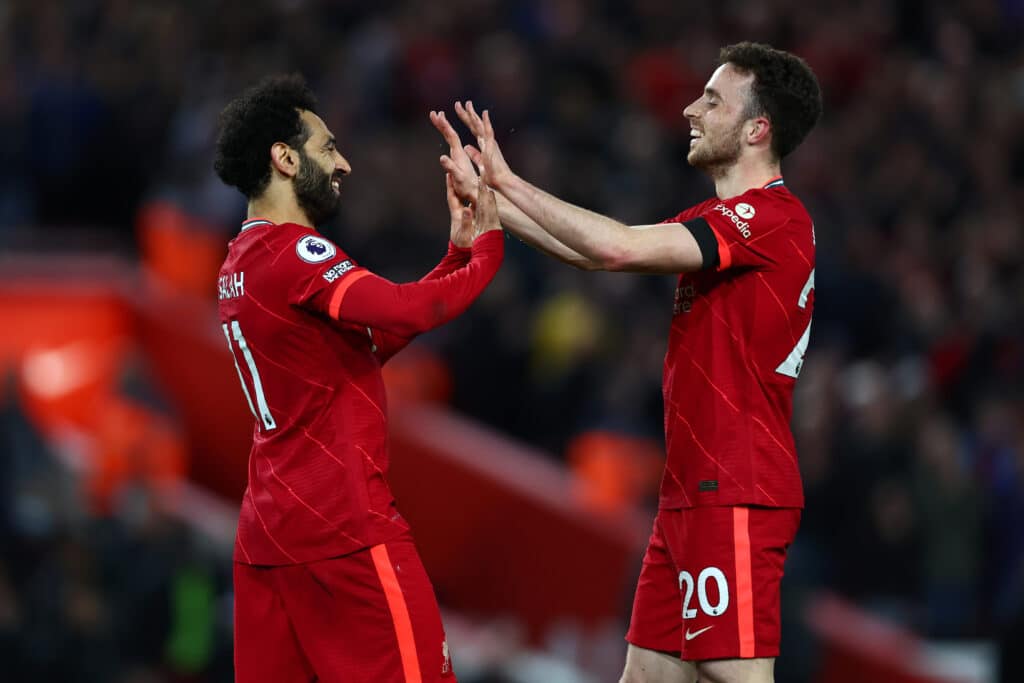 Roberto Firmino, who sustained a foot injury at Wembley earlier this month remains sidelined, with the Brazilian not yet making his return to first-team training, as was originally planned last week.

Curtis Jones and Kostas Tsimikas were not involved in midweek due to illness but the latter is expected to be in contention after recovering in time to train. Jones, meanwhile, is not expected to travel with the squad.

Given the quick turnaround for this fixture, it'll be intriguing to see how Klopp manages his squad, with changes expected across the pitch. The likes of Joel Matip, Naby Keita and Diogo Jota will all be vying for a return to the starting eleven.

Watch Newcastle vs Liverpool in the UK

Newcastle vs Liverpool is available to stream in the United Kingdom on BT Sport 1, which is available on Sky channel 413 and Virgin Media channel 527.

Watch Newcastle vs Liverpool in the US

Supporters in the United States can watch the match live on USA Network at 07:30 (ET).