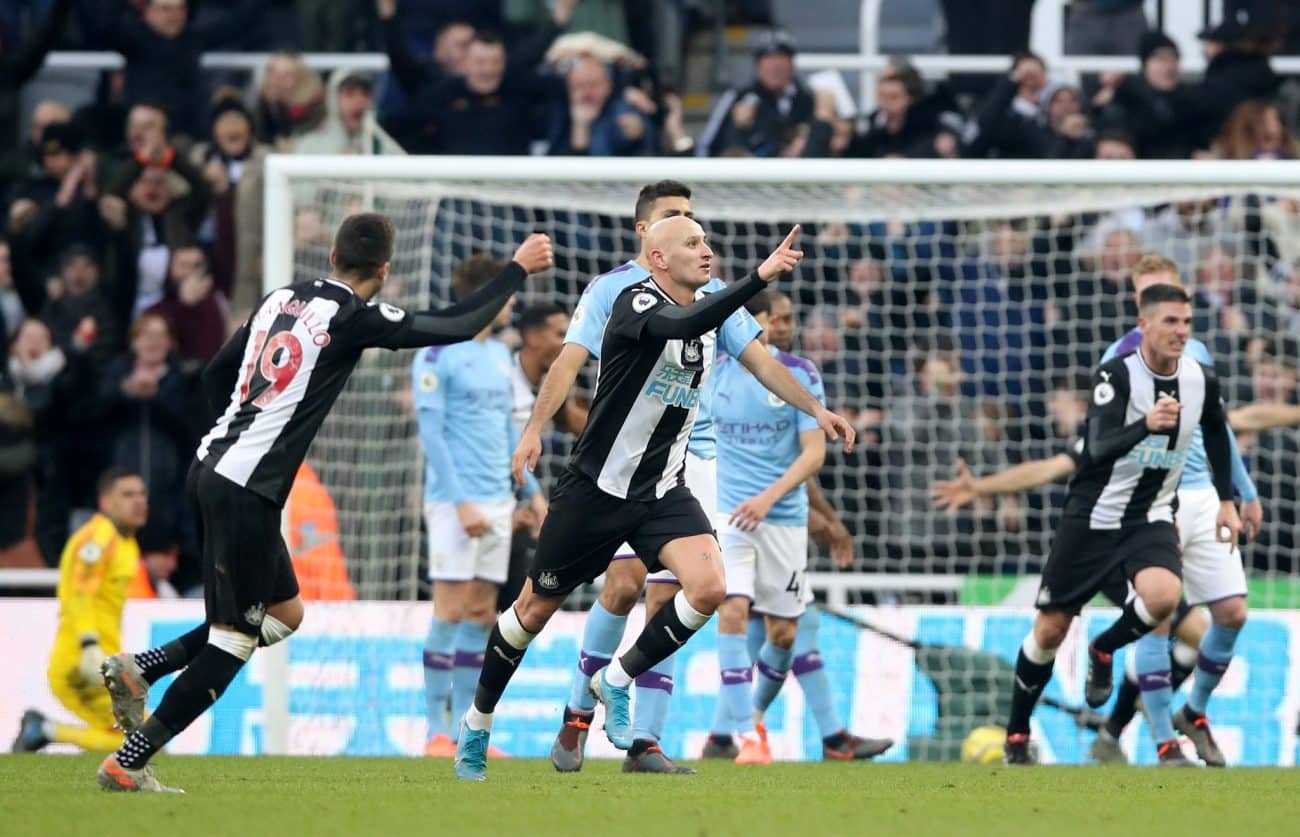 Newcastle vs Man City highlights – Pep Guardiola's side were held to a 2-2 draw at St. James' Park on Saturday.

Liverpool have been handed a boost in the title race as reigning champions Manchester City could manage just a draw against Newcastle, despite taking the lead twice.

The result leaves City eight points behind Jurgen Klopp's side, who could go eleven points ahead with a win against Brighton in the later kick-off today. 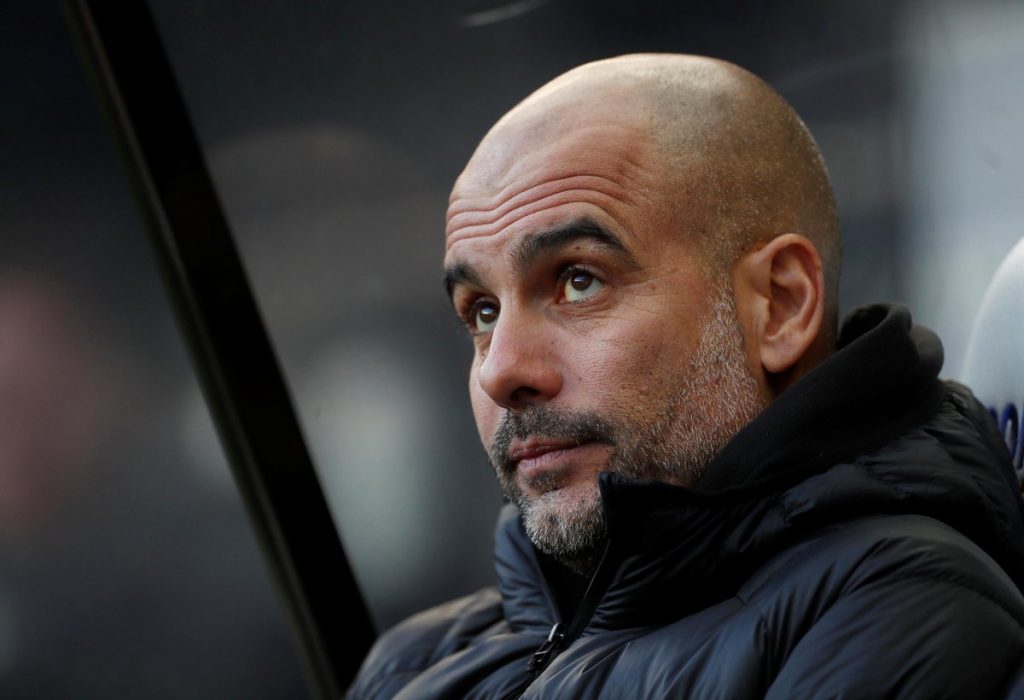 It's a chance for Liverpool to put clear daylight between the two sides, although Chelsea and Leicester could retain their place above City with home wins against West Ham and Everton respectively this weekend.

Raheem Sterling scored the opener mid-way through the first-half, only for Jetro Willems to equalise just three minutes later.

Newcastle defended admirably in the second half and held their own despite City attempting to pile on the pressure, only for Kevin de Bruyne to unleash a world-class strike inside the final ten minutes to give City the lead, and what looked like the win.

However, the Magpies responded once again as a well-worked set-piece saw former Liverpool midfielder Jonjo Shelvey hit a powerful finish from the edge of the box to earn Newcastle a point.

The onus is now on Liverpool to take advantage of the result and move further ahead of their main title rivals.

Disclaimer: Newcastle vs Man City highlights are provided and hosted by external sources, notably DailyMotion, YouTube and forstreams.com. We help you discover publicly available material and act as a search engine. We do not host or upload this material and are not responsible for the content.