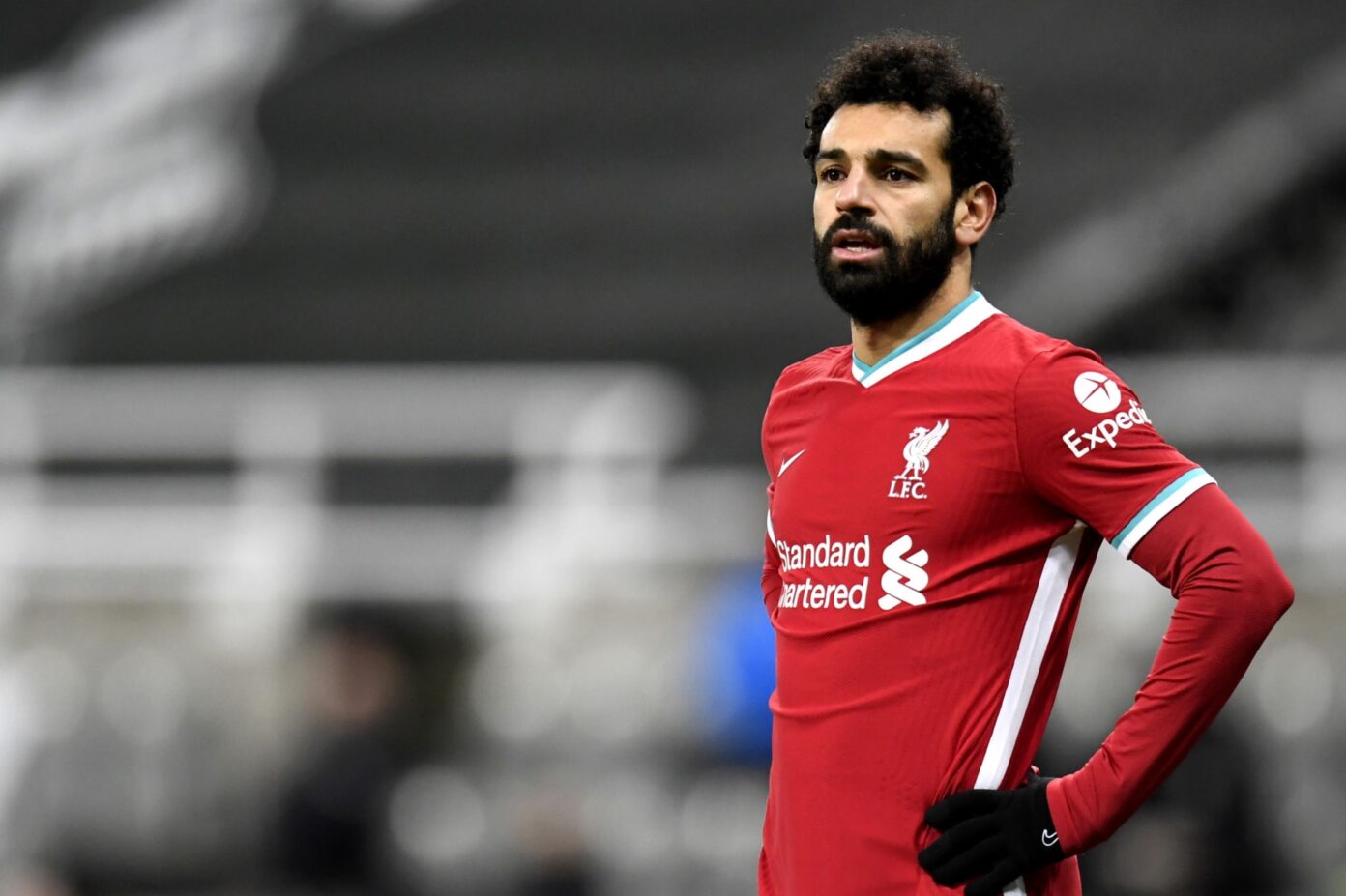 Liverpool finished the year with another frustrating outing as they were held to a goalless draw by Newcastle United on Wednesday night.

Liverpool had plenty of the ball but failed to take any of their chances as they lacked a clinical touch against Steve Bruce's side.

The result sees the Reds head into 2021 sitting three points clear at the top of the Premier League table, but there will undoubtedly be frustrations following two draws on the bounce. 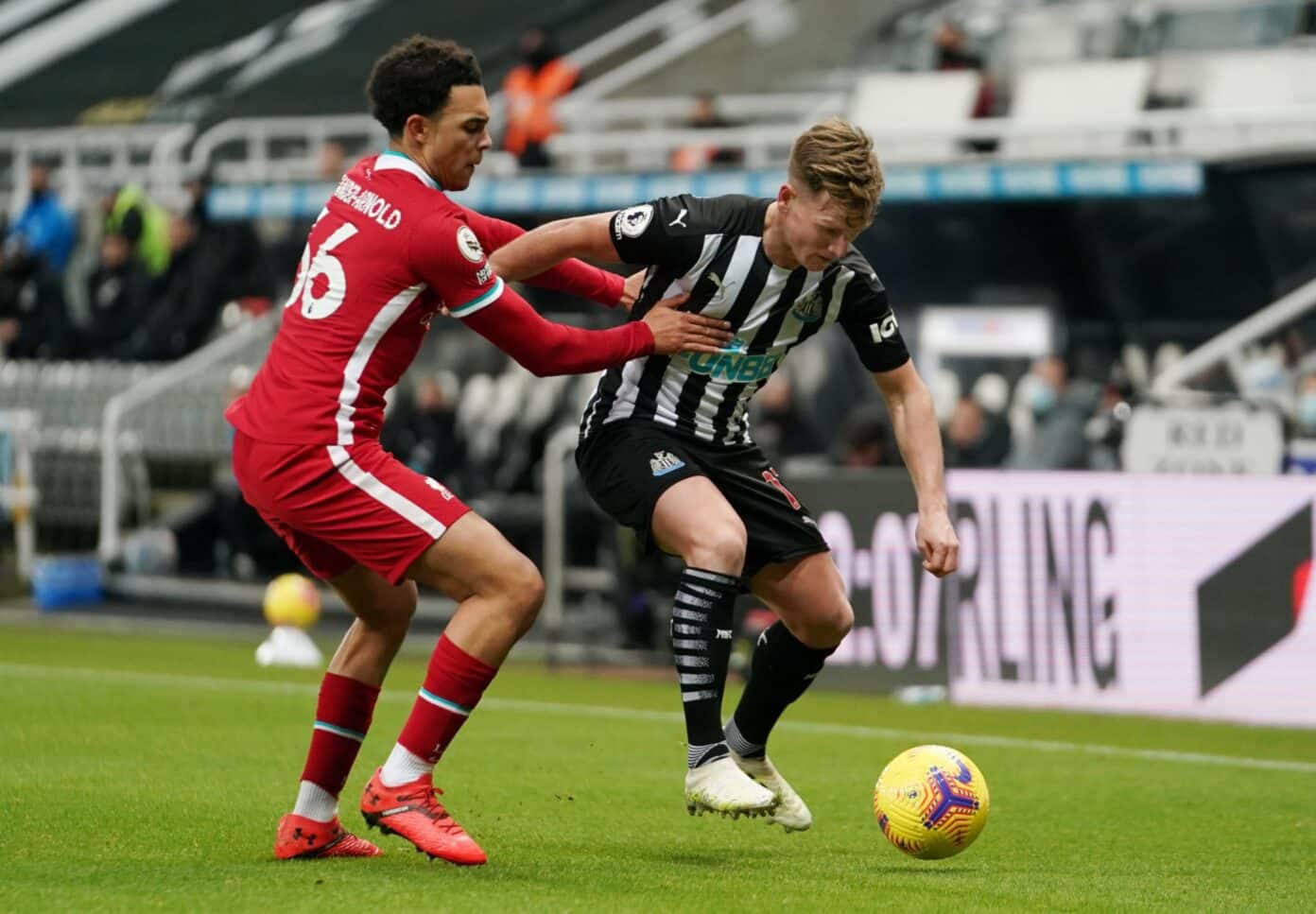 Thiago made his long-awaited return to the matchday squad, with the midfielder involved for the first time since mid-October after being named on the substitutes bench.

Joel Matip, who suffered an injury at the weekend, made way for Nathaniel Phillips, whilst Gini Wijnaldum was afforded a rest with James Milner coming into midfield.

Liverpool had over 70% of possession in the opening stages as they put together some well-worked moves in search of an opening and showed the desire to win the ball back whenever they lost it.

Newcastle went direct with a long ball to Callum Wilson, who got the better of Phillips and homed in on goal before Fabinho got across to block his close-range effort.

Wilson continued to cause problems as he laid the ball off to DeAndre Yedlin, who scuffed his effort wide in a let-off for the Reds. 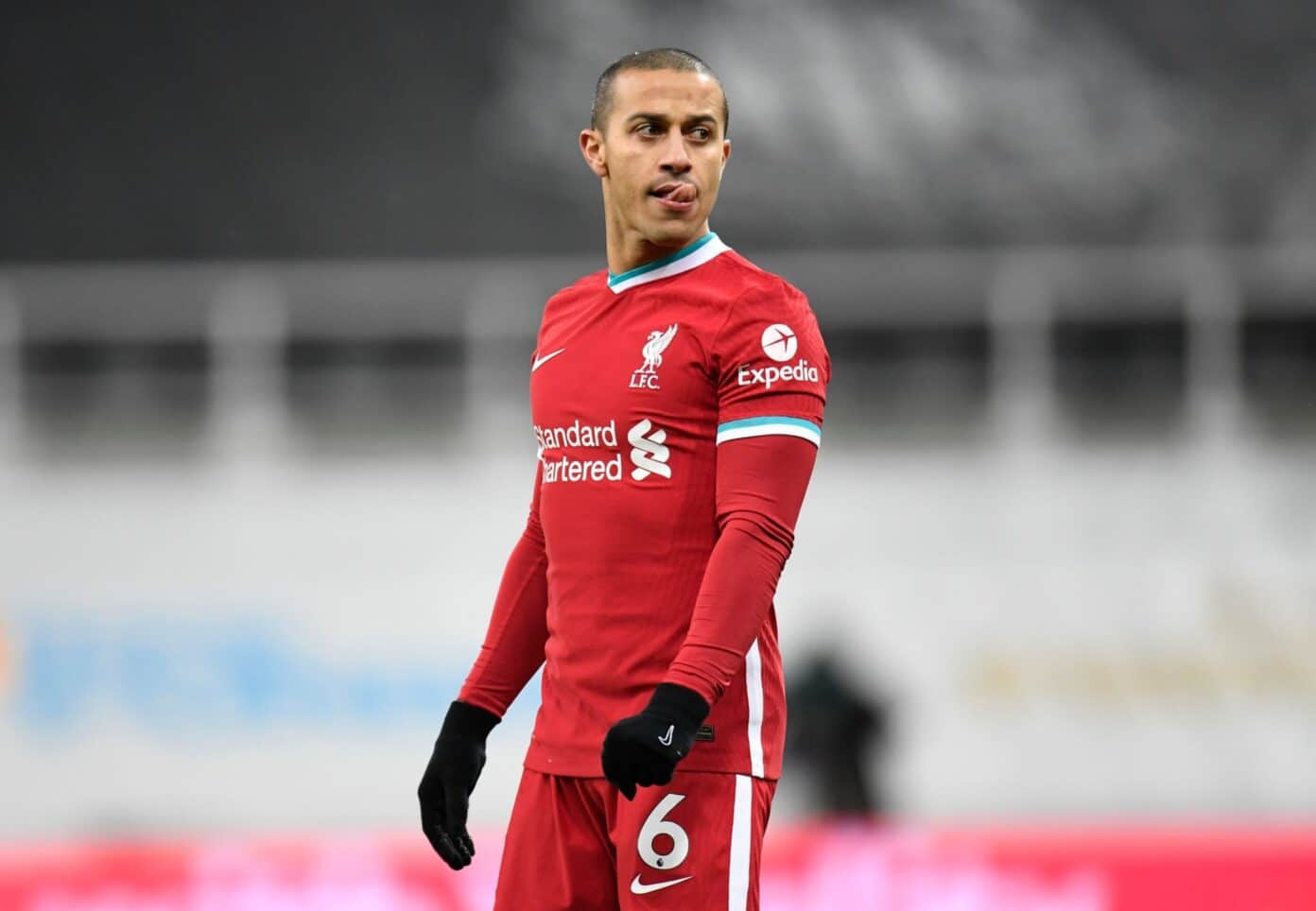 An exquisite cross-field pass by Trent Alexander-Arnold found Sadio Mane as the Reds broke quickly. The ball eventually made its way back to the Reds right-back, who had his first-time cross intercepted by goalkeeper Karl Darlow.

Mohamed Salah had the best chance of the game thus far after beating the offside trap, but his close-range effort was agonisingly saved by Darlow's fingertips.

Roberto Firmino and Andy Robertson both had half-chances inside the box, but their respective touches let them down just before pulling the trigger.

Firmino had another opportunity with just seconds left of the first half as the Brazilian connected with Mane's cross and headed goalwards, but his effort was within the goalkeeper's reach.

The second half started much the same as the first, with another Reds chance going begging as Mane's header from a corner brushed the wrong side of the net.

Liverpool should have undoubtedly made it 1-0 after Firmino led a counter-attack and set up Salah. The Egyptian cut inside but failed to hit the target despite looking favourite to score with one of his trademark finishes.

Darlow then found himself in no man's land from the ensuing Reds corner as the ball made its way to Firmino, who - like Salah - was unable to get his effort on target from close-range.

Thiago made his long-awaited comeback as he was introduced for Milner with 18 minutes left on the clock, with the Spaniard slotting in alongside Jordan Henderson and fellow substitute Gini Wijnaldum in midfield.

The hosts had a real let-off when Darlow pushed the ball on to Mane's thigh, with the ball looking likely to loop into the goal before Fabian Schar got in the way to punt the ball to safety.

Darlow continued his heroics as he produced an excellent save from another close-range Firmino header, which turned out to be the Reds' final clear-cut chance as they settled for a point.

It's another two points dropped after the draw against West Brom at home, but nonetheless, Liverpool go three points clear of Manchester United heading into the new year.