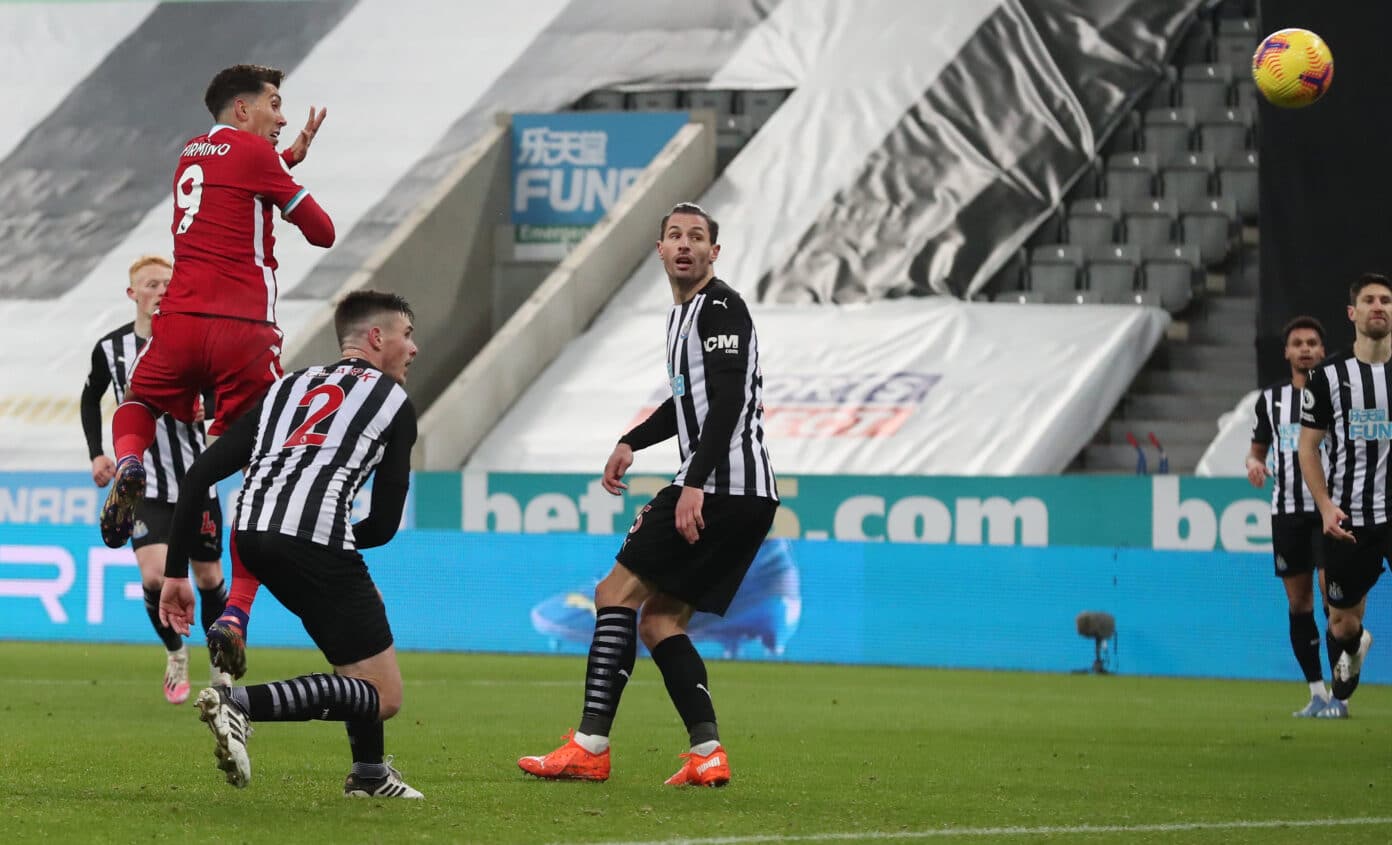 Newcastle vs Liverpool highlights - Watch all the highlights as the Reds had to settle for a point against Newcastle United.

Thiago made his comeback from injury as he came on as a second-half substitute during another frustrating evening for the Reds.

Jurgen Klopp's side started the game brightly but the hosts did well to limit the Reds' attacking trio, who struggled to create many clear-cut chances during the opening half hour.

Newcastle had a couple of chances through Callum Wilson, before Roberto Firmino and Andy Robertson both miscontrolled in the box just before pulling the trigger.

Mohamed Salah had two glaring opportunities - one in either half - but failed to convert either. Newcastle goalkeeper Karl Darlow got in the way of his first effort, but the Egyptian should have scored later only to miss the target altogether.

Fabian Schar made a goal-line clearance just before Sadio Mane looked likely to poke the ball home from close-range, with the ball just not falling for the Reds.

Darlow, who put in a man-of-the-match display between the sticks, denied Firmino's header from a corner just minutes before the final whistle as Liverpool failed to find the breakthrough.

While the result ensures Liverpool have a three-point lead at the top of the table, it's another disappointing day at the office for the champions, who hold themselves to a much higher standard.

Disclaimer: Newcastle vs Liverpool highlights, goals and full match videos are provided and hosted by external sources. We help you discover publicly available material and act as a search engine. We do not host or upload this material and are not responsible for the content.