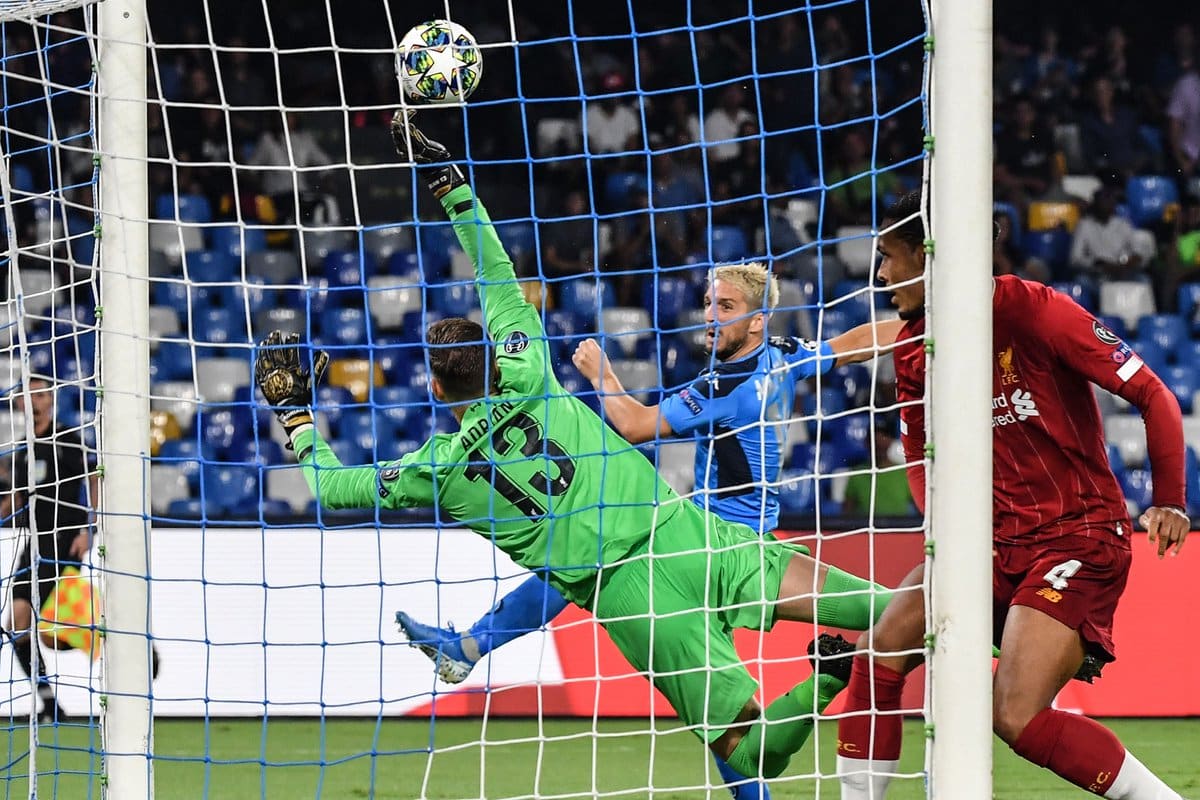 Napoli vs Liverpool highlights – Liverpool crashed to a 2-0 defeat against Napoli in the Champions League group stage on Tuesday.

Jurgen Klopp made three changes to the side that beat Newcastle at the weekend as James Milner, Jordan Henderson and Roberto Firmino returned to the starting eleven.

Both sides started the game with good attacking intent as they looked to make a statement and start Group E with all three points.

It was Napoli who had the first chance as Fabian Ruiz shot twice in quick succession from close-range, only for Liverpool goalkeeper Adrian to produce a fantastic double-save. 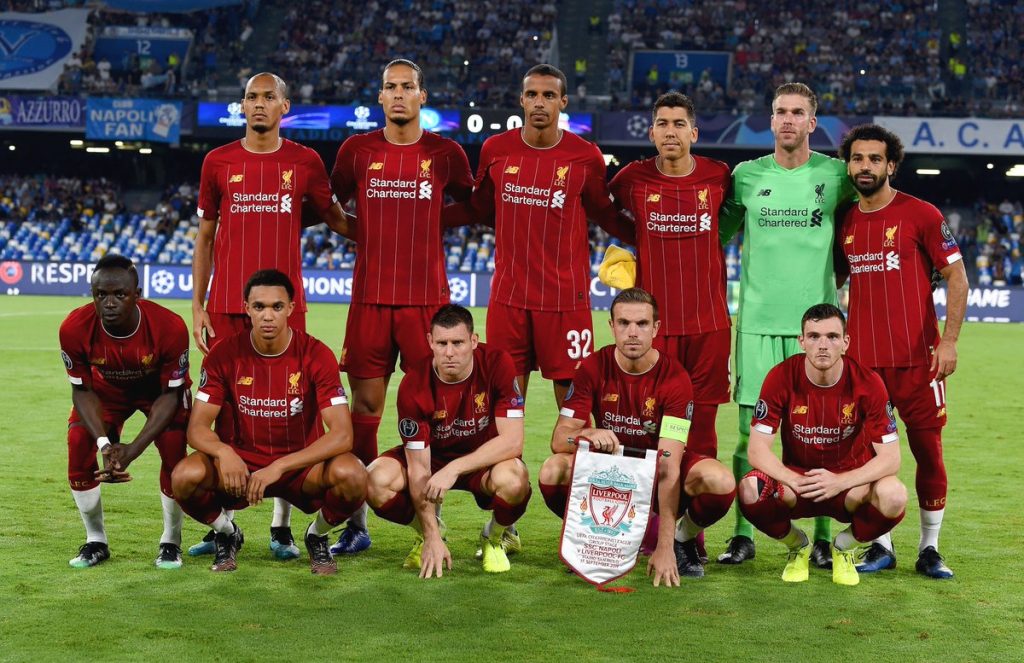 The Reds had plenty of opportunities to counter-attack with Napoli looking to impose their game on Jurgen Klopp's side, however, the home side's defence - led by Kalidou Koulibaly - kept Liverpool's attacking trio at bay throughout the first half.

Liverpool began to control the game as the second 45 wore on, dictating play and creating chances through Firmino and Mohamed Salah.

Mane was the leader of one counter-attack in particular, with Salah bursting through the middle, looking certain to score should the ball reach him. However, the Senegal international added too much to his pass, much to Klopp's dismay on the sidelines.

Kostas Manolas' mistake saw Salah pounce into the Napoli box, however goalkeeper Alex Meret saved brilliantly with his fingertip to keep the Egyptian out. 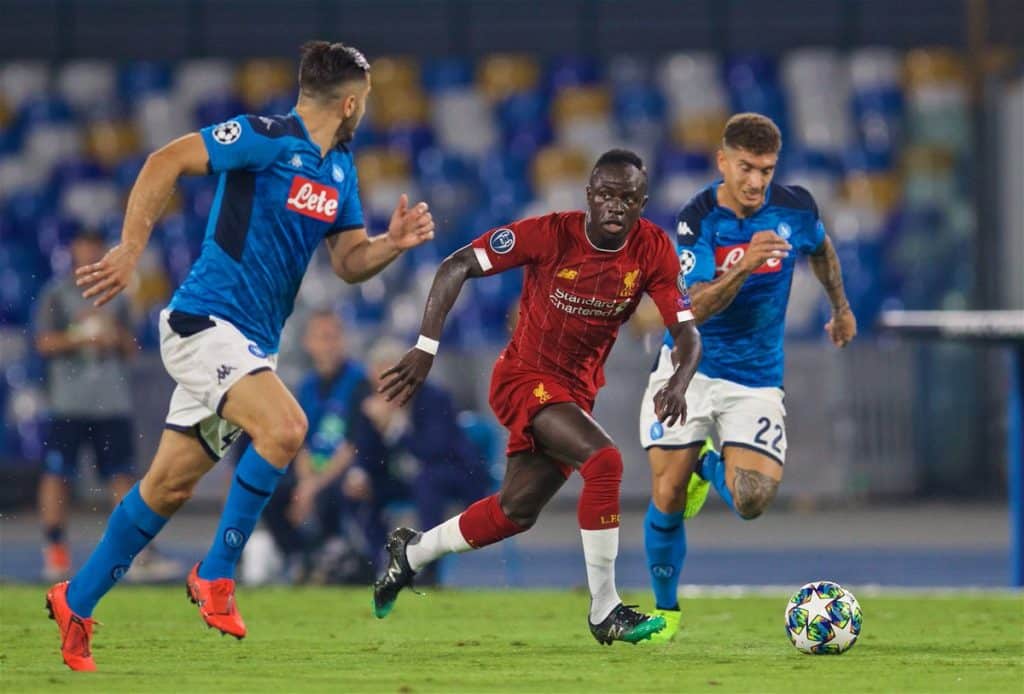 Liverpool dominated the game towards the latter stages of the second half but failed to take advantage of Napoli's lacklustreness after Carlo Ancelotti's side noticeably declined after Lorenzo Insigne was taken off.

With a little under 10 minutes to go, Andy Robertson was adjudged to have brought down Jose Callejon in the box. VAR replays showed minimal contact, if any, between the Scotsman and Callejon, however, the penalty stood with Dries Mertens converting from the spot.

Napoli then doubled their lead in extra-time as Virgil van Dijk made an uncharacteristic error to let substitute Fernando Llorente scuff the ball home.

It was a disappointing night for Klopp's side, who have now lost their last four group stage matches away from home. Liverpool sit in third in Group E after RB Salzburg defeated Genk 6-2 in the other Group E fixture.

Disclaimer: Napoli vs Liverpool highlights are provided and hosted by external sources, notably DailyMotion and vidstreamup.com. We help you discover publicly available material and act as a search engine. We do not host or upload this material and are not responsible for the content.