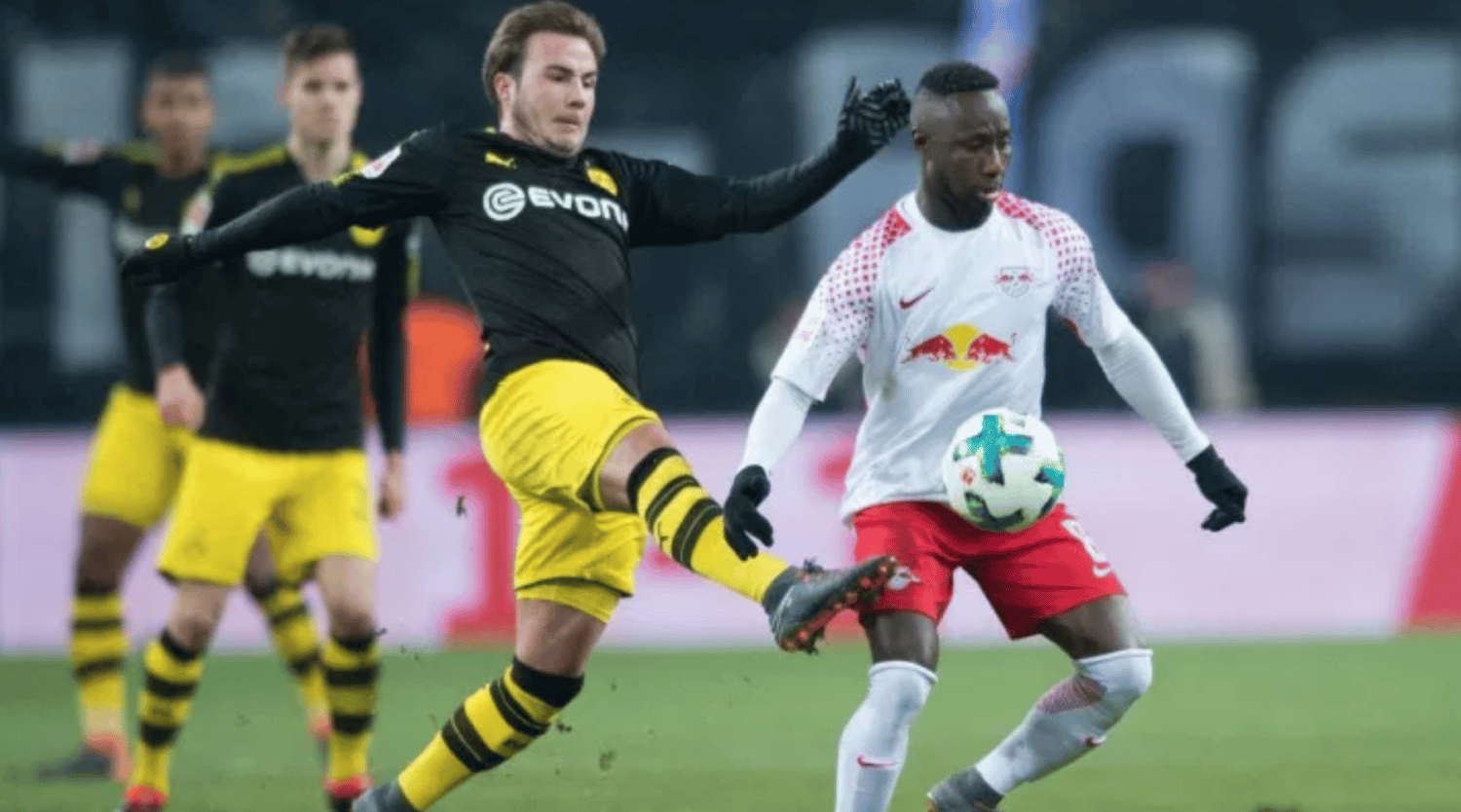 Naby Keita was in impressive form during RB Leipzig's 1-1 draw with Borussia Dortmund on Saturday afternoon, which will delight Liverpool fans ahead of the midfielder's arrival on Merseyside this summer.

The Guinean midfielder's performances and general attitude have come under criticism in recent months, after being adjudged to not living up to last season's heights - this despite scoring seven goals with three assists in all competitions for the German side.

Liverpool agreed a deal with Leipzig for the 23-year-old last summer and he is set to arrive at Anfield on July 1. Keita has struggled for consistency this season and has been sent off twice. The Reds secured a deal ahead of this summer for a fee above £50million.

Keita was vital for Leipzig on Saturday, winning six out of his eight tackles in defence and recording two shots on goal. He had the most passes on the pitch than any other player with 54.

Incoming Liverpool midfielder Keita set up Leipzig striker Augustin with a through ball for the their opener; his perfectly weighted pass matched the Frenchman's run.