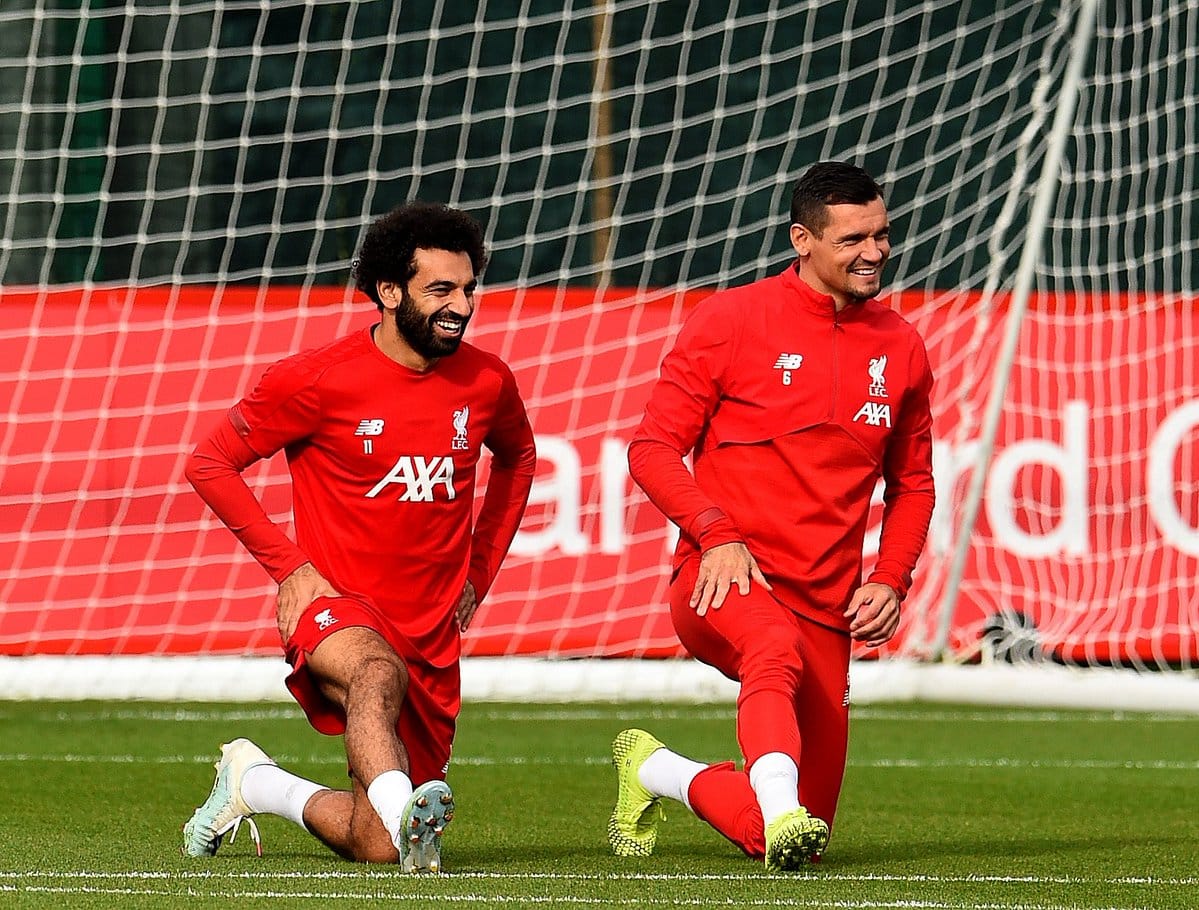 Liverpool will welcome back Mohamed Salah against Genk on Wednesday, although they will be without Trent Alexander-Arnold and Joel Matip.

Salah suffered a knee injury ahead of the international break after being on the receiving end of a shocking tackle by Leicester City midfielder Hamza Choudhury.

The Egyptian was expected to be back in time for Liverpool's 1-1 draw against Manchester United at Old Trafford, however, boss Jurgen Klopp explained the fixture came too early for the Reds forward.

The 27-year-old is set to be back the starting eleven against Genk in the Champions League after being involved in the Reds' open training session on Tuesday and traveling with the squad to Belgium.

Salah's inclusion will be a big boost for Klopp, whose side were clearly missing him in attack against United on Sunday.

Join us as we prepare for the trip to @KRCGenkofficial 👊
https://t.co/3rfGfGqYud

However, the Reds will be without key defensive duo Alexander-Arnold and Matip, who both missed training and remained at Melwood to recuperate.

On the duo's absence, Klopp said: “Trent is ill and Joel is not ready.

“It is just a little thing which usually settles in the two weeks [Matip] had; it did, but then it came up after the United game and so now we just have to make sure this time it settles finally, that’s all.

“It is not a massive injury, it’s just a bit annoying for him and he cannot do it [face Genk].

“Trent got ill overnight; hopefully he can recover quickly, but for tomorrow there was no chance.” 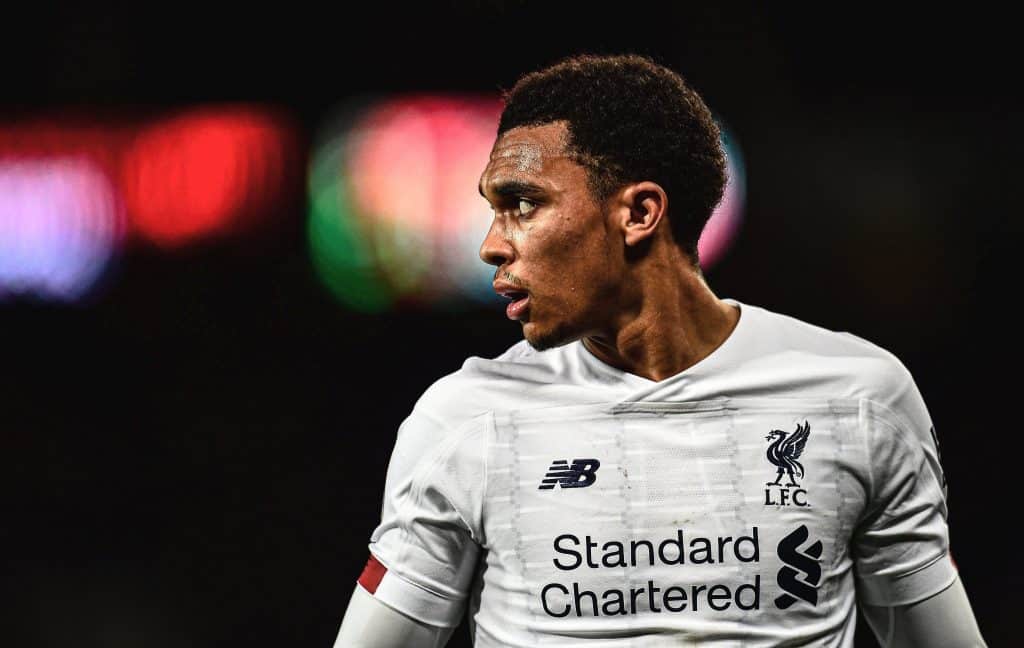 Should the duo miss out, the boss will have the option of bringing in Joe Gomez for Alexander-Arnold and Dejan Lovren could replace Matip.

Meanwhile, Xherdan Shaqiri is also sidelined for the fixture after travelling back to Switzerland for treatment on an ongoing calf injury.

The Reds take on Belgian side Genk in their third Group E fixture as they look to build on their 4-3 win over RB Salzburg at Anfield earlier this month.

Salzburg host Napoli at the same time on Wednesday night, with the Reds possibly having the chance to go above the Serie A side in the standings.