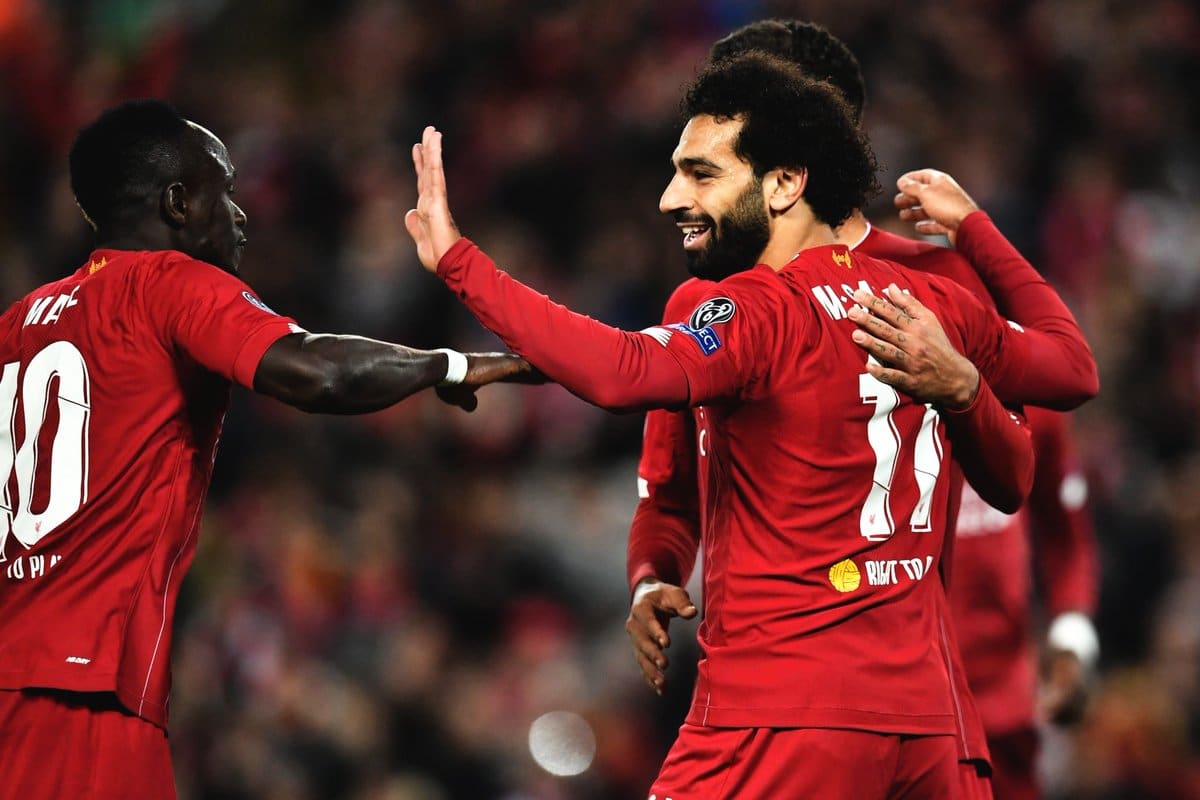 Mohamed Salah scored twice as Liverpool edged past RB Salzburg 4-3 in the Champions League at Anfield on Wednesday night.

Goals from Sadio Mane, Andy Robertson and Salah saw Liverpool take a 3-0 lead inside the opening 36 minutes against Salzburg.

However, the visitors pulled one back before the break via Hwang Hee-Chan, before Takumi Minamino and Erling Haaland put them back on level terms in front of a stunned Anfield crowd.

However, the Reds managed to get themselves back ahead and secure all three points as Salah was played through by Roberto Firmino’s header, with the Egyptian finishing powerfully past goalkeeper Cican Stankovic. 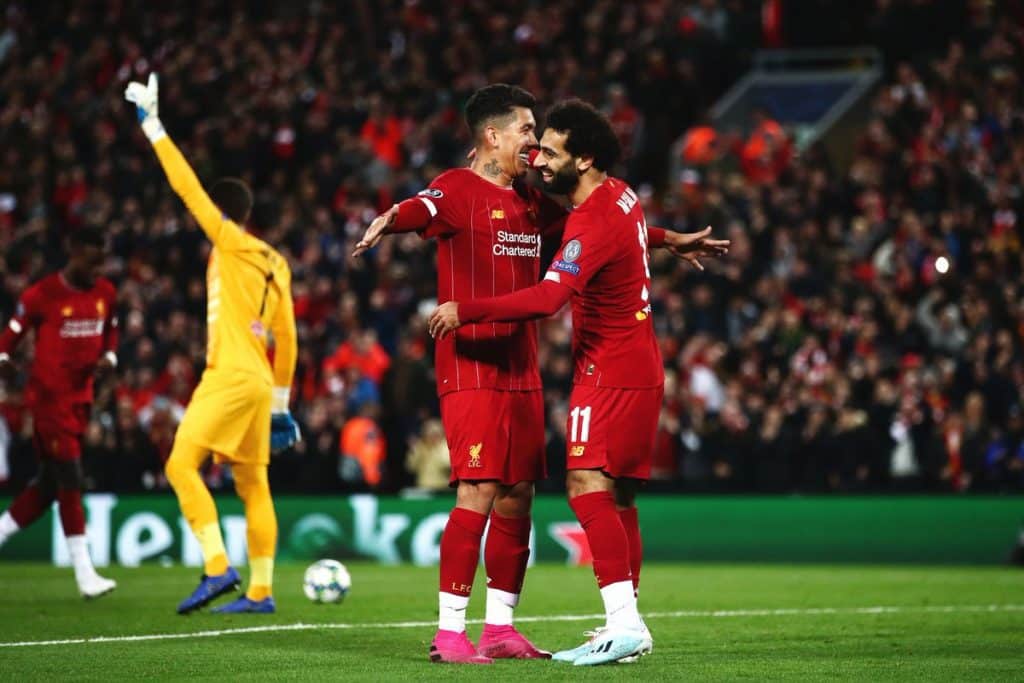 “I think they had a good game and after they scored three goals it becomes difficult, but we play again to win the Champions League, we focus on each game,” Salah told BT Sport after the match.

“It was tough second half but we won, so I’m happy for that.

“I think when we were winning 3-0 we needed to score a fourth and fifth and number six also, but it’s a little bit tough because the human mind thinks a little bit ‘OK, we’re going to win and score again and again’.

“They made it tough for us but I’m happy to score the fourth goal and we got the three points, that’s the most important thing.” 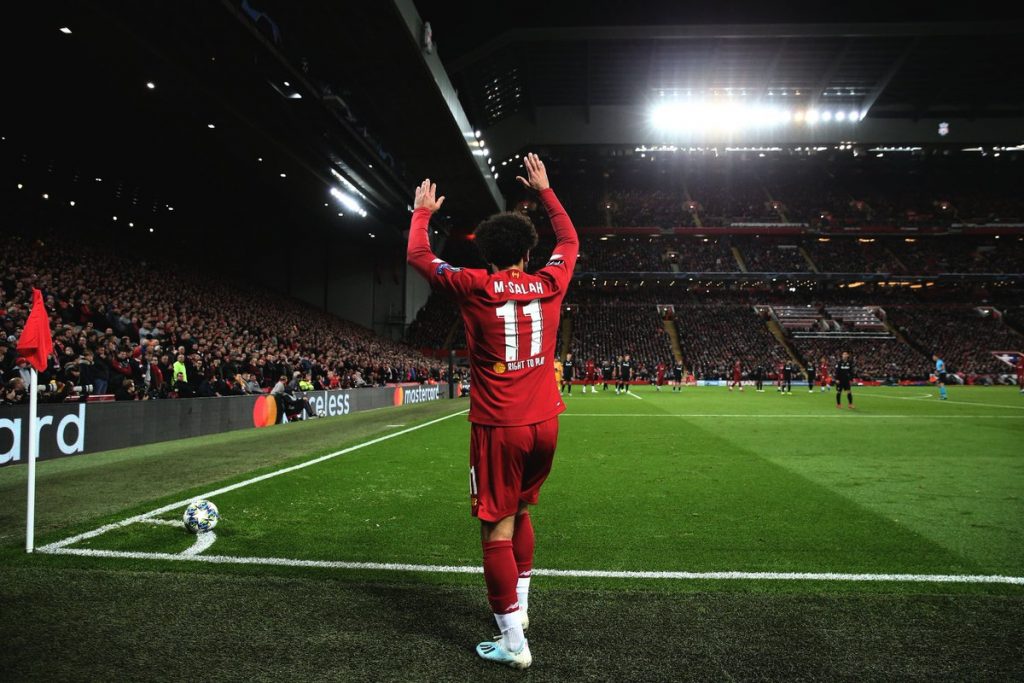 Salah also joked about Robertson, who scored just his second Liverpool goal with a fine finish at the front post after being found in the box by Trent Alexander-Arnold.

The Reds are back in Premier League action this weekend as they take on Brendan Rodger's Leicester City at Anfield on Saturday.