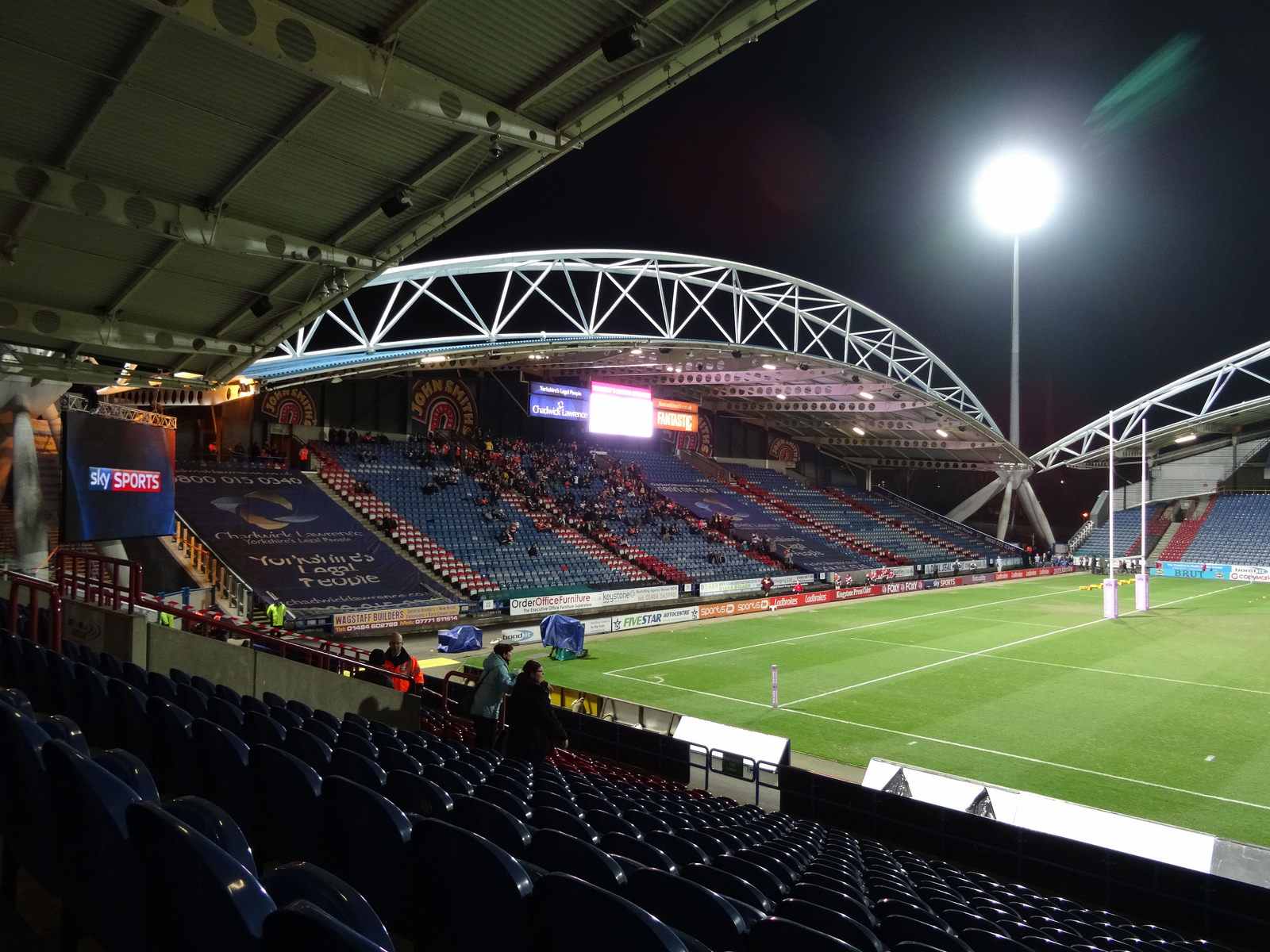 Jürgen Klopp expects to have no new injury problems ahead of Liverpool’s trip to Huddersfield Town on Tuesday.

The Reds will be hoping to bounce back from consecutive defeats against Swansea City and West Bromwich Albion.

Ahead of Tuesday’s clash, Klopp said: “Yes, it is right we didn't play well at Swansea but a few days before we played fantastic against Man City.

"It is how football is, how life is. Two weeks ago we had an 18-game unbeaten run and then you lose twice and everything feels different.

"We have to get immediately back on the winning track and we need results to reach our targets, we know that, but the solution is not out there in the transfer market in this moment."

Liverpool captain Jordan Henderson could start, having played half an hour in Saturday's FA Cup defeat by West Brom after four weeks out with a hamstring problem.

Adam Lallana and Ragnar Klavan are both sidelined out of the Premier League fixture at the John Smith’s Stadium, having missed Saturday’s defeat due to a muscle issue and illness respectively.

However, during his pre-match press conference (below), Klopp suggested that the players who featured for the Reds at the weekend will be available.

“I’m not sure in the moment, it’s really close. We have again a few knocks, different things, but nothing decided so far in this moment,” said the manager.

“It looks like all the players who were available for the last game are available again, but not 100 per cent.”

Huddersfield boss David Wagner, meanwhile, has an almost-fully fit squad to choose from, with only Elias Kachunga (knee) definitely out.

Danny Williams (hip) is a doubt, though, after he picked up a knock during the Terriers’ 1-1 draw with Birmingham City at the weekend.

Wagner’s side sit 14th in the Premier League, having failed to win any of their last six top-flight outings.

- Jurgen Klopp could lose consecutive league fixtures as a Liverpool manager for the first time.

- Liverpool have not suffered successive league defeats since September 2015.

- Klopp and David Wagner were team-mates at Mainz. Wagner went on to take charge of Borussia Dortmund's reserve side when Klopp was head coach of the first team.

- Virgil van Dijk has made 12 Premier League starts this season, for Southampton and Liverpool, but his team has kept only one clean sheet.