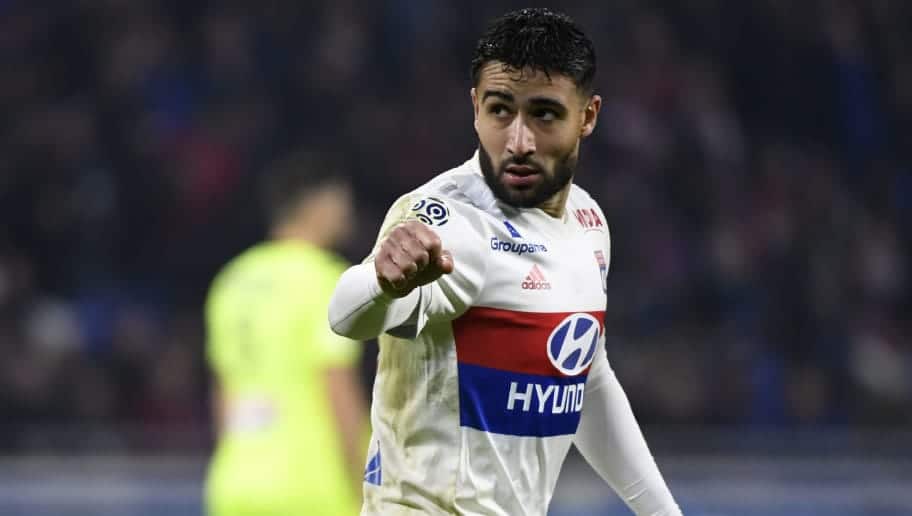 Nabil Fekir remained coy as he was asked about his future amid speculation linking the Lyon midfielder with a move to Liverpool.

Fekir has been strongly linked with a move to Merseyside in the summer, with several French outlets and journalists claiming this month that a deal is likely.

Rumours have continued in the past week, suggesting Fekir is in his final season at Lyon as Jurgen Klopp makes him a priority signing.

However, when questioned on his future, the French international, whose contract runs until 2020, insisted he is merely focusing on Lyon’s upcoming fixture at the weekend.

“I do not think about this at all,” he responded, when asked if it was his last game for Lyon.

“As I said before, my only priority is to win this match against Nice. 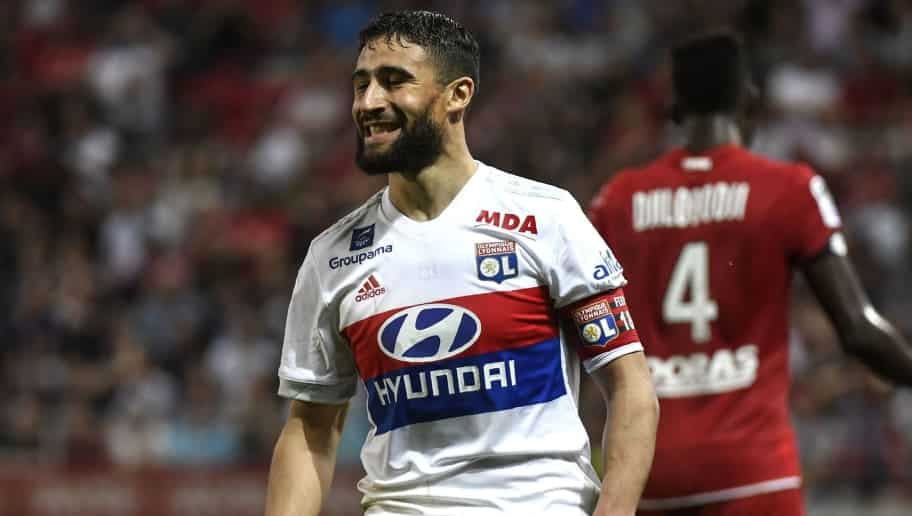 “I am only thinking about this. After the match, we’ll see.”

Lyon currently sit in the third and final Champions League spot in France, but hold a mere one point advantage over Marseille with one game remaining.

The French side could still miss out on the Champions League if they draw or lose and Marseille beat Amiens on Saturday.

Fekir has been instrumental for his side this season, making 39 appearances in all competitions, netting 23 goals and providing seven assists for his team-mates.

“The president (Jean-Michel Aulas) told me, like he told everyone else when they signed their contracts, that we have the possibility to talk whenever I want to leave,” Fekir told L’Equipe last week. 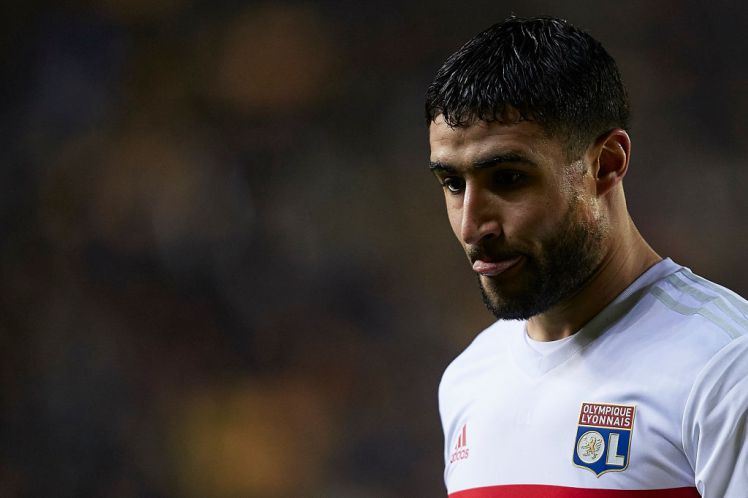 “Nobody signs for life in a club. It doesn’t work like that.

“But I don’t have a free pass to leave. I have a contract until 2020. I’ll let destiny handle the rest.

‘I’m in Lyon for two more games and then we’ll see. For now, there’s nothing.

“The president trusts me and I feel good at Lyon.”