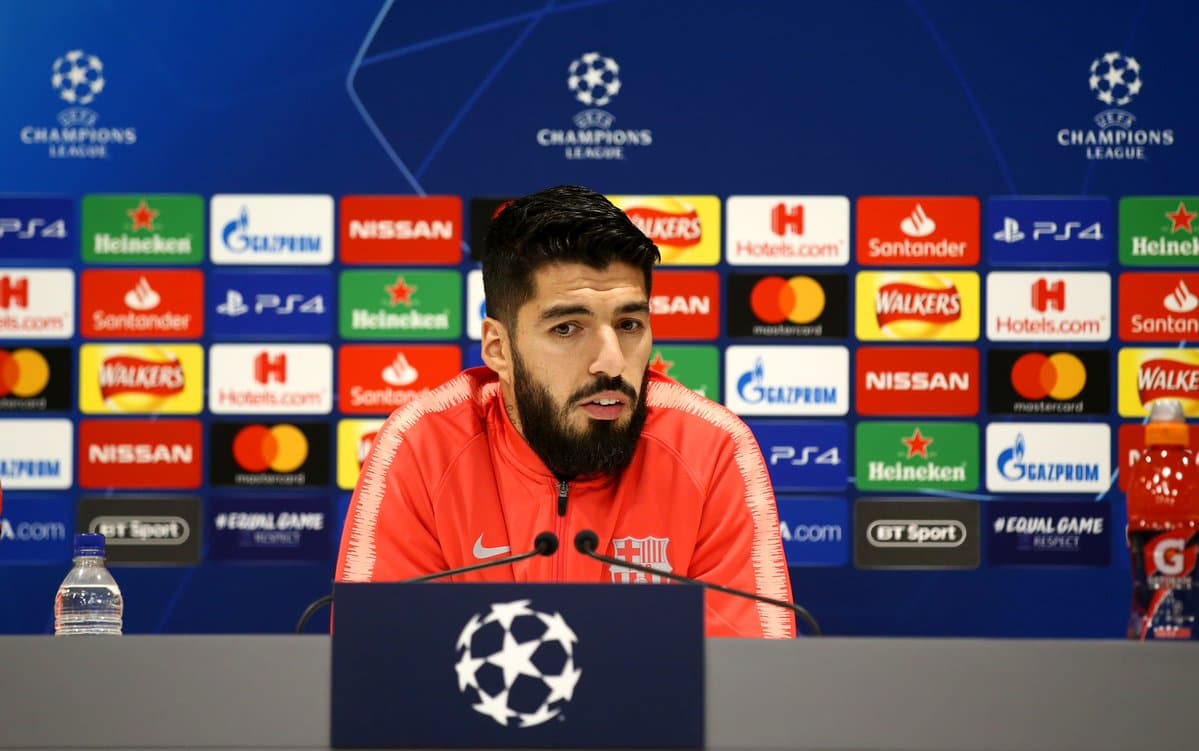 Luis Suarez admits his time at Liverpool had a great influence on him as he hopes the Anfield crowd will give him a warm reception on Tuesday.

Suarez joined Liverpool from Ajax in 2011 and soon became a Kop favourite, scoring 82 goals across three and a half years at Anfield. He was, at times, second only to the likes of Lionel Messi and Cristiano Ronaldo in his performances, which were often world-class.

He left to join Barca in 2014 and has established his name as one of Europe's finest strikers of this generation, scoring 131 goals in 157 appearances.

His last came against Liverpool in the first-leg at Camp Nou as he deftly finished home from Jordi Alba's drilled cross to score Barcelona's first of three.

His celebration and antics during the game divided some supporters, however Suarez says he won't celebrate in the same manner should he score in the second-leg on Tuesday.

“Celebrating the goal last week, people who know about football, who love this sport, know about the importance of this,” he said.

"I have all the respect in the world for the Liverpool fans. Because I scored and celebrated with my fans, I say sorry. Obviously, it is clear that if I score a goal against Liverpool I won't celebrate it in the same way.

“Obviously it is special after enjoying a number of good years here and I am grateful to Liverpool for my time here and how they received me as player.

“I will always be thankful for that and the heritage of the club. It is going to be very special to come back here this time wearing a different shirt but I have lovely memories of my time here and my career at Liverpool.

“It helped me in so many ways, it helped me become more technical. When I came from Ajax I did improve but having players with great experience allowed me to be even better. 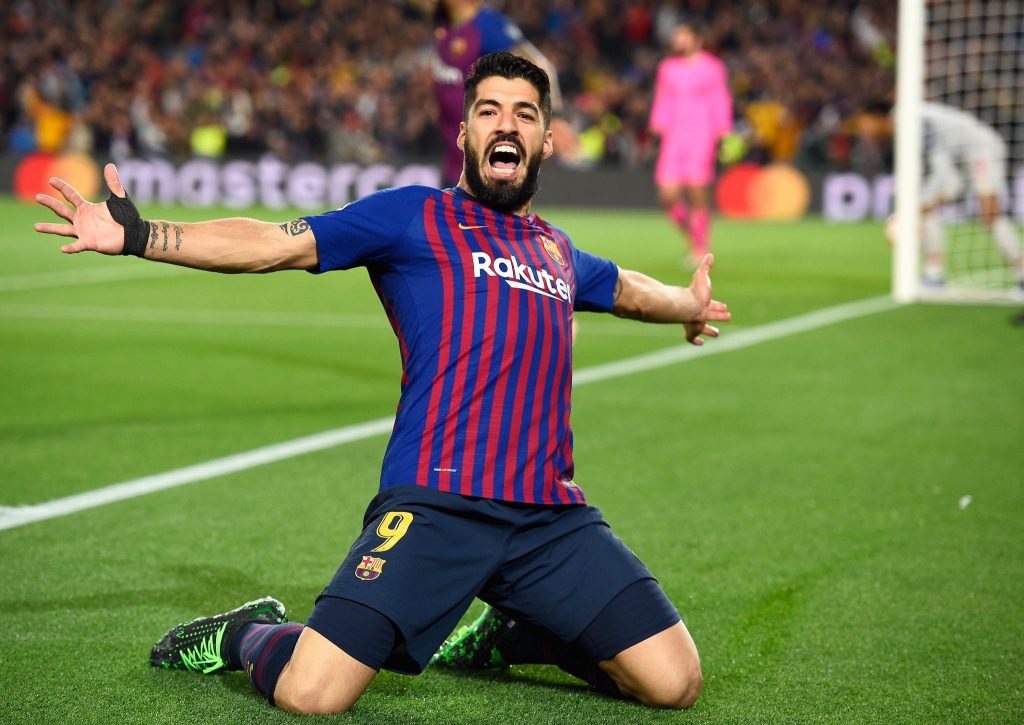 “Being captain of Liverpool was one of the proudest moments of my career. It is something I won’t forget. Playing in the elite with Barcelona was because of Liverpool and what they made me.”

Suarez's antics in the Reds' 3-0 defeat last week riled up some Liverpool supporters, however the striker has always been well-received at Anfield since his departure, featuring in an All-Star charity game in 2015 alongside former striker Fernando Torres.

The Uruguayan acknowledges some in the Anfield crowd may show their displeasure, however he admits he thinks "there will be more applause than whistles." 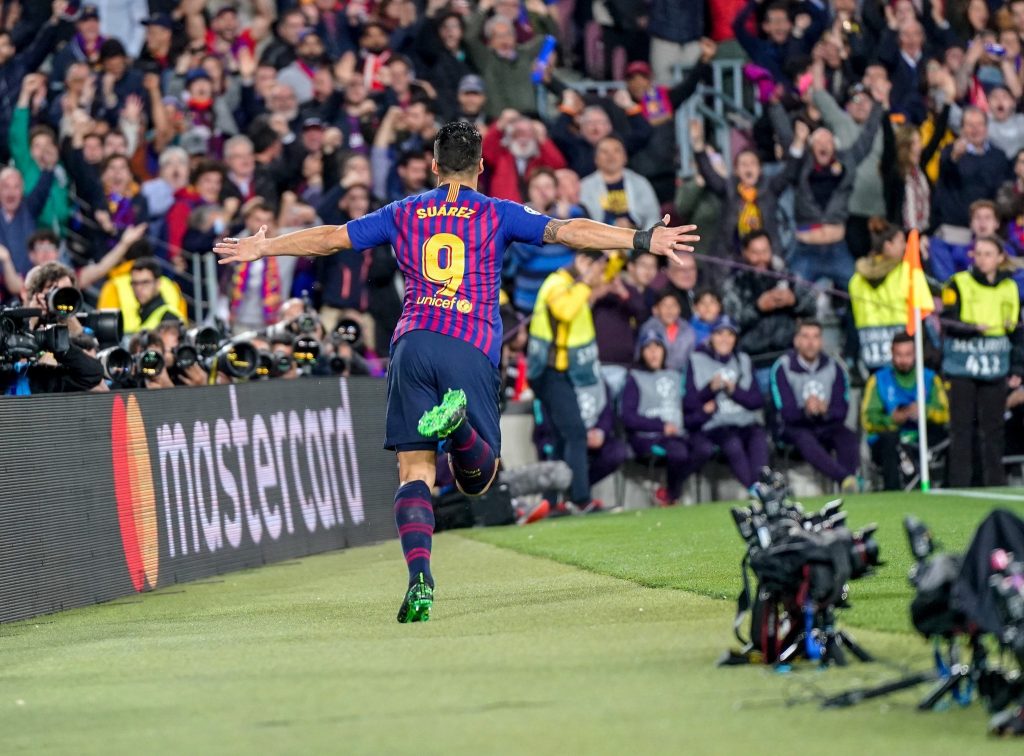 “So I think people know the work I did here. I think there will be more applause than whistles.

“There may be quite a few who are not happy but I think there will be more who are happy and grateful.”

Liverpool have a huge task ahead of them in the second-leg as they look to overturn the 3-0 deficit from Camp Nou without injured duo Mohamed Salah and Roberto Firmino.

Rhian Brewster is expected to be named on the substitutes bench whilst the likes of Divock Origi, Daniel Sturridge and Xherdan Shaqiri are all in contention for a starting role.