All the latest team news ahead of Liverpool's Champions League semi-final second-leg against Barcelona on Tuesday night.

The Reds have a huge task ahead of them after last week's 3-0 defeat at Camp Nou as they look to reach the Champions League final for the second consecutive year.

Jurgen Klopp made four changes to his side for the Reds' 3-2 win at St James' Park on Saturday evening and the boss is likely to make a similar number of changes at Anfield.

Liverpool are confirmed to be without both Roberto Firmino and Mohamed Salah, making an already difficult challenge an even greater one.

It's hard to predict how Klopp's side will shape up without the duo, with the manager likely to rely on some of his usual fringe players.

Matip to return for Lovren? 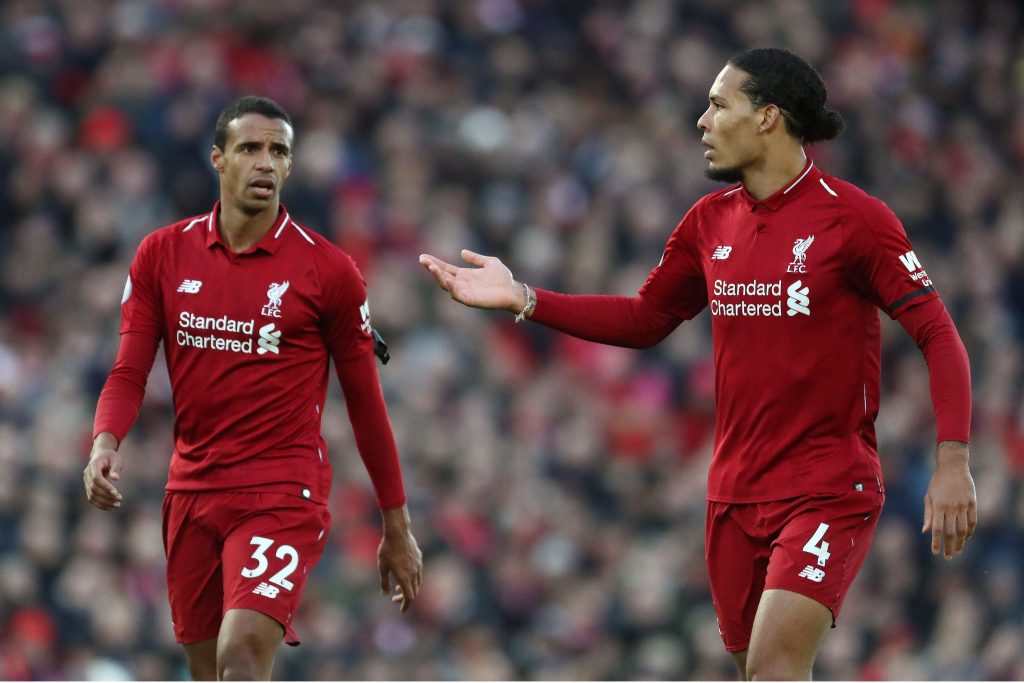 Joe Gomez started the first-leg in place of Trent Alexander-Arnold, however the youngster returned to the side against Newcastle and provided two fantastic assists and is set to keep his place on Tuesday.

Klopp brought Dejan Lovren into the line-up for Joel Matip against Rafa Benitez's side, however the Croatian centre-back looked shaky at times and is likely to drop back to the bench.

Despite conceding three goals, Matip and Virgil van Dijk fared well in the reverse tie last week and Klopp is likely to entrust the duo once again.

Alarm bells were ringing for Liverpool supporters on Monday afternoon as Van Dijk was missing from the Reds' open training session at Melwood, however the Dutchman is believed to undergoing a bespoke session away from the cameras and should be in contention.

Andy Robertson will make up the Reds back-line ahead of goalkeeper Alisson, with a near-perfect performance needed from them if they are to have any chance of progressing to the final.

Milner or Wijnaldum in midfield? 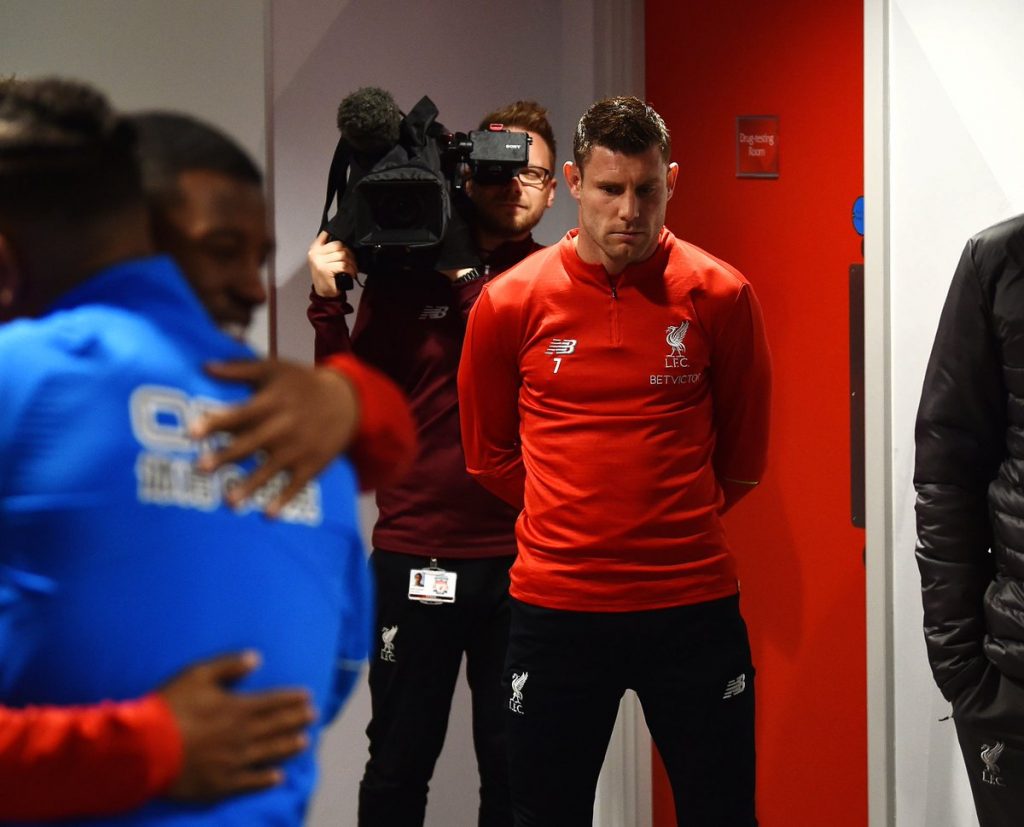 Liverpool started with Fabinho, James Milner and Naby Keita in midfield at Camp Nou, although Jordan Henderson came on to replace the injured Keita midway through the first-half.

Henderson put in a solid display and retained his place in midfield against Newcastle and the skipper is likely to continue in that role against Ernesto Valverde's side.

Gini Wijnaldum played in a striking role in the first-leg but failed to make a huge impression, with the Dutch international moving back to midfield against the Magpies.

Wijnaldum replaced Milner in midfield, with the duo being rotated in recent weeks as Klopp looks for fresh legs to get the Reds over the line. 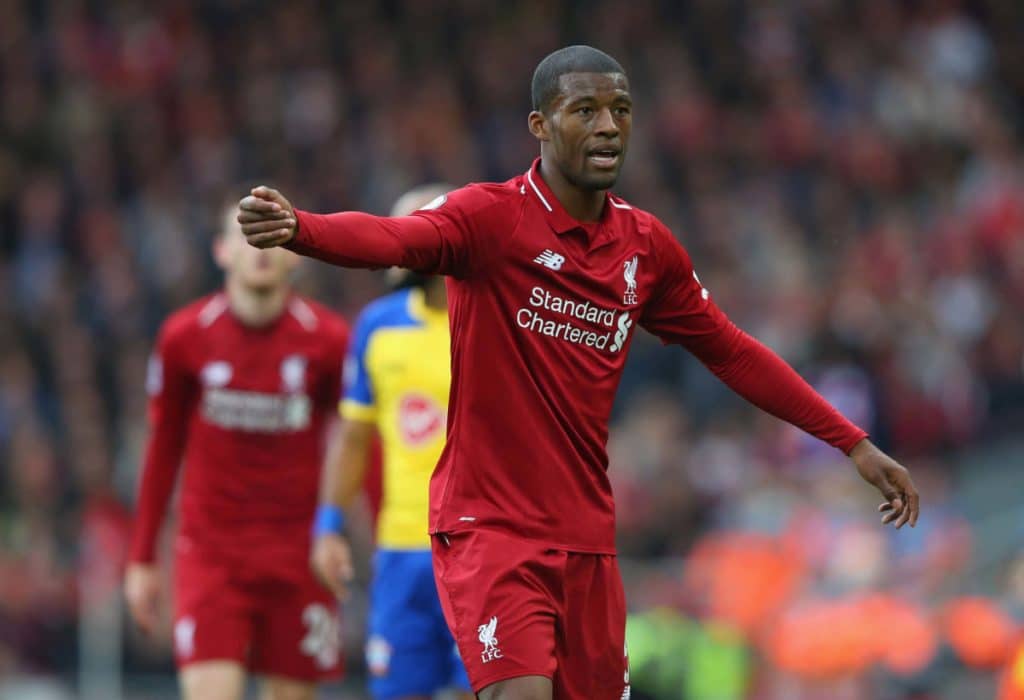 Milner impressed after coming on from the substitutes bench on Saturday and Klopp has an option to make between the two. However, if Klopp's rotation is anything to go by, it will be Milner who starts alongside Fabinho and Henderson on Tuesday.

Alex Oxlade-Chamberlain, like Van Dijk, missed full team training on Monday, but is believed to be doing individual tailored sessions alongside the Dutchman and is also in contention to feature. 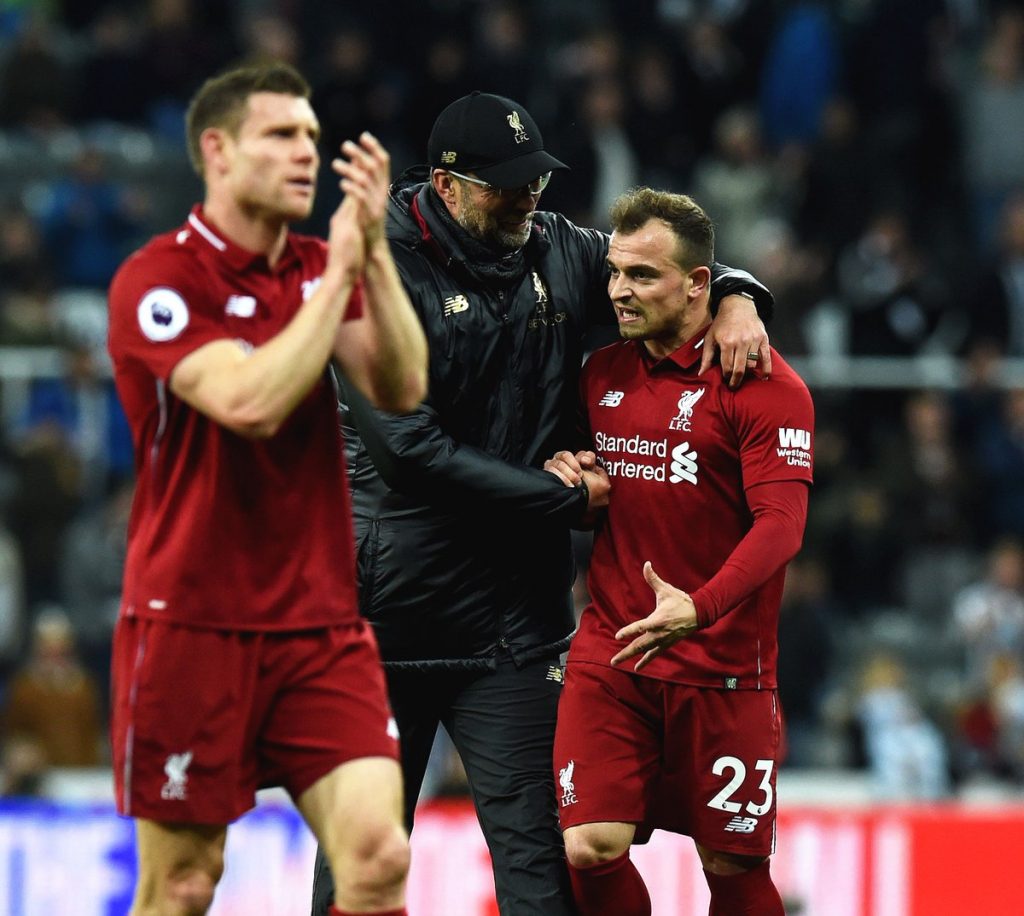 Firmino missed Liverpool's win at Newcastle with a muscle strain after aggravating his injury in his late cameo against Barcelona.

The Brazilian remains on the sidelines for the second-leg and he is joined by fellow forward Salah, who suffered a concussion after colliding with goalkeeper Martin Dubravka on Saturday.

Firmino and Salah's absence cannot be understated, with the Reds's task of scoring four goals to win the tie looking extremely slim without the duo.

Daniel Sturridge started in place of Firmino against Newcastle, however it is unlikely that he makes a second consecutive start in such a short space of time.

Divock Origi, match-winner on Saturday with a dramatic late header, is therefore likely to be given a chance in attack and the Belgian could partner Sadio Mane up front. 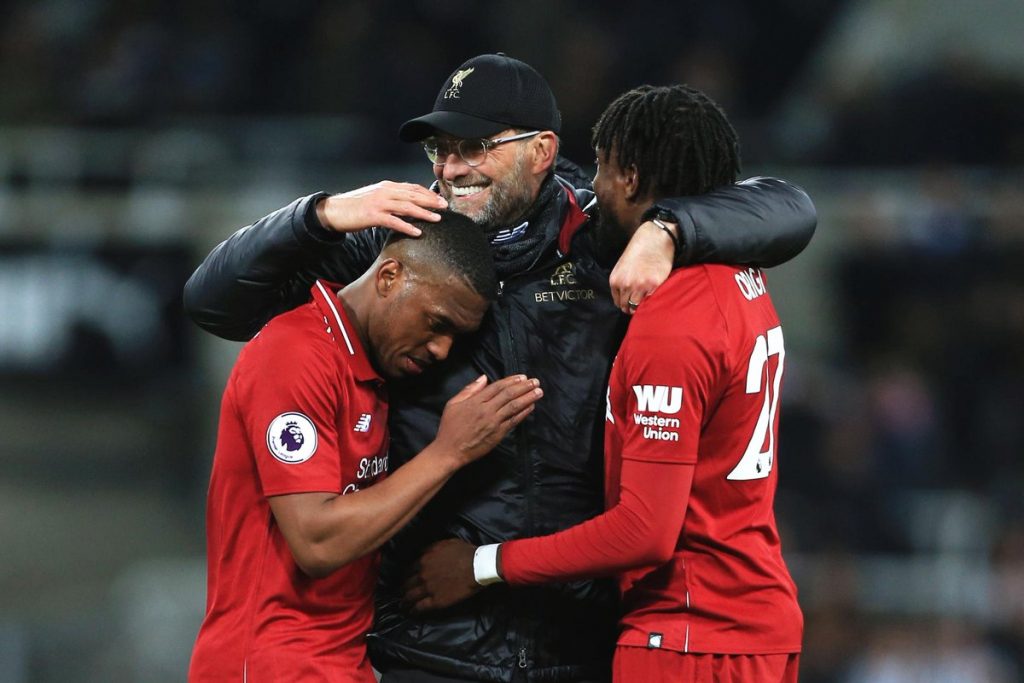 Klopp has shied away from giving Xherdan Shaqiri a start in recent months, with the Swiss international's last start coming back in January.

He impressed after coming on at the weekend, providing the pivotal cross for Origi to head home, and he could be a surprise inclusion from the off on Tuesday.

Shaqiri was an influential part of Liverpool's first-half of the season and he has plenty of experience in big fixtures. Klopp's exclusion of him has perplexed at times, however he should be certain to feature against Barça with the Reds in need of goals. 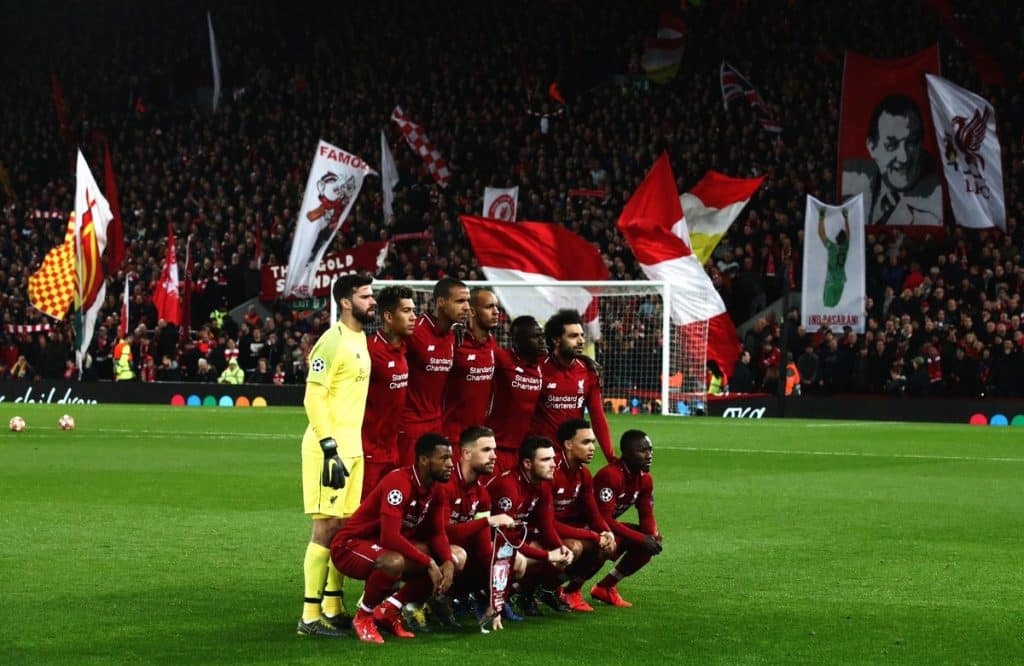 Liverpool: Alisson; Alexander-Arnold, Matip, Van Dijk, Robertson; Fabinho, Henderson, Milner, Shaqiri, Mane, Origi
We use cookies on our website to give you the most relevant browsing experience.
SettingsACCEPT
Manage consent