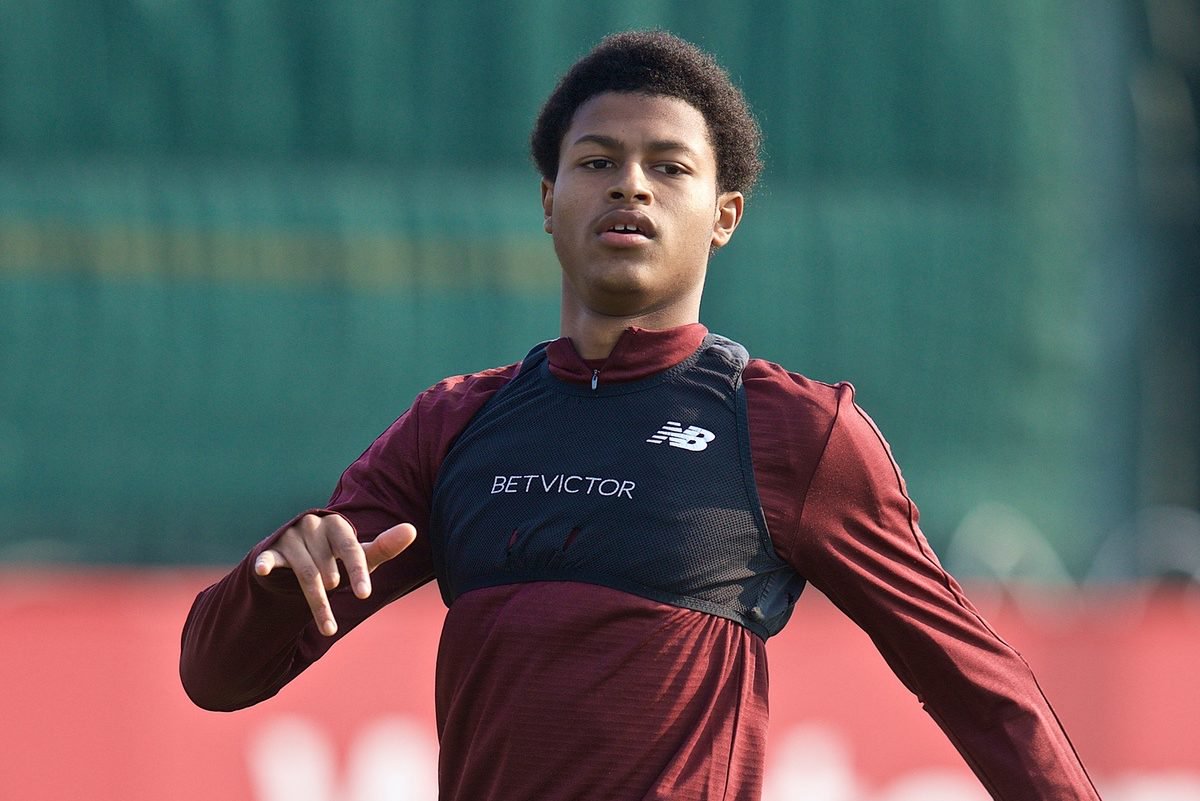 Rhian Brewster is "guaranteed" to be included in Liverpool's match-day squad as he looks set to make his debut against Barcelona on Tuesday night.

Liverpool are without both Mohamed Salah and Roberto Firmino for the Champions League semi-final second-leg as the Reds look to overturn a 3-0 deficit from Camp Nou last week.

Without the duo, Jurgen Klopp is short of options in attack, with Divock Origi and Xherdan Shaqiri likely to be drafted in alongside Sadio Mane.

That leaves a place on the bench for 19-year-old Brewster, who is set to be named as a substitute against Ernesto Valverde's side, according to reports on Monday evening.

Speaking at his pre-match press conference, Klopp declared that Brewster is "ready" to make his senior debut, saying the youngster is in "outstanding shape" following his return from injury. 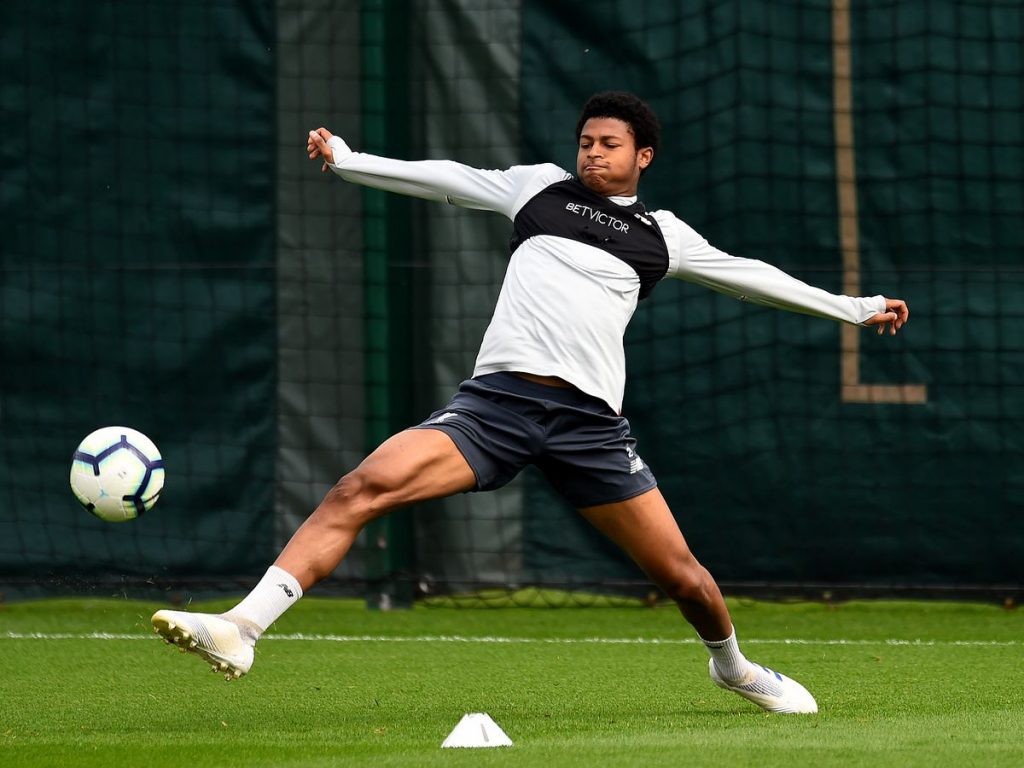 “The situations are always like this. In an ideal world, in a season you always have much more players than you can involve in a squad.

“Rhian has now arrived with us after being heavily injured. Day by day, he has got better and better.

“He has been in outstanding shape for the last three or four weeks but the other players were there as well.”

Brewster has been out of action with an ankle injury since January last year, however Klopp is adamant the young striker has a future at Anfield, starting next year. 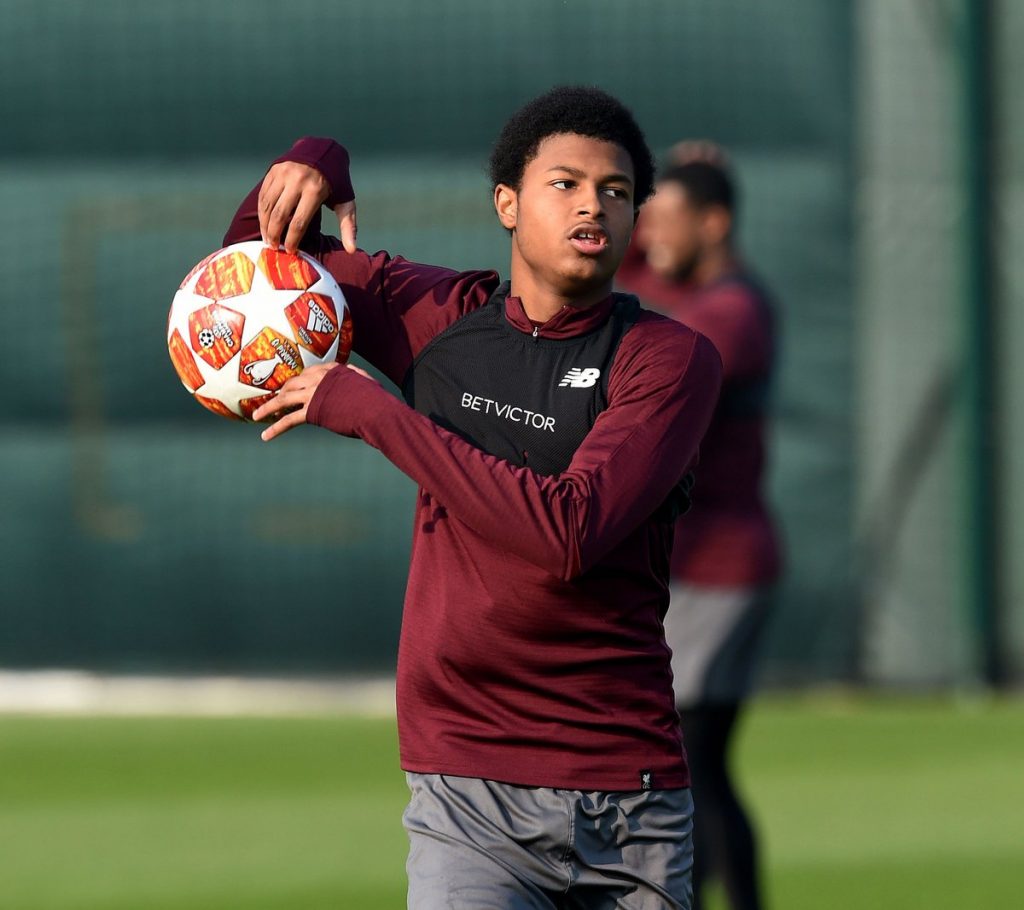 “Next season he will be playing 100% and he knows that. I have told him already,” Klopp said.

“It’s just good so now it’s really nice in a difficult situation that we can give him that spot in the squad and have him there to bring on as a striker.

“When you’re on the bench, you are an option to play.”

There could also be a return to the side for Alex Oxlade-Chamberlain, who is in contention for a starting spot despite not yet featuring from the off since his comeback from injury.