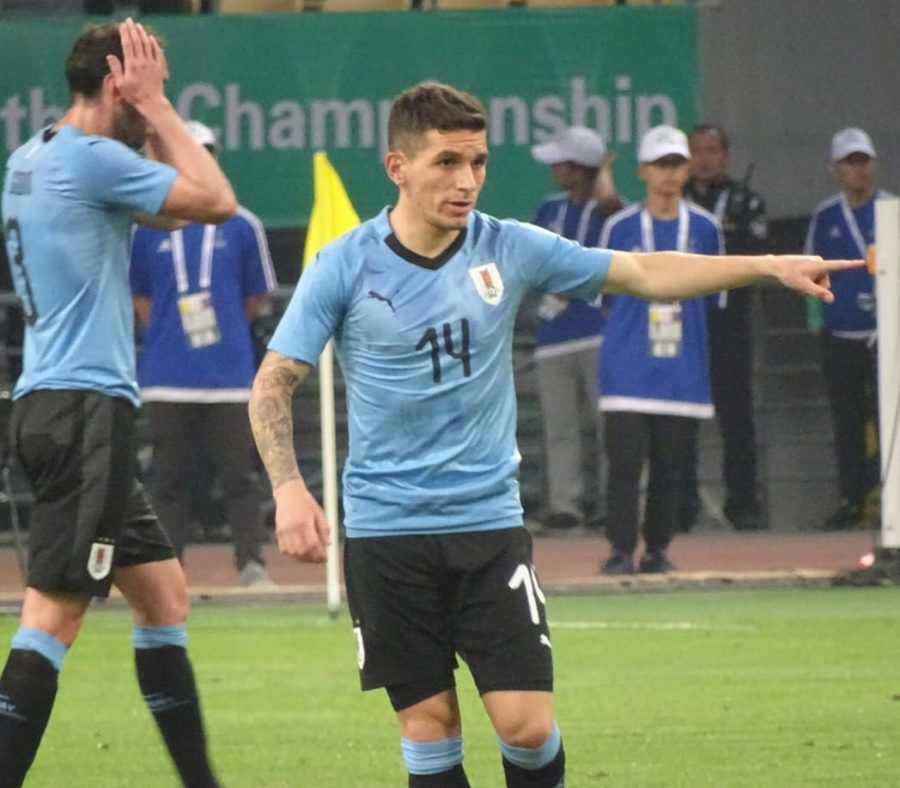 All the latest Liverpool FC transfer news on Tuesday as the Reds are linked with a deal for Uruguayan midfielder to replace Emre Can.

Liverpool are reportedly interested in signing Sampdoria midfielder Lucas Torreira, but face competition from other clubs for his signature.

According to Italian media outlet Gazzetto dello Sport, the Reds are interested in the 22-year-old following an impressive campaign for Sampdoria, who finished 10th in the Serie A.

The report states Liverpool are keen to replace Can, who is set to depart Anfield to join Juventus on a free transfer this summer, and have identified Torreira as their main man. 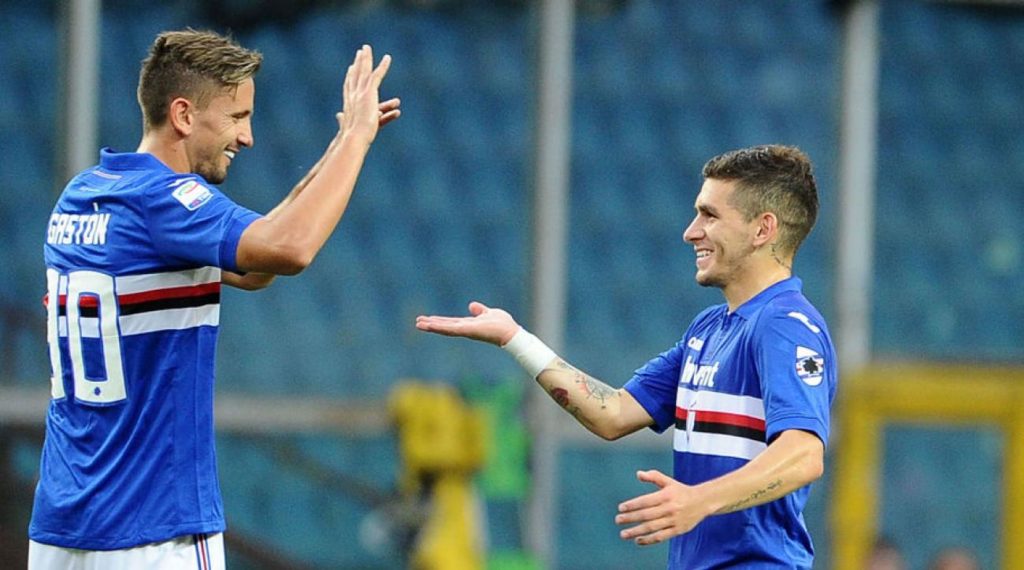 Napoli are reportedly interested in the midfielder, with the Naples side looking for a replacement for Jorginho, who has also been linked with Liverpool, but is set to join Pep Guardiola’s Manchester City.

Torreira, who is a strong defensive-minded player known for his tackling, has scored four goals and provided one assist in 36 appearances in Italy this season, with the youngster one of Serie A’s stars to look out for in the future.

The Uruguay international has been named in his national team’s squad for this summer’s World Cup in Russia. Should Liverpool’s interest in him be concrete, the Reds will be keen to wrap up a deal before he earns more interest on the world stage.

The 19-year-old is widely tipped to be Italy’s long-term Gianluigi Buffon replacement, with his performances receiving admiration from all around Europe.

Naturally, the shot-stopper has been named in numerous reports so far this term linking him with a move away from the San Siro.

According to Italian publication Sportmediaset via CalcioMercato, Jurgen Klopp’s side are the front-runners for Donnarumma's signature, despite being heavily linked with Roma’s Alisson Becker this season and - dubiously - Buffon himself.

The report states Liverpool are preparing a £40 million bid for the youngster, whilst they are willing to include a Reds player in the deal.

Liverpool goalkeeper Loris Karius has been the number one in goal for Klopp’s side in the second half of the season, with Simon Mignolet and Danny Ward watching on from the sidelines.

Karius is believed to have impressed the Liverpool boss sufficiently since his introduction this campaign. Any transfer links to first-team goalkeepers this summer must be taken with a pinch of salt as the German looks to have solidified his position between goal for next season. 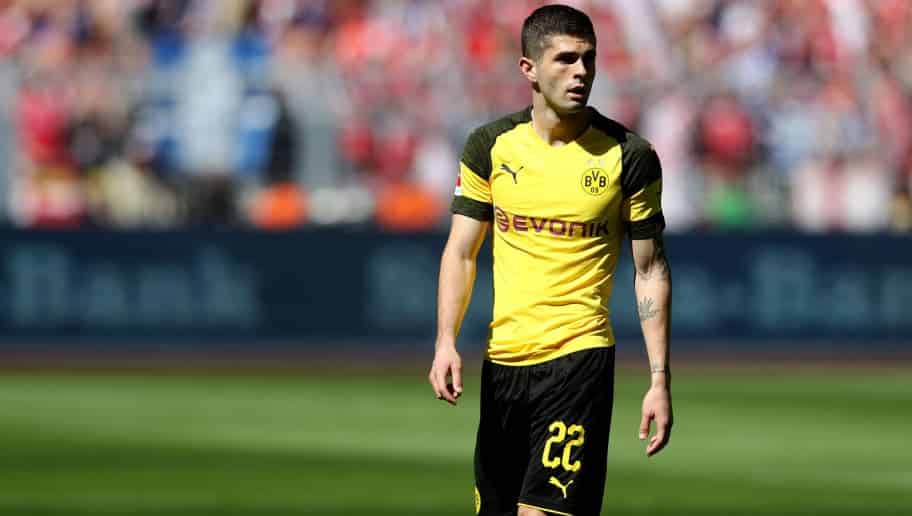 Christian Pulisic has long been linked with a move to Liverpool, with Jurgen Klopp reportedly a keen admirer of the American’s style of football.

Liverpool have already had an £11 million bid for the 19-year-old rejected in the summer of 2016.

Reports this season have claimed the Reds remain interested in the attacker as they look to add to their attacking options this summer.

Asked if he was aware of the rumours, he told ESPN: "Of course, I am still finishing my season strong with Dortmund. I’ve been happy here all season. I’ve enjoyed the game. Which is most important. I am looking forward to having a good break this summer."

Pulisic appeared in 42 games for Dortmund in all competitions, scoring five goals and assisting a further seven. However, he is aiming to improve on his output next season.

“There have been a lot of ups and downs this season but it gave me a lot of time to look back and learn,” he said.

"As an attacking player I am trying to become more clinical, whether its’ the final pass or shot. I still have a long way to go, but it's a step in the right direction."