Liverpool WILL play in FIFA Club World Cup in Qatar this December, contrary to false reports 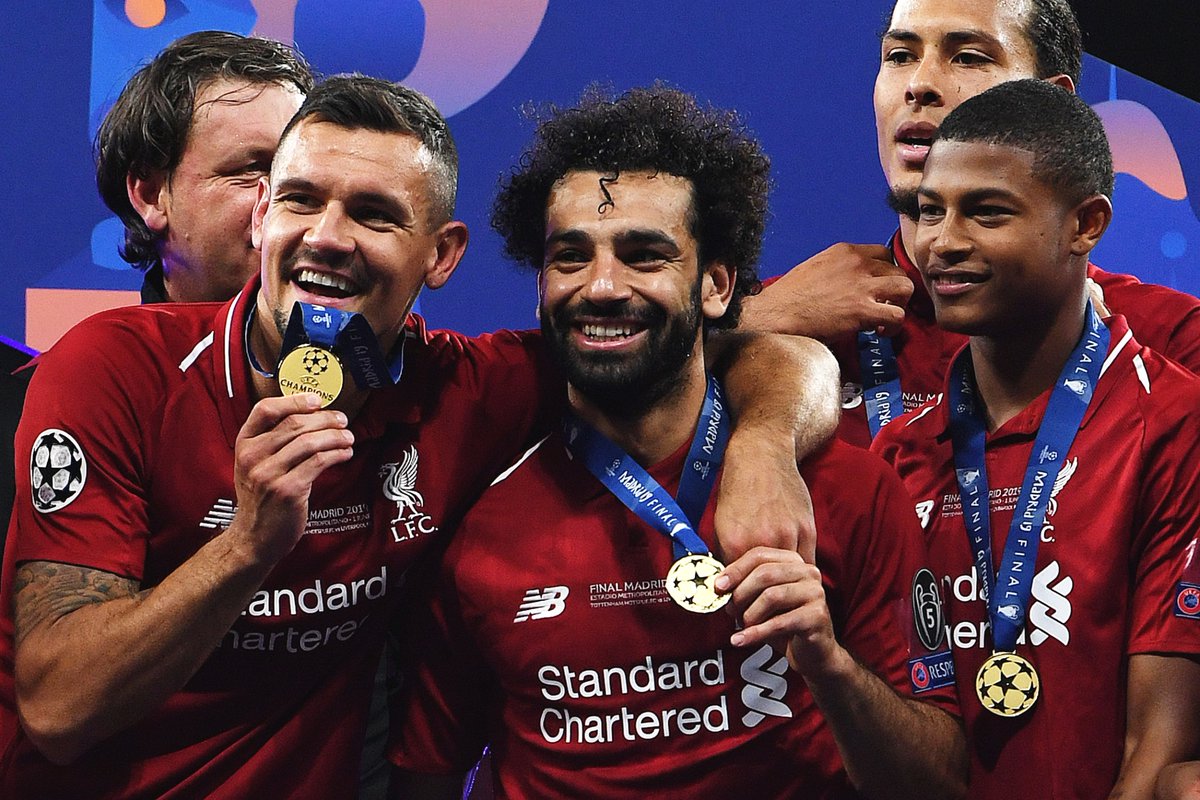 Liverpool will be part of the Club World Cup in December, despite previous reports stating there is no competition this year.

The Reds beat Tottenham 2-0 at the Wanda Metropolitano Stadium on Wednesday as goals from Mohamed Salah and Divock Origi sealed a sensational sixth European Cup for Liverpool.

As is customary, the winner of the Champions League enters the Club World Cup, which is held in December and contested between seven international cup winners.

There was confusion surrounding this year’s tournament, however, with plans for a bigger but less frequent competition between 24 teams approved in March.

The changes take place in 2021, with some reports claiming the current tournament would be abandoned. However, the Club World Cup will continue as normal in 2019 and 2020, with Liverpool set to take part. 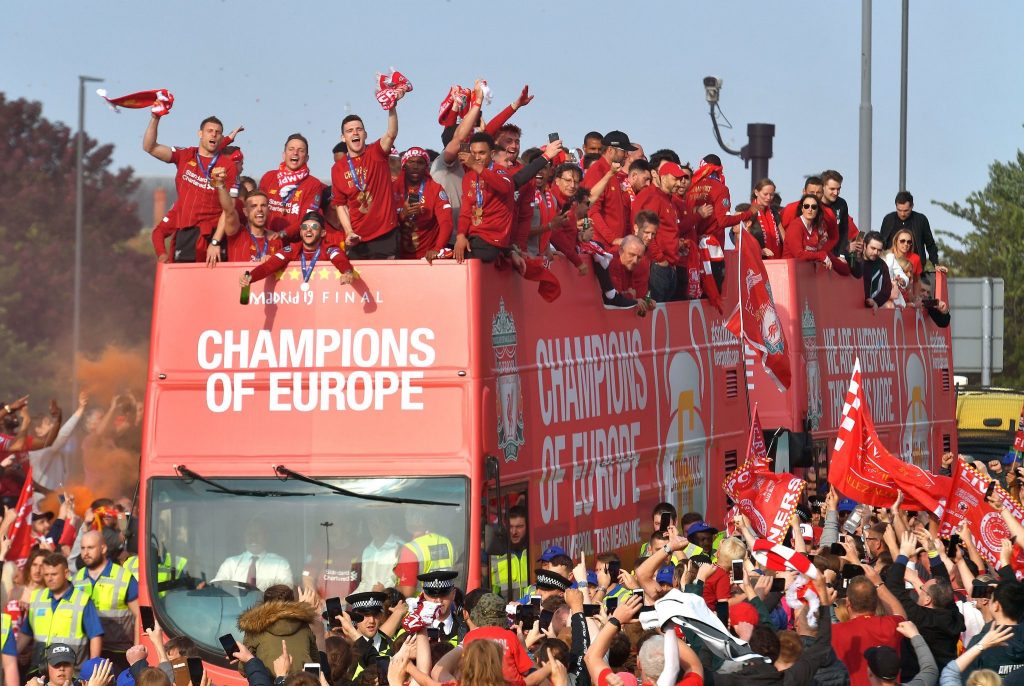 FIFA officials met on Monday morning to discuss possible host cities for this year’s and next year’s competition, with Qatar set to be announced as the host country for both years.

It means Liverpool will have the chance to add another three trophies to their cabinet before the end of 2019.

They face Premier League winners Manchester City at Wembley for the Community Shield in the first week of August, before travelling to Istanbul to face Chelsea in the UEFA Super Cup on 14th August.

The Reds will likely have one or two fixtures rescheduled in December, with last year’s Club World Cup beginning in the second week of the month and running for ten days.

More: All the best photos and videos from Liverpool’s Champions League victory parade

The new format of the tournament, starting in 2021, will see it be held every four years, with 24 teams from across the world jetting out for a lucrative return.

FIFA are offering clubs up to £50million to participate, although the European Club Association - of which Liverpool are a member - have said they would boycott the future version of the tournament due to fixture congestion in their own leagues.