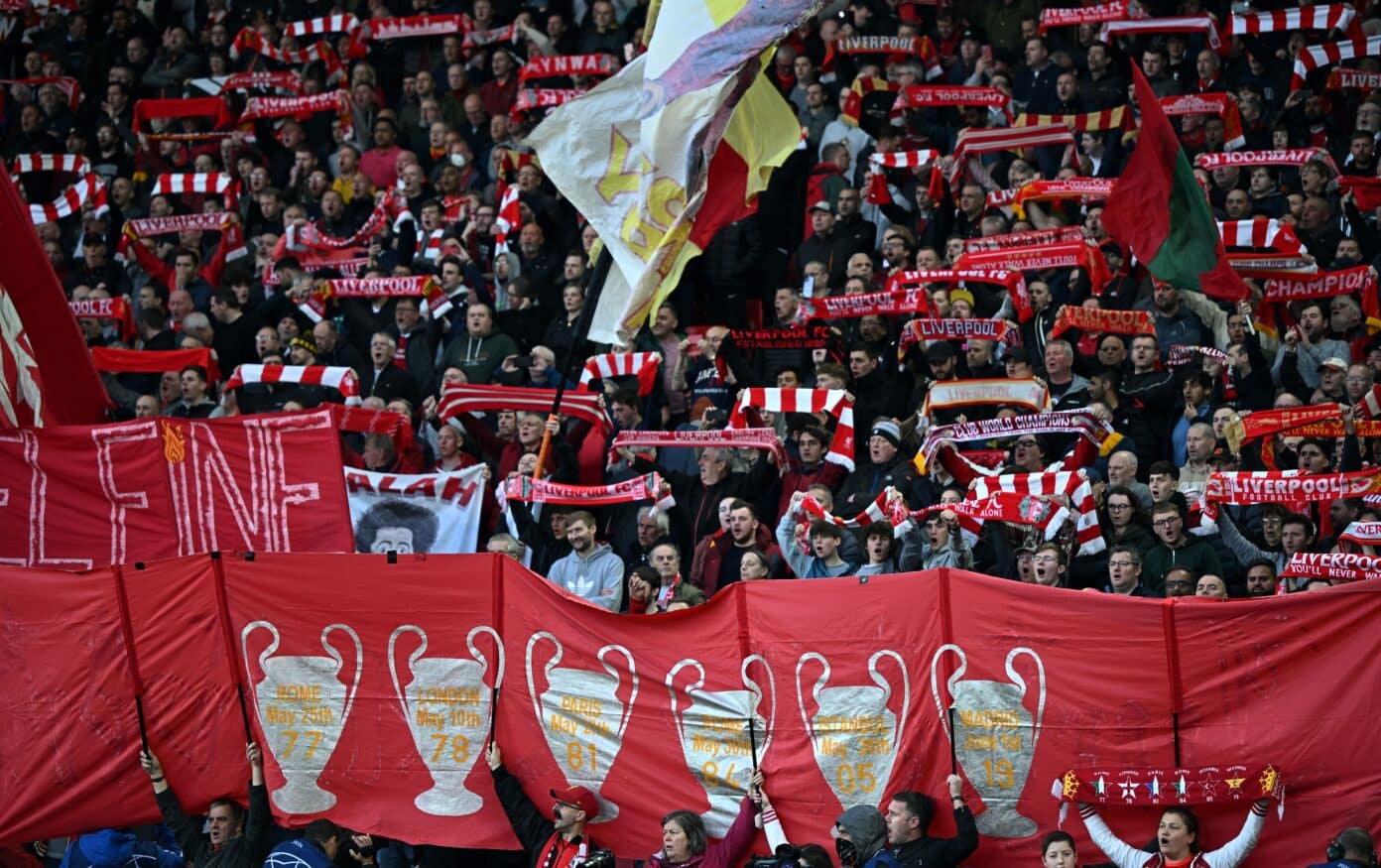 The Reds beat Everton at the weekend to keep their hopes of an unlikely quadruple intact, with all attention now turning back to European action as they look to book their place in the Champions League final.

Liverpool overcame Inter Milan and Benfica in the last two knockout rounds, despite failing to win at home in the second leg of both ties, with Jurgen Klopp's side now looking to get the better of Villarreal in the first leg of their semi-final meeting.

Villarreal are this year's surprise semi-finalists after edging out giants Juventus and Bayern Munich in the knockout stages, and the La Liga side will be eager to cause a similar upset against the Reds.

The two sides last met in the Europa League semi-finals during Klopp's first season in charge, with the Reds overturning a one-goal deficit from the first leg with a 3-0 win at Anfield before eventually falling at the final hurdle against Sevilla, who were then managed by Unai Emery - current manager of the Yellow Submarine.

It's Klopp's third Champions League semi-final as manager of Liverpool and it should be yet another famous night under the lights at Anfield, with the hope the Reds can establish a substantial lead to take into the second leg in Spain next Tuesday. 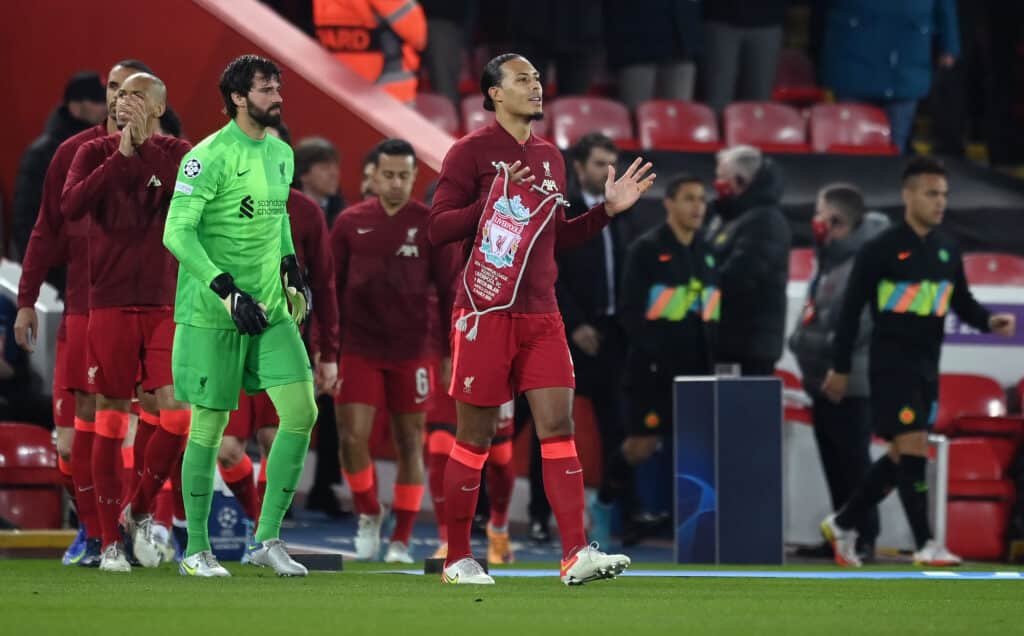 Liverpool are once again likely to be without the services of Roberto Firmino due to a foot injury that has kept him out of the Reds' last two outings in the Premier League.

Klopp reported no further injury concerns during his pre-match press conference, with the boss expected to have an otherwise fully fit squad to choose from.

Whilst full-scale rotation is unlikely to be the order of the day, the likes of Ibrahima Konate, Jordan Henderson and Luis Diaz will all be vying for a starting role after starting from the bench at the weekend.

Watch Liverpool vs Villarreal in the UK

Liverpool vs Villarreal is available to stream in the United Kingdom on BT Sport 2, which is available on Sky channel 413 and Virgin Media channel 528.

Watch Liverpool vs Villarreal in the US