Liverpool vs Spurs: Everything you need to know 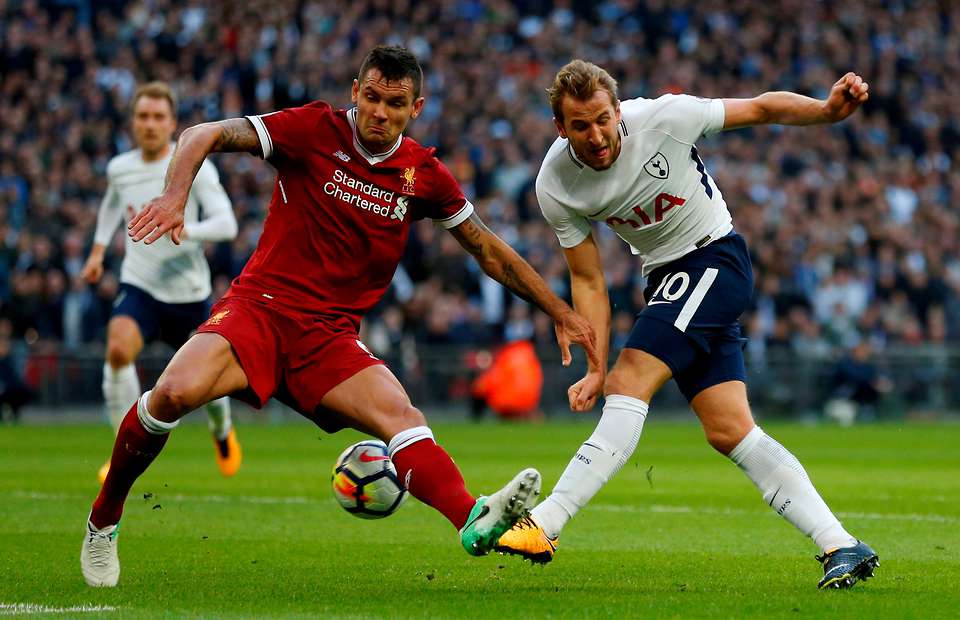 Liverpool host Tottenham at Anfield this Sunday as they look to move themselves further away from their opponents in the top-four chase.

The last time the two sides played, at Wembley in October, Jurgen Klopp's side were humiliated in a 4-1 defeat and the German will clearly want to right that result on Sunday.

The Reds have historically had a very good record against Spurs at Anfield, having only lost one of their last 23 home Premier League games against the north London club, who beat Jose Mourinho's Manchester United in midweek.

Adam Lallana is a doubt for the fixture due to a muscle issue.

“It’s really unlucky. It was a really serious injury in the summer. Because of Adam’s quality and attitude in training, it looks immediately like we can put him in, but physically he’s not fit," Klopp said in his pre-match press conference.

“The two things that happened after his big injury were in the 10 or 15 minutes after he came on. From nil to 100 in a second, and that’s maybe what caused the problem.

“We really tried to be sensible with it, to do the right thing. But it didn’t work, twice. It’s really not a big thing, three games is like not being injured.

“He’s maybe available for Tottenham, and if not then he’ll have missed three games. That’s really OK but, of course, it’s not cool. The body needs to adapt again to the intensity.”

Ragnar Klavan, who has missed the last couple of games for Klopp's side, will also be assessed with the defender also nursing a muscle strain and previously recovering from illness.

Nathaniel Clyne is edging closer to rejoining team training after recovering from surgery to his back, and was named in the Champions League squad, however the visit of Spurs comes way too soon for the England international.

Dejan Lovren and Joel Matip were the centre-backs for Jurgen Klopp during the 3-0 victory over Huddersfield, with Virgil van Dijk on the bench. Whilst the Dutchman is believed to come back in to the side, the Reds boss has been eager to praise Lovren, raising questions on whether Matip may be the one to miss out.

Lovren has recovered after his previous appearance against Tottenham at Wembley earlier this season. The Croatian defender's performance was deemed shambolic enough to only last 31 minutes, with Klopp substituting him in a tactical change after Harry Kane caused him big issues. It's likely Klopp may give him a chance to make right that nightmarish afternoon.

In midfield, James Milner was brought in against Huddersfield ahead of Alex Oxlade-Chamberlain, however the former Arsenal player may offer more dynamism in the centre of the park against Spurs.

Only two points separate Tottenham and Liverpool in the Premier League table, with the teams having the two highest scorers in the league in Harry Kane and Mohamed Salah.

Mauricio Pochettino's side were impressive during their high intensity performance against United and will be keen to duplicate that at Anfield. 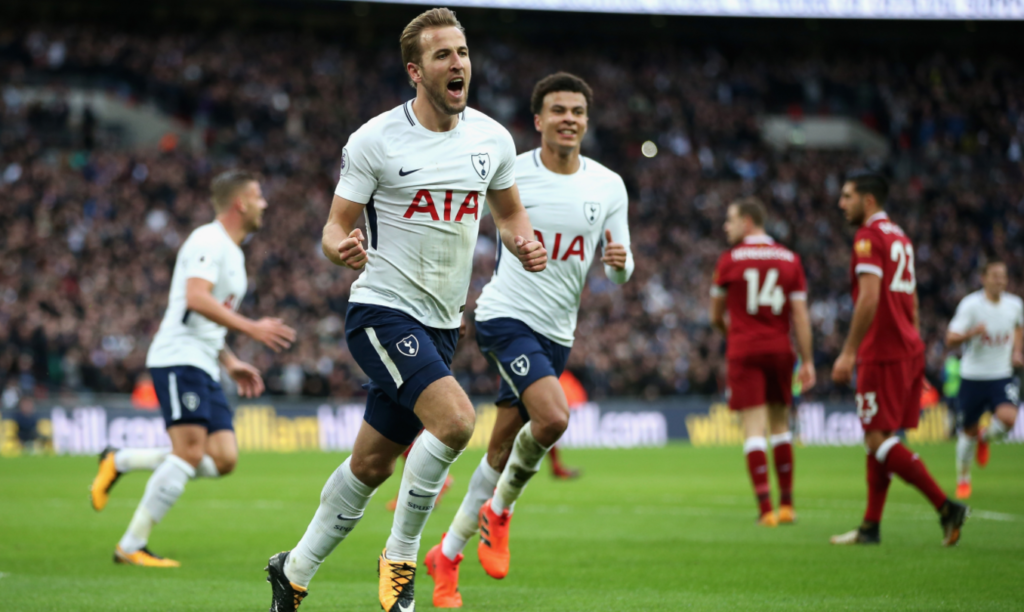 Tottenham's Harry Kane celebrates scoring the fourth in the earlier 4-1 meeting between the two sides at Wembley / Photo: Getty Images

“We've got to put in the same performance,” Kane said. “Liverpool are a very strong attacking team, especially at home.

“They've got some fast players and last year we didn't cope with that very well and we were poor throughout the whole team.

“We can take confidence from the United win and this is the performance we need to play against the big teams home and away.

“We played well against Liverpool at home when we beat them 4-1 and so we have to go there full of confidence.”

They have gone 12 league home matches without defeat against fellow top-six clubs since a 1-0 defeat by Manchester United in January 2016 (W6, D6).

Roberto Firmino has scored eight goals and set up three more in 11 Premier League appearances since the start of December.

Kick off is at 4:30pm BST and will be televised live in the UK on Sky Sports, for more coverage, follow us.