Liverpool manager Jürgen Klopp spoke on a range of issues ahead of Sunday’s crucial Premier League fixture against Tottenham at Anfield.

Carragher had earlier told Sky Sports: “I think it will prove to be a great signing. But he hasn’t hit the ground running.

“I think he needs to get fit and lose a bit of weight. He actually looks too big.

“Maybe that’s to do with not having a pre-season, not playing too many games for Southampton.”

When asked what his thoughts were on Carragher’s comments, Klopp replied: “Nothing. Wow.

“I’m sure Jamie needs to lose a little bit of weight.

“I know it’s not the case for Virgil. He’s a big tall lad that’s how it is. We have the best nutrition department – no one has come to me and said that.

“Being fit means having more muscle than anything else. It’s not an issue.”

While Klopp has been happy with Van Dijk’s start at Anfield, he admitted that he doesn’t expect to see the best of the Dutchman until next season. 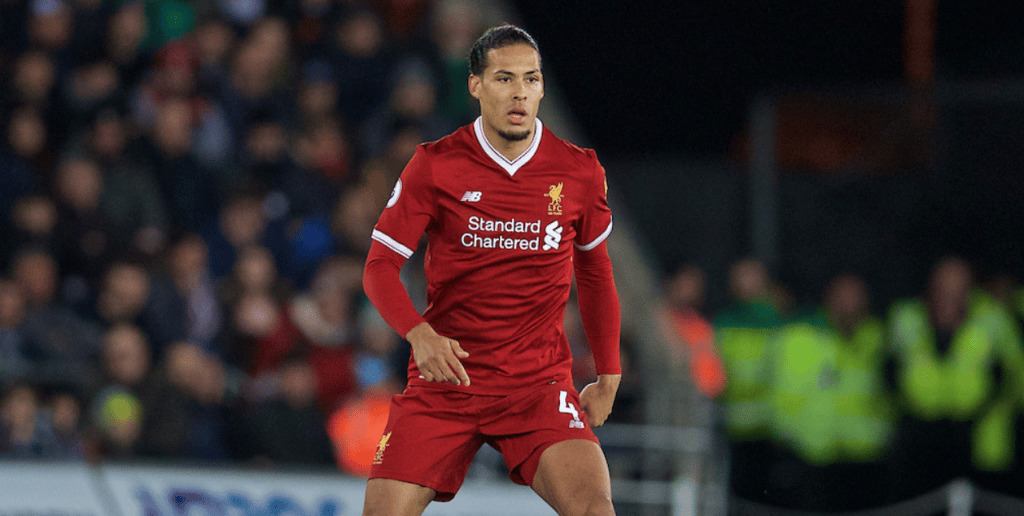 “Very happy,” he added. “There’s a few ups and downs but we will see Van Dijk at his best after the summer.

“We don’t have to wait until then, so we got him in. The defending style of our defending is different to Southampton, that’s why it makes sense that you get used to it.”

The Reds manager was also quizzed on his take of the January transfer window, amidst criticism that the club failed to bring in their targets.

Klopp said: “We did what we thought was right. Not everything was in our hands. Would we have preferred to keep Phil Coutinho? Yes, of course, I think everybody knows that, while I think it was really sensible to do it.

“So, with the young lads we gave on loan to different clubs, especially the young boys, that’s because we really think they are ready for the next challenge.

“We had, and we have still, the plan to strengthen the U23s - that’s now obviously not the case in this moment anymore but we have other players that can step up. They can make the next step from U18s to U23s, from U16s to U18s, stuff like that, so that was a decision of all of us. We think they are ready.

“Then, the senior players we gave on loan, I think made sense as well. Marko needed match time. Lazar, it’s clear, didn’t play football for a long time and Anderlecht is a fantastic solution, like Bolton is for Flanno.

“Daniel wanted to leave as well and we have, with Roberto, Dom and Danny Ings, three players in that position, plus maybe Mo Salah on a specific day can play it as well. So that made sense as well [and] that’s why we did the business we did.”

The manager also provided an update on the fitness of Adam Lallana, however the midfielder looks set to miss out on Sunday’s fixture and instead return against Southampton next week.

The England international has missed Liverpool’s last two matches after suffering a setback upon his return from a long-term thigh issue.

“In an ideal world, he should not be involved for the weekend because, as we all know, there are real different stages – being fit, able to train and then being match-fit.

“Adam was not out too long, and if you want had the longest pre-season of all of us with the injury he had, so it will not be long.

“If nobody is injured or whatever, it’s better for Adam that he can train for the next 10 days until the Southampton game and then he should be ready for sure.”