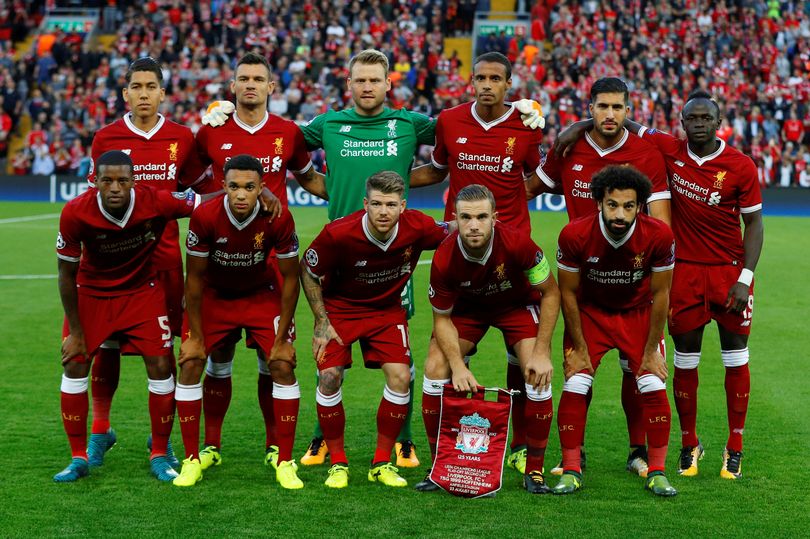 Jurgen Klopp today announced his Liverpool squad for the knockout stages of the Champions League, with three players being called up and four removed.

The Reds take on FC Porto in the last 16 of the competition, with the first tie taking place away in Portugal on 14th February.

Nathaniel Clyne has yet to feature this season due to an original back injury, however the right-back is a surprise inclusion to Klopp's squad.

New signing Virgil van Dijk, who signed from Southampton, has also been included in the squad. The Dutchman will get his first taste of the Champions League since his days at Celtic.

Philippe Coutinho, Daniel Sturridge, Marko Grujic and Jon Flanagan, all who left in January, have been removed from the squad.

Danny Ings, who has now fully recovered from back-to-back cruciate ligament injuries and has seen recent cameos in the FA Cup and Premier League, has also been brought in, with Klopp eager to highlight his ideas with the former Burnley striker.

Klopp said of a potential move away from Anfield for Ings: “The fact that we don’t give him on loan or something else already shows how our plans are with him.”