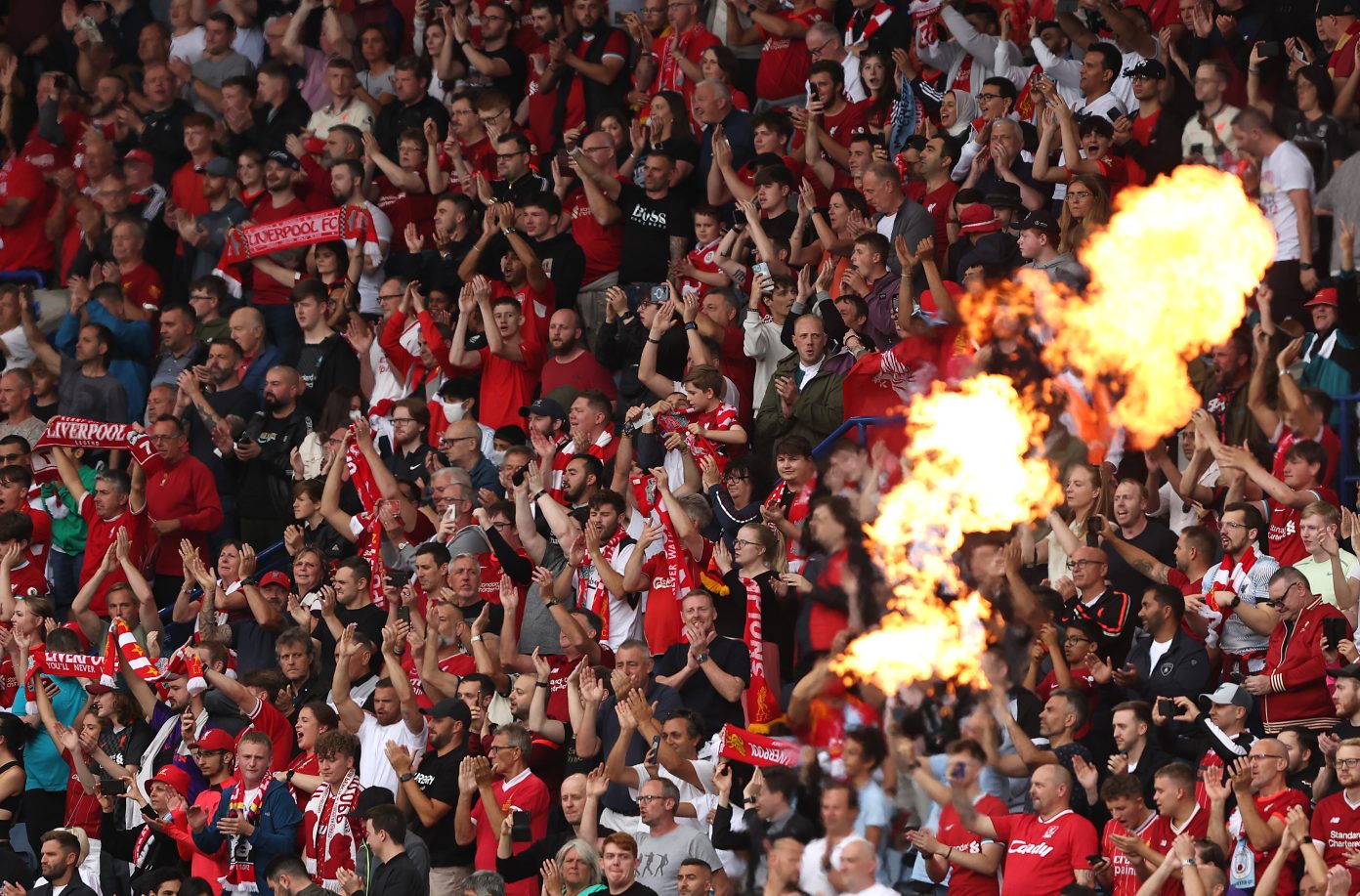 The Reds finally get to play in the hallowed grounds of Anfield as they close out the preseason today with a match vs.Strasbourg FC today at 19:30 BST. Liverpool players may have heavy legs as they played just over 24 hours ago, but they have plenty of adrenaline left after lifting their 16th Comunity Shield in club history, defeating Manchester City 3-1.

“I liked the whole game,” Jürgen Klopp said. “We are that early [in the season], I like the problems we have in a game, especially when you win. I really like the problems because you have to work on that… It was for me a really nice watch. It is the most difficult opponent you could get. “

Now the Reds turn their attention to Strasbourg FC and it will be interesting to see who Klopp puts in the Starting XI after many of the household names saw considerable minutes on the pitch Saturday.

No matter who the Reds start they will face a Strasbourg side that is a member of  Ligue 1, the top division in France. They are currently 2-1-2 in preseason fixtures after finishing 6th in the league table a season ago with 63 points. They are led by French striker, Ludovic Ajorque, who scored 12 goals to go with four assists in 2021-’22.

Based on preseason results, Strasbourg FC has no trouble finding the back of the net as they have scored 10 goals in five matches. But they also have a leaky defense, surrendering 9. As a result, fans should expect a high-scoring match when the two sides take to the pitch.

The kickoff for the final preseason tuneup is set for 19:30 BST and can be streamed worldwide via LFCTV.  Fees, terms, and conditions do apply.