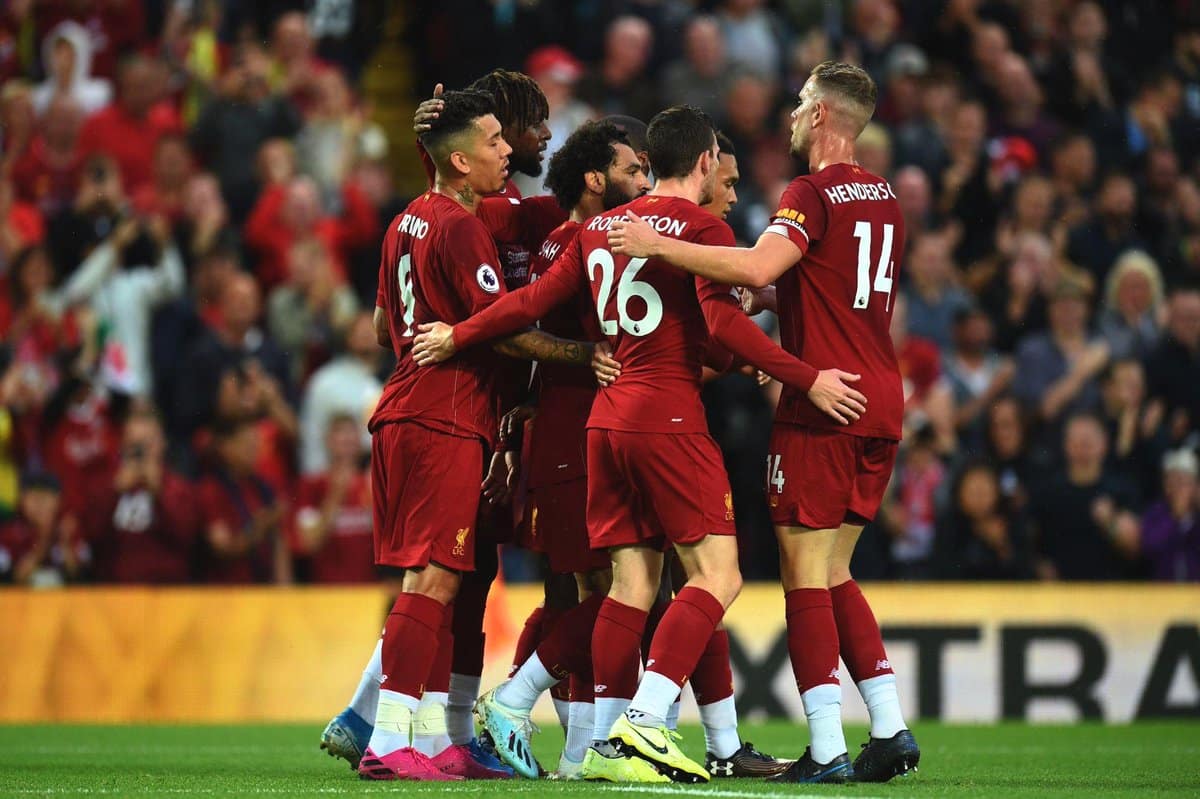 Liverpool take on RB Salzburg on Wednesday night as they look for their first points in the Champions League this season.

The Reds started the defence of their European crown with a 2-0 defeat against Napoli on match-day one, however, they will be confident of getting their first win against Salzburg at Anfield.

Liverpool have won all seven of their opening Premier League fixtures so far this season, with their latest a 1-0 win against Sheffield United on Saturday.

It was a rare clean-sheet for the Reds this season, with Joel Matip and Virgil van Dijk marshalling the Reds defence at Bramall Lane.

However, Klopp revealed in his pre-Salzburg press conference that Matip suffered a knock against the Blades and is therefore set to be sidelined on Wednesday. 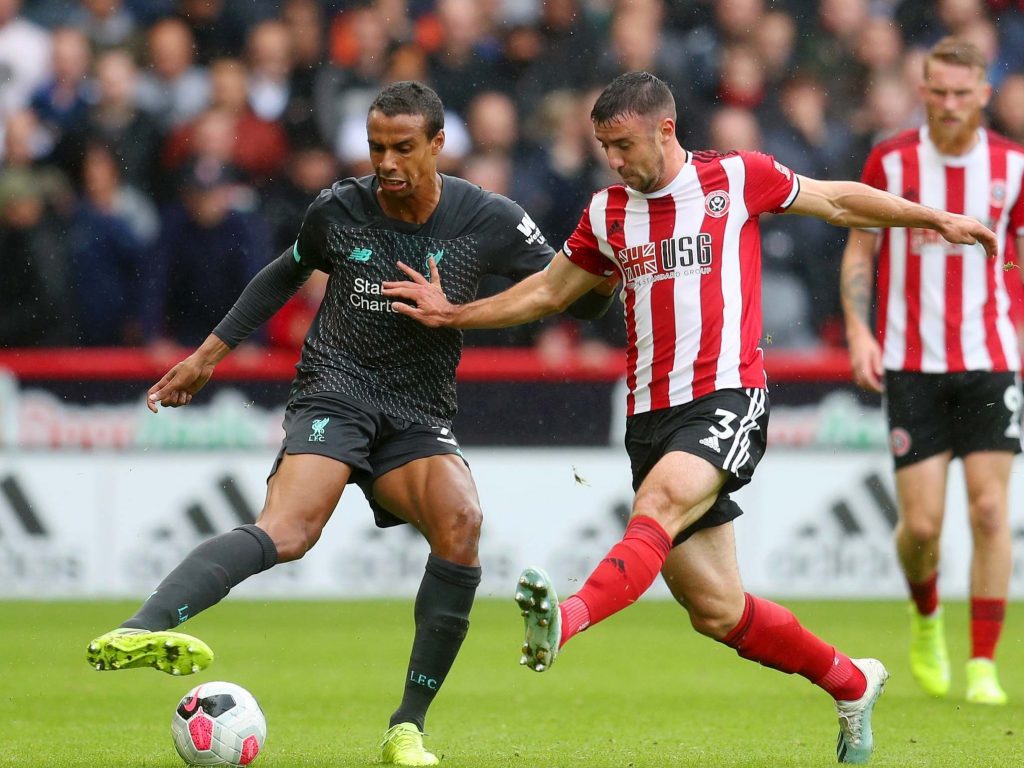 “With Joel it’s not a big one, but it’s big enough that he’s not available for tomorrow night,” Klopp said.

Matip's absence shouldn't be a huge concern to Klopp, who is likely to call upon Joe Gomez to partner van Dijk in defence.

Adrian will also be part of the Reds back-line, with Alisson still possibly ruled out until after the international break.

On the Brazilian's fitness, Klopp said: “There are two opinions. One is Alisson's and the other is the medical department, which is more cautious. We have to wait and see.

“In training, he looks really well but it was a serious injury and we don't want to take any risks.

“We have to see for Leicester and the Manchester United game - probably 100% but we will see.” Klopp also confirmed that Xherdan Shaqiri is still carrying a knock, with the Swiss international to miss tomorrow's fixture.

“He will not be ready for tomorrow but I don’t know exactly how it looks in the moment, because he’s still in the hands of the medical department.”

The Reds boss is unlikely to make many changes to his side after naming two different starting elevens against MK Dons and Sheffield United last week. 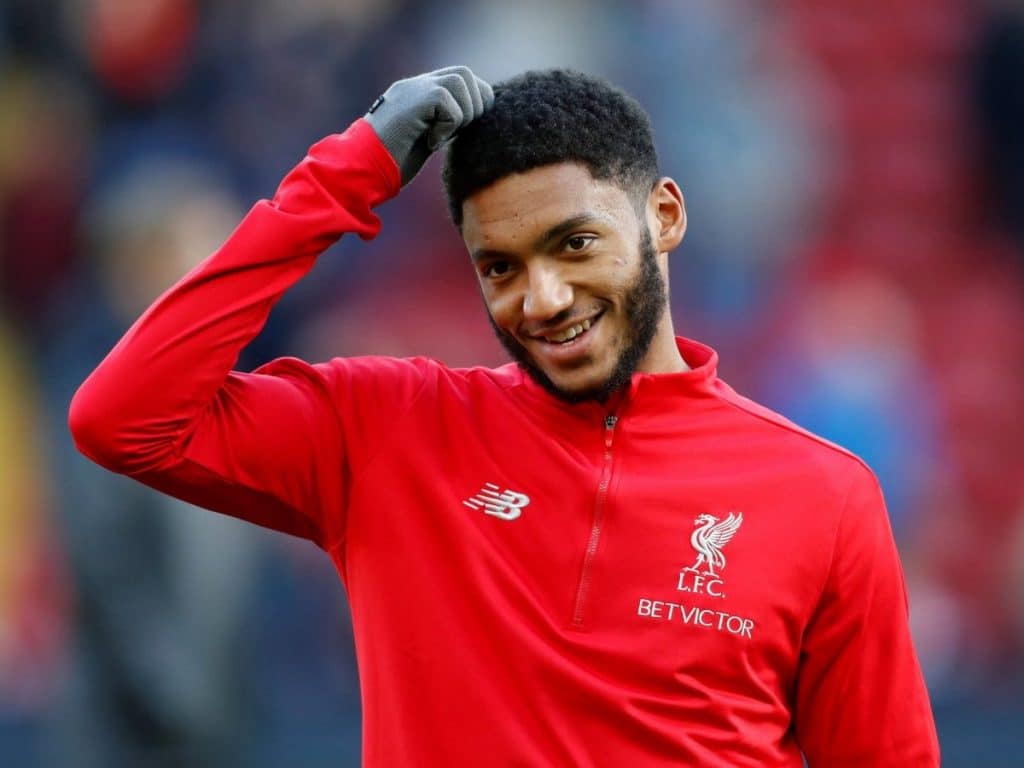 Besides Gomez filling in for Matip's absence, Klopp may be tempted in bringing in the likes of Alex Oxlade-Chamberlain, Naby Keita or James Milner in midfield, with the weekend's game against Leicester in mind.

However, the midfield trio of Fabinho, Jordan Henderson and Gini Wijnaldum all have a good case to continue in their roles and it is likely they will do so, with a rest - for at least one of them - possible against the Foxes instead.