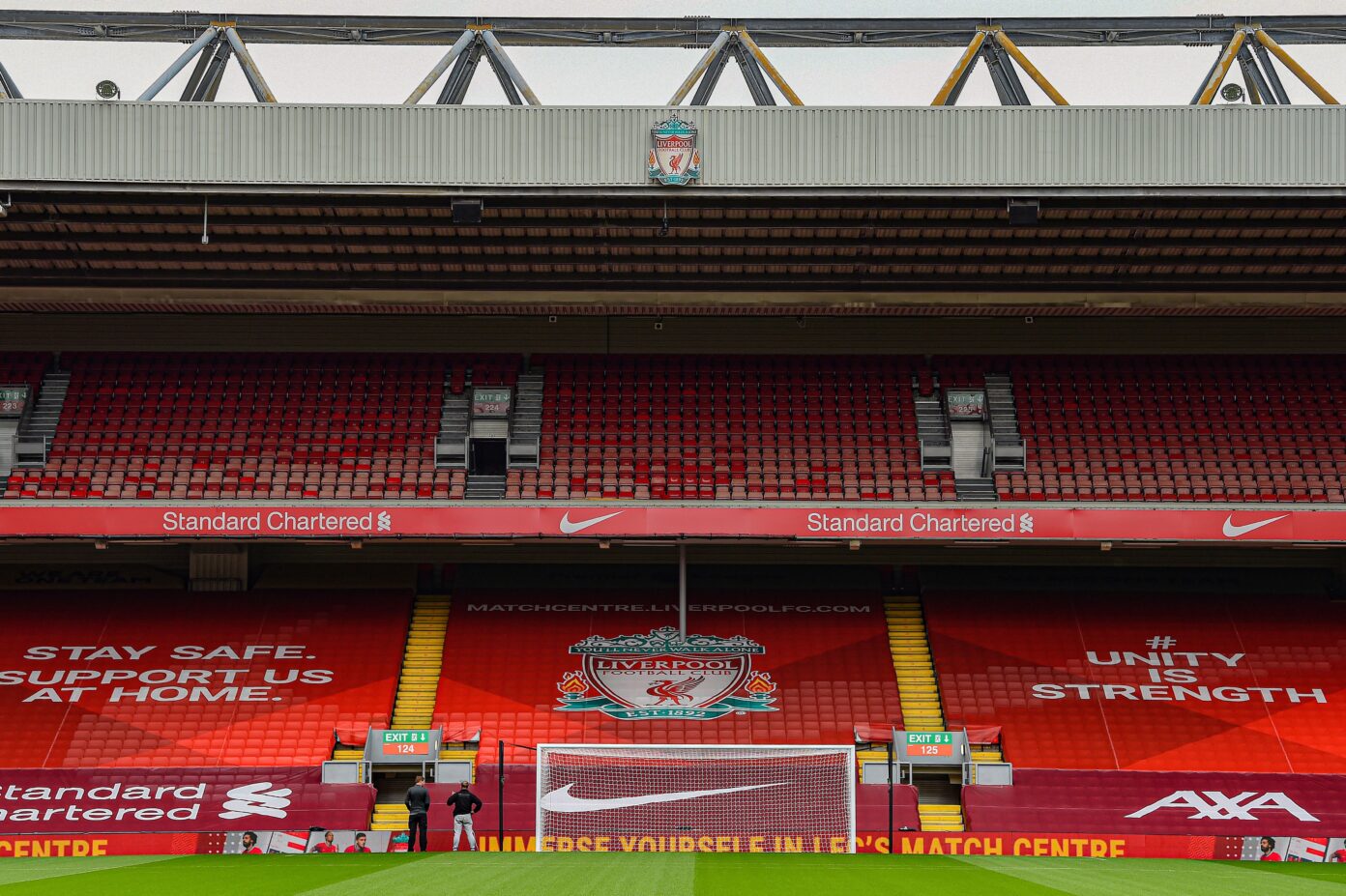 Liverpool vs Newcastle United live streaming available - Watch live online as the Reds welcome the Magpies to Anfield on Saturday.

Much has changed from Monday night when the Reds were held by Leeds United in the midst of a tumultuous 48 hours that rocked English football.

But with the Super League chapter seemingly coming to an end, for now, all focus returns to the pitch as Liverpool take on Steve Bruce’s side at Anfield during the lunch-time kick-off.

Whilst the draw at Elland Road was a missed opportunity for the Reds, a win against the Magpies would see them usurp their top-four rivals into fourth place, at least for a few hours. 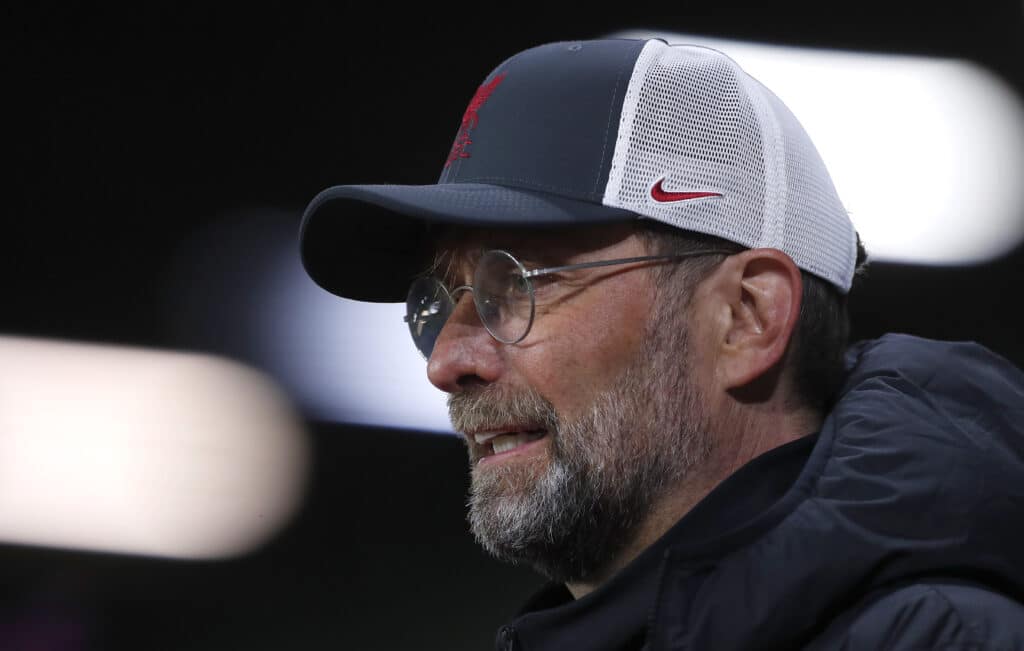 The visitors should be in a confident mood, however, having enjoyed an unbeaten April with a draw against Tottenham and wins over Burnley and West Ham.

The Reds simply have to win if they are to keep their hopes for a European spot alive and the hope is they can do the business at Anfield and earn an important three points. 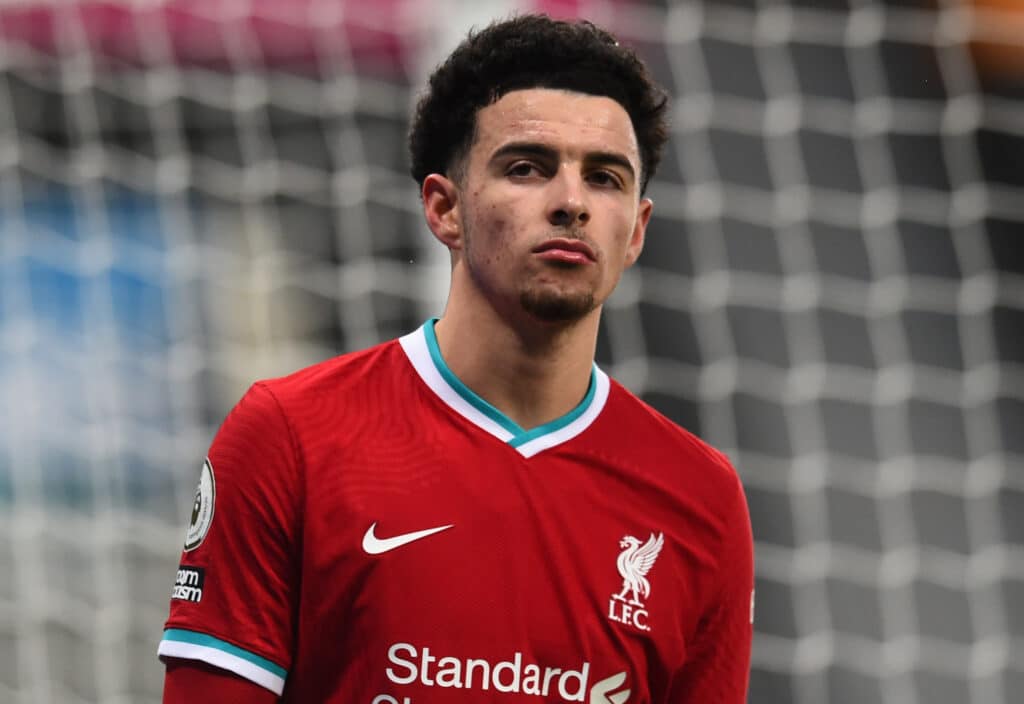 Liverpool will remain without injured quartet Joe Gomez, Joel Matip, Jordan Henderson, and Virgil van Dijk, all of whom are unlikely to feature before the end of the campaign.

Nathaniel Phillips is also sidelined after missing the trip to Leeds, but Curtis Jones is set for a return after recovering from a muscle injury that has kept him out of Liverpool's last three outings.

Mohamed Salah should return to the starting eleven, but it remains to be seen whether Klopp opts to field four attackers from the off or keep one of Roberto Firmino, Sadio Mane and Diogo Jota on the bench.

Liverpool vs Newcastle is available to stream in the United Kingdom on BT Sport, which is available on Sky channel 413 and Virgin Media channel 527.

Supporters in the United States can watch live on NBCSN at 07:30 (ET).