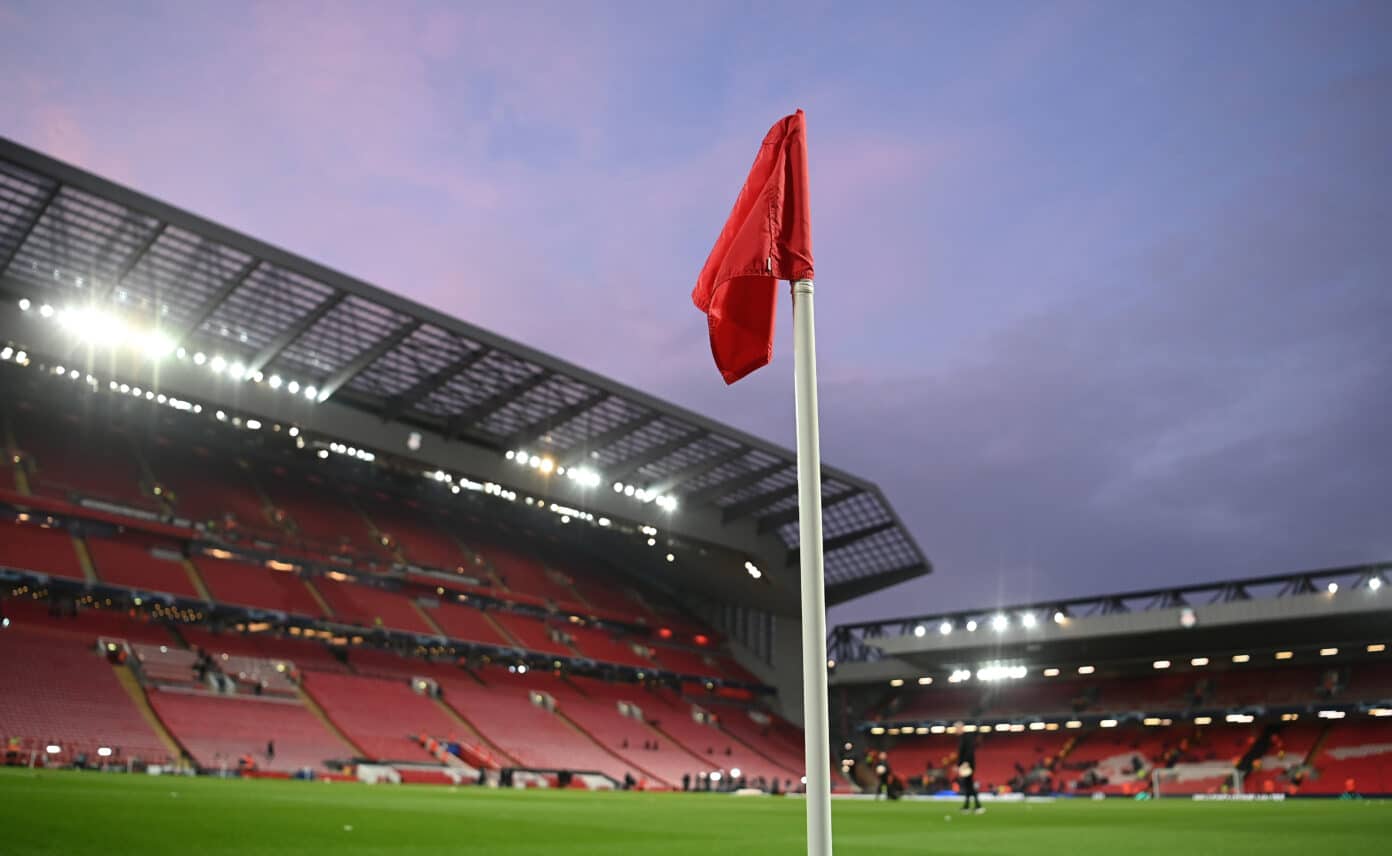 Liverpool vs Benfica live streams - Watch live online as the Reds host Benfica in the second leg of their Champions League quarter-finals tie.

Liverpool welcome Benfica to Anfield on Wednesday night as they look to book their place in the Champions League semi-finals for the third time during Jurgen Klopp's tenure.

The Reds ran out commanding 3-1 winners in the first leg at the Estadio da Luz last week thanks to goals from Ibrahima Konate, Sadio Mane and Luis Diaz, which puts them firmly in the driving seat.

The omens are undoubtedly in Liverpool's favour, with the Reds having progressed in their last 12 knockout ties where they have the first-leg advantage, a record that stretches across the last 20 years.

A win would set up a semi-final clash against Spanish side Villarreal, who stunned Bayern Munich on Tuesday night having already knocked Juventus out of the competition in the round of 16.

It's yet another big European night under the lights at Anfield, with the hope Liverpool can clinch progression without any hiccups as they continue their march towards further silverware this year. 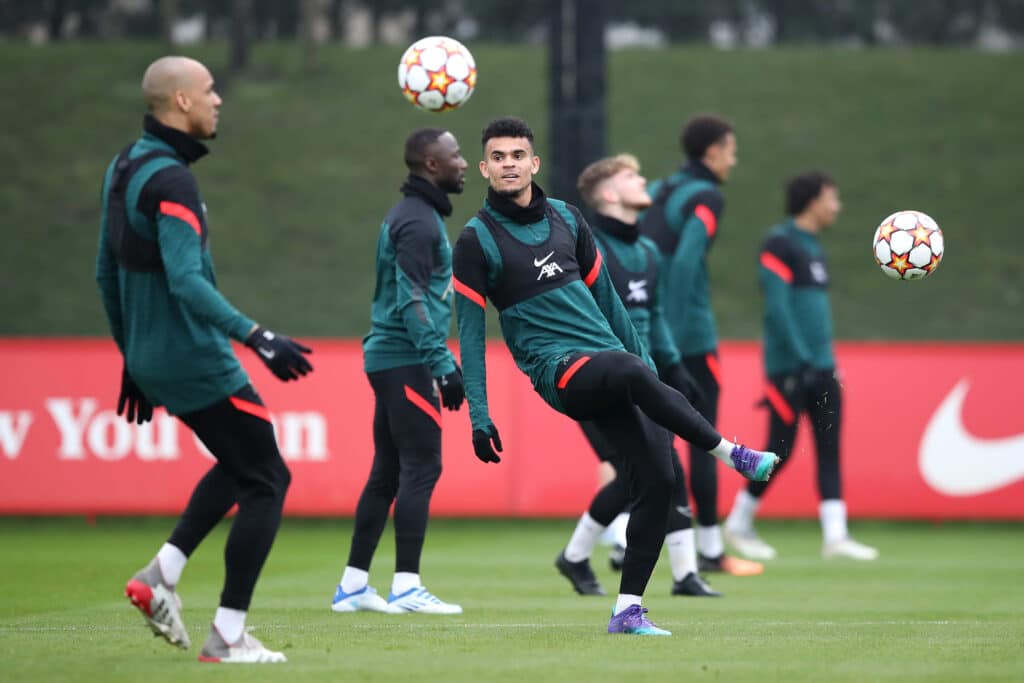 The Reds squad currently has a clean bill of health, with no fresh injuries to report for Klopp following the weekend's 2-2 draw with Man City, although the boss has admitted the match will have a bearing on his team selection against the Portuguese side.

The likes of Konate, Naby Keita, Diaz and Roberto Firmino were named on the substitutes bench on Sunday and the quartet will be hopeful of a starting role given the boss' comments.

Klopp will also need to consider the involvement of Mane and Diogo Jota, who would both miss the first leg of the semi-final should they receive a yellow card on Wednesday night.

Watch Liverpool vs SL Benfica in the UK

Liverpool vs Benfica is available to stream in the United Kingdom on BT Sport 3, which is available on Sky channel 417 and Virgin Media channel 529.

Watch Liverpool vs SL Benfica in the US