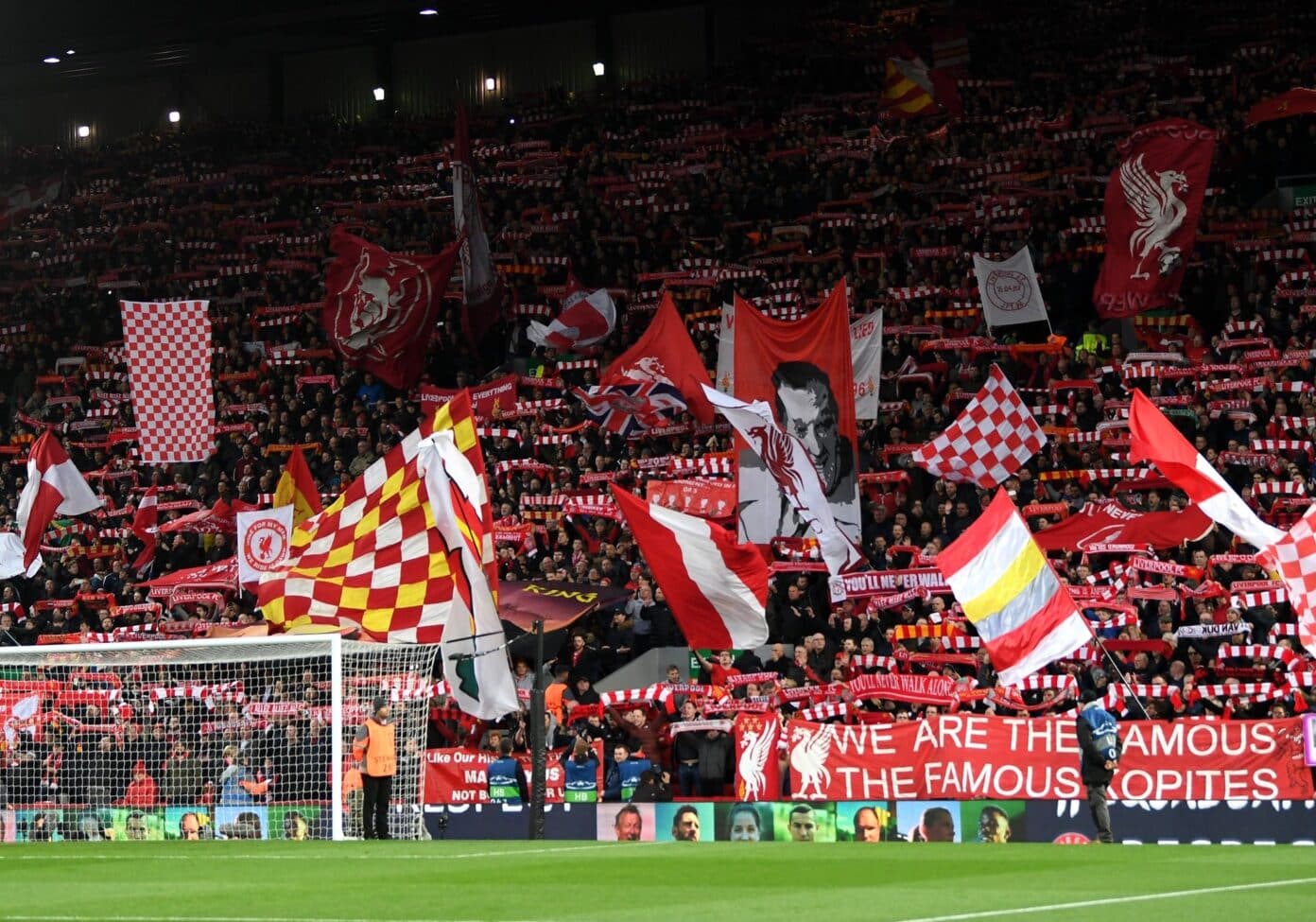 It’s been a long time since supporters adorned the stands at Anfield on a European night and it’s sure to be a big one as the Reds lock horns with a familiar foe in AC Milan.

Much has been made of the 2005 and 2007 meetings between the sides in the run-up to the game, but it's fair to say those encounters will have little relevance on tonight's proceedings.

Tonight will be the visitors' first taste of action in the Champions League for over seven years, having only scraped qualification to the Europa League on three occasions since 2013-14. Neither side will be short of confidence having enjoyed successful starts to their respective league campaigns, Milan fresh on the back of a 2-0 win over Lazio, whilst the Reds earned a comprehensive victory at Leeds at the weekend.

With Atletico Madrid and Porto making up the rest of Group B, Liverpool are likely to have little margin for error. The hope is they can make a strong start against Stefano Pioli’s side and gain the early momentum of the group. 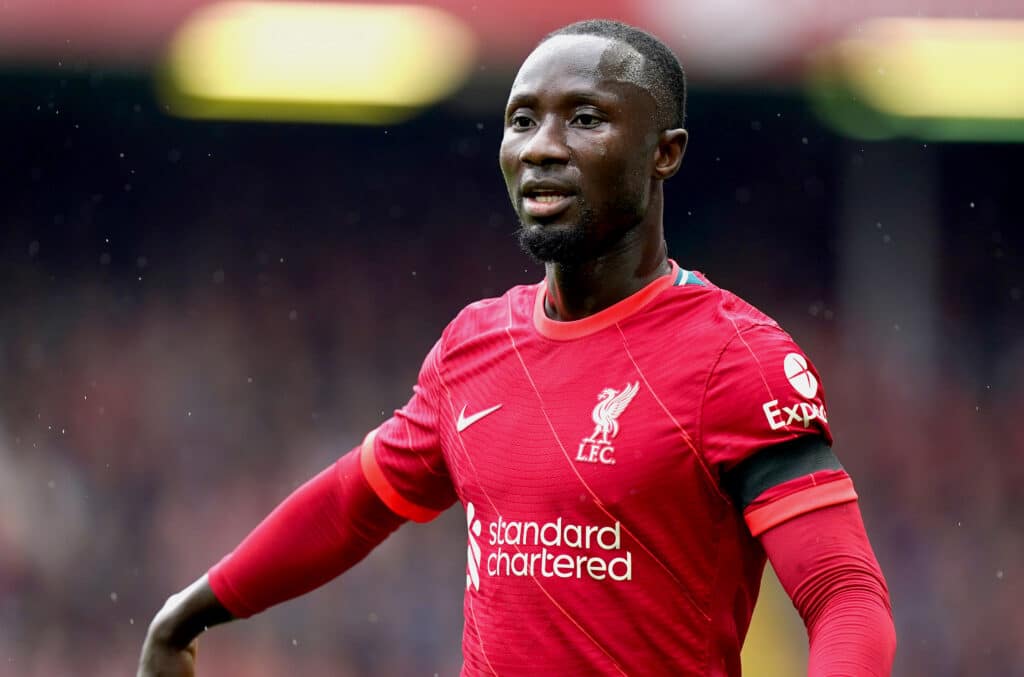 Liverpool will of course be without the services of Harvey Elliott, who dislocated his ankle at the weekend and will be out of action until 2022 following surgery.

The youngster’s lay-off could provide the likes of Alex Oxlade-Chamberlain, Curtis Jones, James Milner and Naby Keita some game time in the middle of the park, although Klopp can also call on Fabinho, Thiago and Jordan Henderson.

Roberto Firmino remains sidelined with a hamstring injury, however Takumi Minamino returned to training this week after sustaining a knock whilst on international duty. Diogo Jota is likely to be favoured through the middle.

Liverpool vs AC Milan is available to stream in the United Kingdom on BT Sport 2, which is available on Sky channel 414 and Virgin Media channel 528.