Liverpool to play Chelsea in third round of Carabao Cup 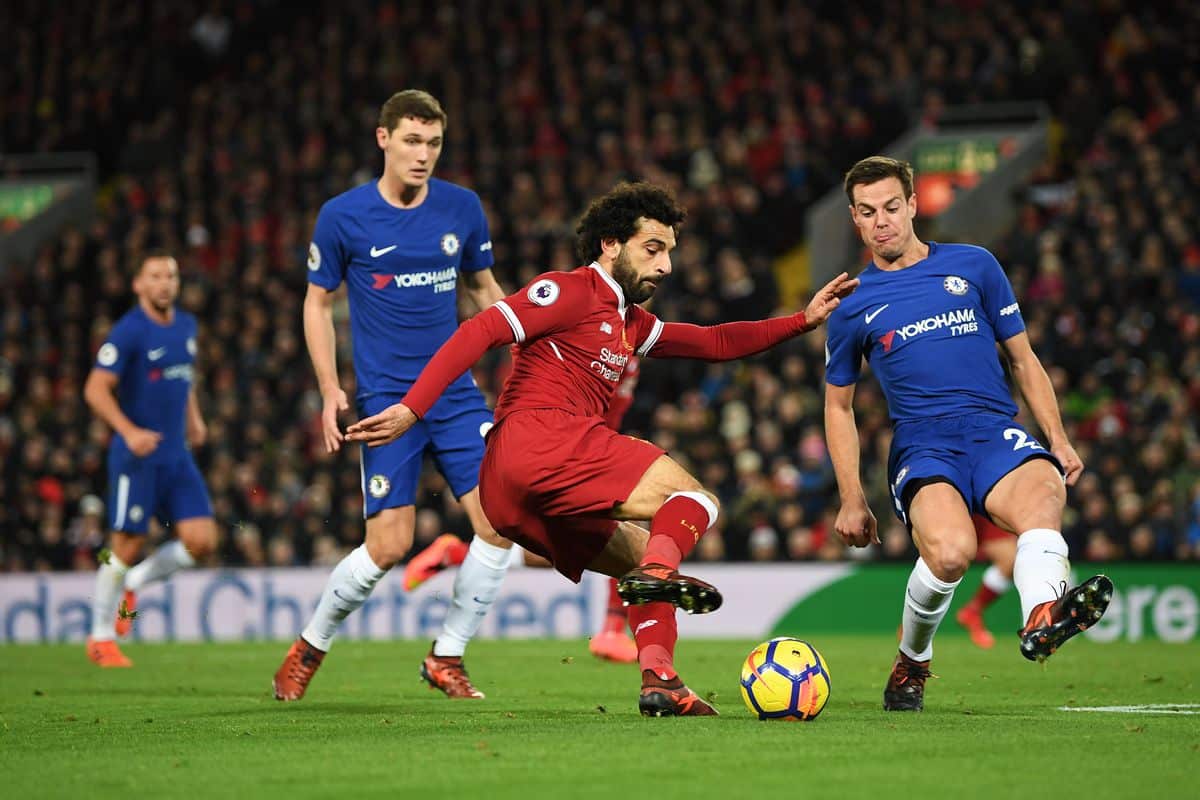 Liverpool have been drawn against Chelsea in the third round of this season's League Cup.

The all-Premier League encounter is undoubtedly the draw of the round, with the Reds facing rivals Chelsea, now under Maurizio Sarri’s guidance, at Anfield.

The fixture is set to take place on either September 25 or 26, which means the Reds will the London club twice in a week - first in the cup, then at Stamford Bridge on the weekend in the Premier League.

Liverpool were drawn against the Blues in the League Cup shortly after the Champions League group stage draw saw the Reds in Group C with Paris Saint-Germain, Napoli and Red Star Belgrade.

Jurgen Klopp will be hoping he can have an extended run in a domestic cup this season, as he goes in search of his first winners medal in Liverpool colours.

Last season The Reds bowed out at the same stage with an away game at Leicester City which they lost 2-0. 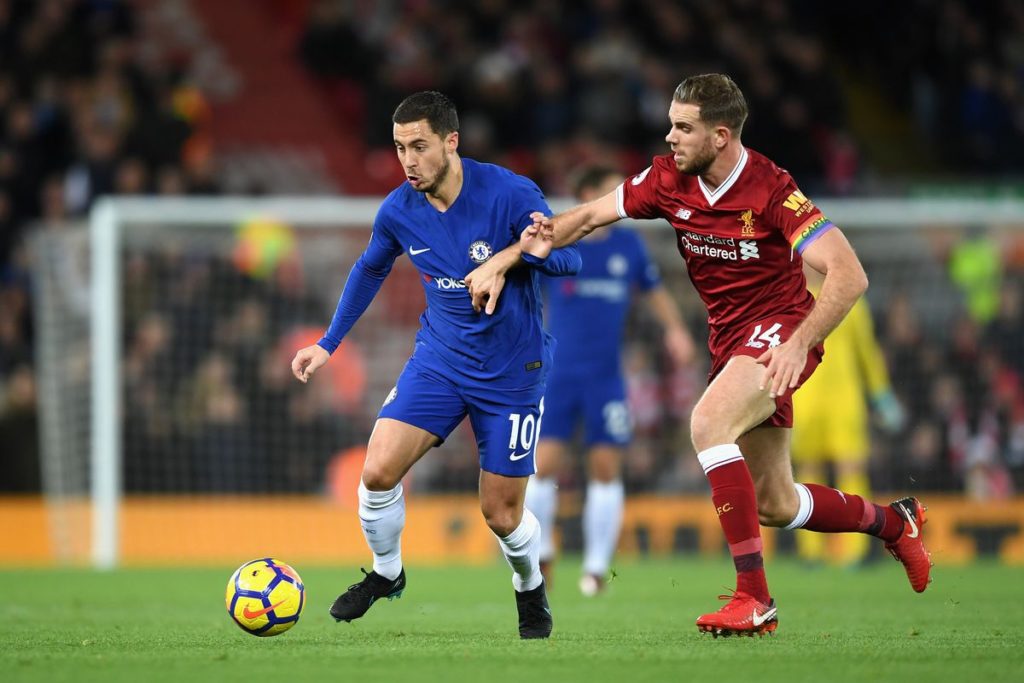 The manager will have a big decision to make - whether to play the fringe and squad players or to play a stronger side given Chelsea's quality.