Liverpool to finalise 2020/21 preparations with Blackpool friendly at Anfield 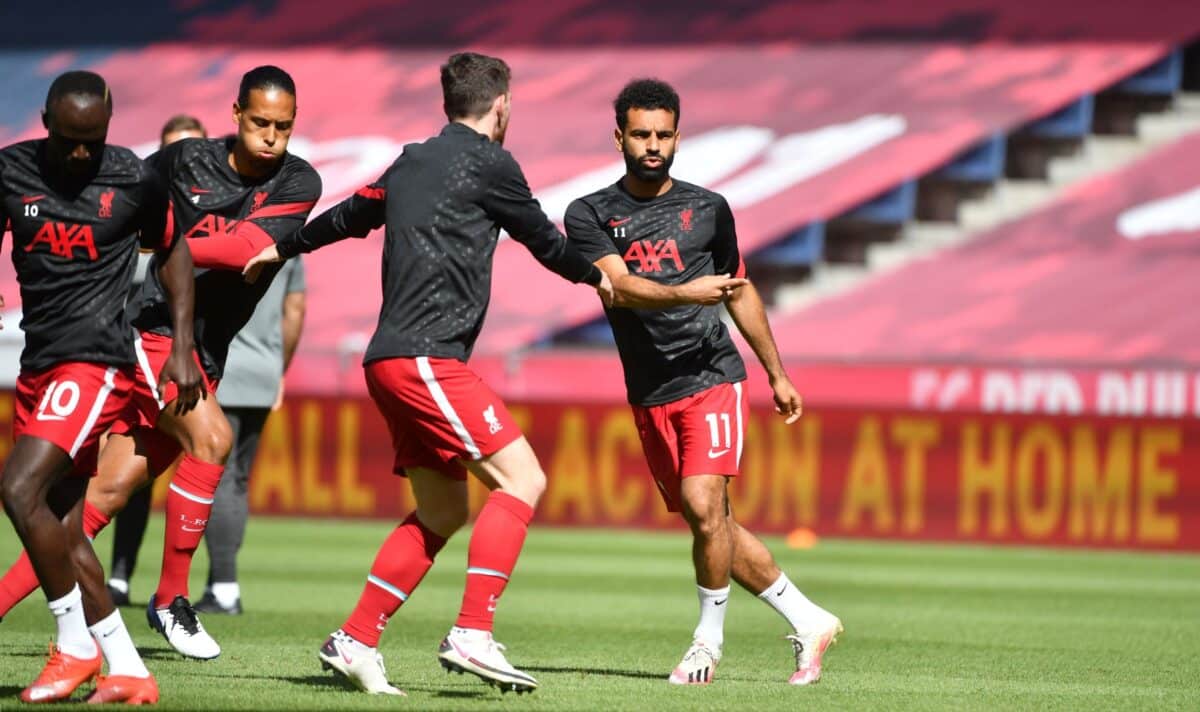 Liverpool have announced they will welcome Blackpool to Anfield on Saturday for their final pre-season friendly ahead of the new campaign.

With a quick turnaround between seasons, the Reds have had just three games so far this summer to help prepare them for their upcoming campaign as they look to defend their Premier League crown and add further silverware under Jurgen Klopp.

Having kicked off their pre-season with a 3-0 win over VfB Stuttgart, the Reds drew 2-2 with RB Salzburg before drawing 1-1 with Arsenal in the Community Shield, eventually losing out on penalties.

But with a two-week gap between that defeat and the opening day of the Premier League season, in addition to the players jetting off on international duty earlier this week, Liverpool were keen to organise one final match.

The club confirmed on Wednesday afternoon that they will face Blackpool behind closed doors at Anfield on Saturday, with the game set to kick-off at 3pm and broadcast live on LFCTV.

There will be a familiar face in the opposition dugout in Neil Critchley, who left Liverpool as under-23s manager earlier this year, having led the Reds in first-team fixtures in the domestic cups when needed last season.

It will be the first meeting between the two sides in over nine years, with Charlie Adam's Blackpool winning 2-1 in the last encounter to down Roy Hodgson's mediocre side. 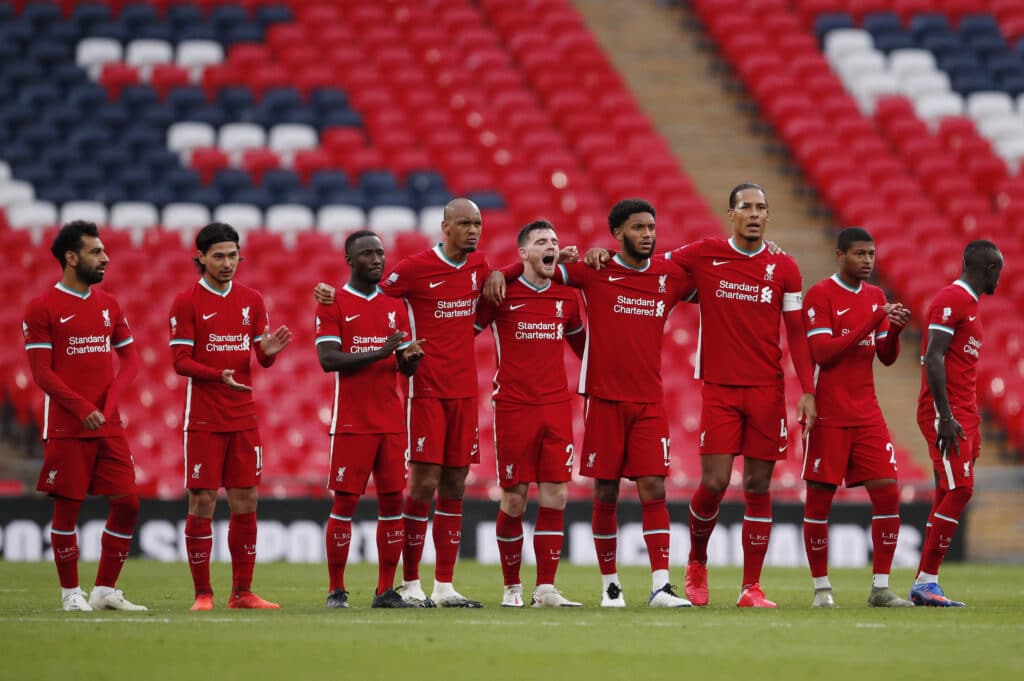