Liverpool linked with yet another Lyon midfielder as silly season continues 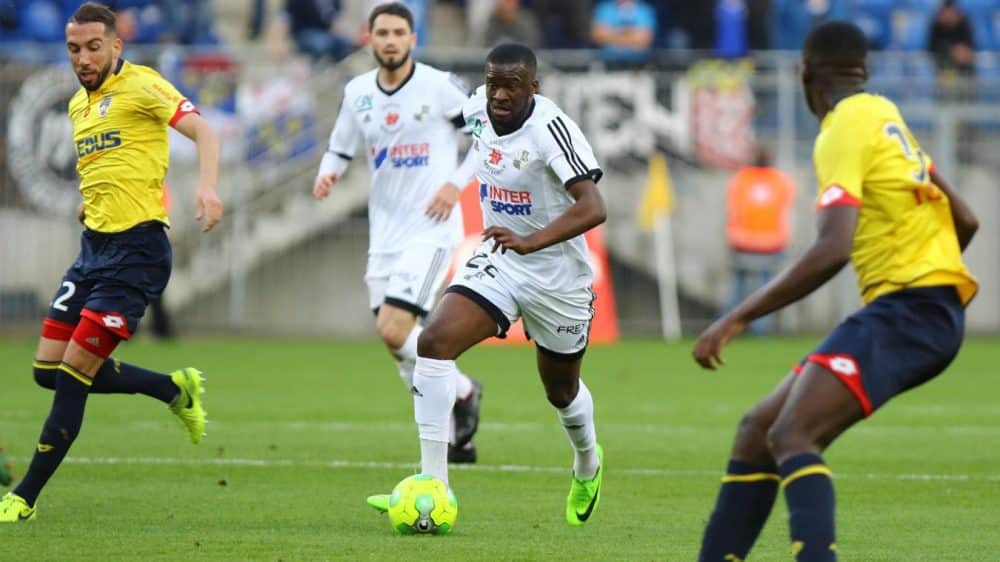 Liverpool are monitoring the progress of hugely exciting Lyon midfielder Tanguy Ndombele, according to latest reports.

The Reds have history with Lyon and president Jean-Michel Aulas, their deal for captain Nabil Fekir fell through in the 11th hour in the summer transfer window after issues discovered with his knee.

Whilst rumours of Fekir to Liverpool continued throughout the summer to no fruition, speculation has linked them with more of their players.

It emerged last week that midfielder Houssem Aouar has was being monitored by Liverpool, reported by RMC Sport - the same publication that broke the Reds' interest in Fekir last summer.

Now, according to the Mirror‘s David Maddock, Liverpool have are monitoring Lyon midfielder Tanguy Ndombele and have sent scouts to watch the exciting Frenchman.

The 21-year-old has been spoken about highly this season and is expected to make a step up to a bigger club in Europe next summer.

NNdombele is an athletic box-to-box player with serious potential and his signing would be a coup for the Reds, although there is fierce competition for his signature.

Arsenal, Manchester City and Everton are all said to be interested in bringing him to England, although he extended his contract to 2023 in September.

He is in action for Lyon in the Champions League on Tuesday night, with the French side hosting Man City at the Groupama Stadium.

Whilst there could be truth to this rumour, on the face of it, it appears to be yet another easy transfer link to make for reporters ahead of the January transfer window.