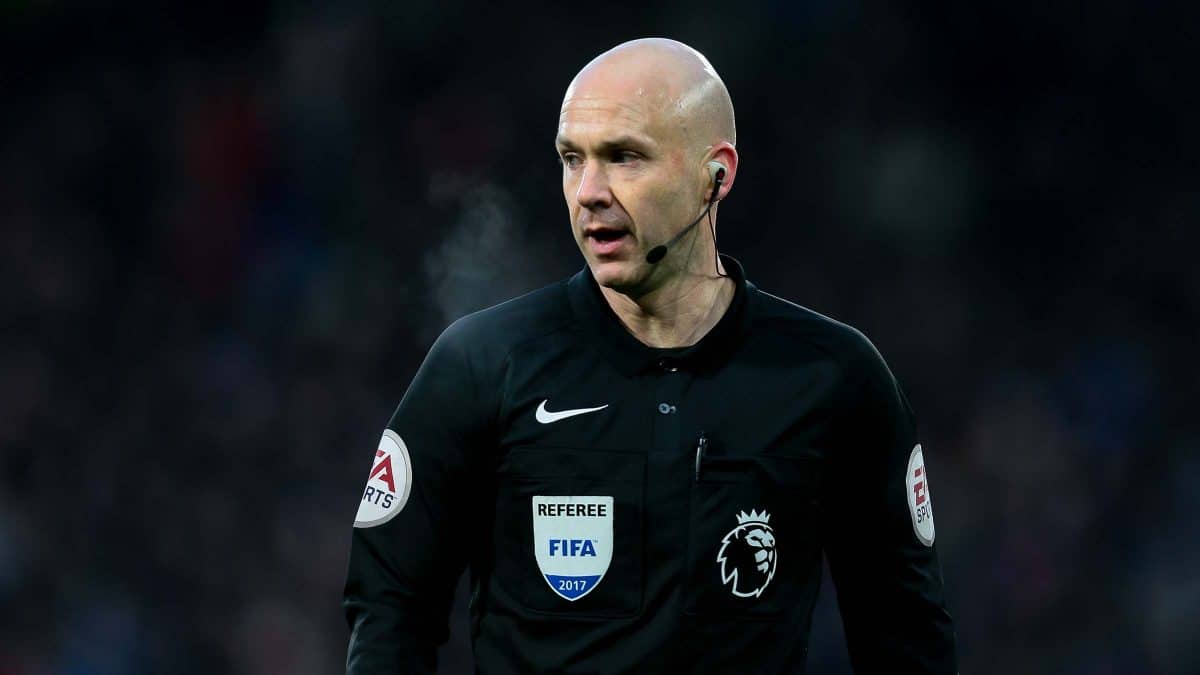 The Premier League have announced that referee Anthony Taylor will take charge of Liverpool’s clash against Manchester City on Thursday.

Liverpool take on Pep Guardiola’s side at the Etihad, heading in to the match with a seven point lead over their closest title rivals.

Victory against City could be a pivotal moment of the title race, with the Reds having navigated the majority of their more difficult fixtures this season.

With the game having so much at stake, the smallest of details could be important - and supporters believe the Premier League’s appointment of Taylor could be troublesome.

Taylor was born in Wythenshawe in Greater Manchester, leading some to claim he may have a negative bias against the Reds or cause unneeded headlines.

Whilst Taylor is recorded to support non-league side Altrincham, Liverpool fans have taken to social media to share their concerns on a controversial appointment.

Why do they put pressure on refs by giving them games that automatically put them under the microscope? There are other refs, use one of them.

Absolutely crazy that Anthony Taylor is allowed to referee games with either Manchester club involved. Surely the Premier League could just avoid any unnecessary questioning by avoiding this?

Anthony Taylor refereeing the biggest game of the season on Thursday within a bus route of his house.

The kindest thing you can say is it isn't fair on him.

There are a whole host of unkind things you can say about Wythenshawe's finest.

People messing with that "Anthony Taylor supports Alrtincham" shite, that's like one of us saying we support Bootle or Marine over Liverpool an Everton. He shouldnt be no where near our game on Thursday

Anthony Taylor, from Manchester, is refereeing Manchester City vs Liverpool.

Maybe he is 100% impartial and maybe he'll do an outstanding job. But on what planet does the PL think that he should be in charge in the first place? Are there no other referees available? Madness.

Manchester born Anthony Taylor will referee our game at Man City and the Premier League have rubbished any idea of bias while confirming Liam Gallagher and Jason Manford as linesman for the game and Richard Dunne as the Fourth Official.

Lee Mason and Anthony Taylor both from greater Manchester can ref city and united games, but Mike Dean from the Wirral can’t do LFC games even though he’s a Tranmere fan 🤷🏻‍♂️

Taylor has previous with Liverpool, having awarded some controversial decisions against the Reds in a 2-2 draw against Sunderland back in 2017, leading to manager Jurgen Klopp ranting at the officials after the game.

He has taken charge of three Liverpool games in 2018, wins against West Ham and Watford and a loss against Chelsea.

He has come under the microscope of late, having dished out 6 yellow cards and 2 reds in this weekend’s Championship fixture between Sheffield United and Blackburn Rovers.

Both sets of coaching staff and supporters were unhappy with Taylor’s performance, with Blackburn manager Tony Mowbray calling him out after the game. 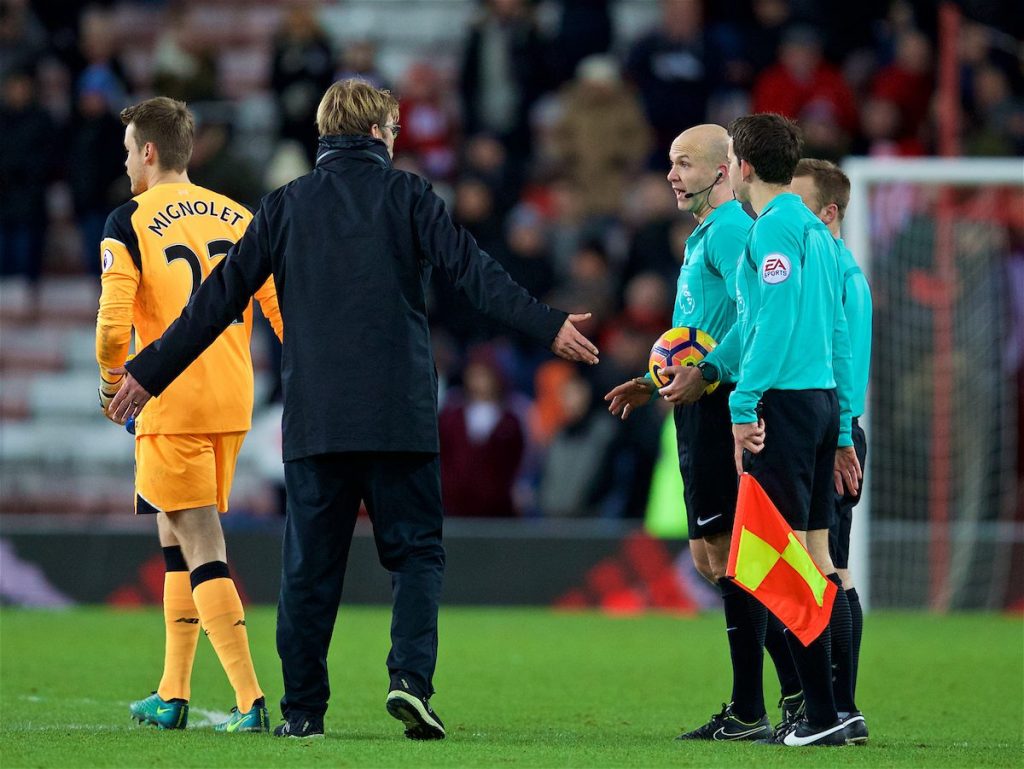 He said: “It was an Intense football match, two teams who were at it. Sadly I would say the officials had the biggest impact on the game today.

“I think the referee mismanaged the game. He's come from the Premier League to the Championship, thought he'd have a nice easy day and he's guessed his way through the match with his decisions.

“He's upset the stadium, upset our bench and I think he had the biggest impact on the game.”

The hope will be that Taylor is not the main topic of discussion after Thursday evening’s meeting, unlike his horror showing on Saturday.