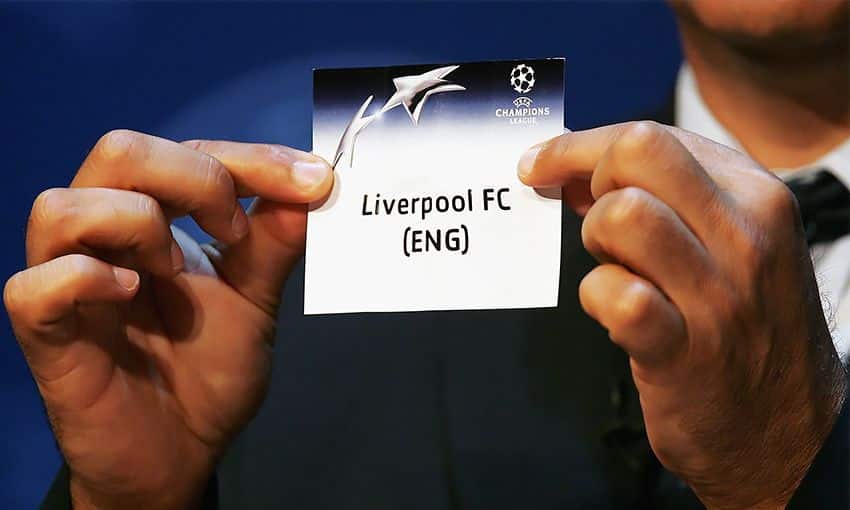 Liverpool have been drawn against Paris Saint-Germain, Napoli and Red Star Belgrade in the 2018/19 UEFA Champions League group stages.

The five-time European Cup winners found themselves in pot-three once again this season, leaving them open to a difficult group stage draw.

Liverpool last met PSG in 1997 in the Cup Winners Cup, whilst they recently faced Napoli in Dublin in a pre-season friendly, coming out as 5-0 winners.

Jurgen Klopp's Liverpool side will be hoping they can repeat last season's feat by progressing in to the latter stages of this campaign's competition.

The Reds attacking trio of Mohamed Salah, Roberto Firmino and Sadio Mane will come up against their PSG counterparts of Neymar, Kylian Mbappe and Edinson Cavani - all of whom will prove to be a tough test for a resolute Reds' defence.

The Reds will kick off their campaign against PSG at Anfield on 18th September. Klopp's side will then travel to Naples on match-day two as they take on Napoli at the Stadio San Paolo stadium on 3rd October.

The Reds will then play back to back games versus Red Star Belgrade. The first tie will take place at Anfield on 24th October before the return fixture on 6th October at the Rajko Mitić Stadium.

Liverpool’s fifth match will see them take on PSG at the Parc des Princes stadium on 28th November, before they conclude their group stage phase with a home tie against Napoli on 11th December.