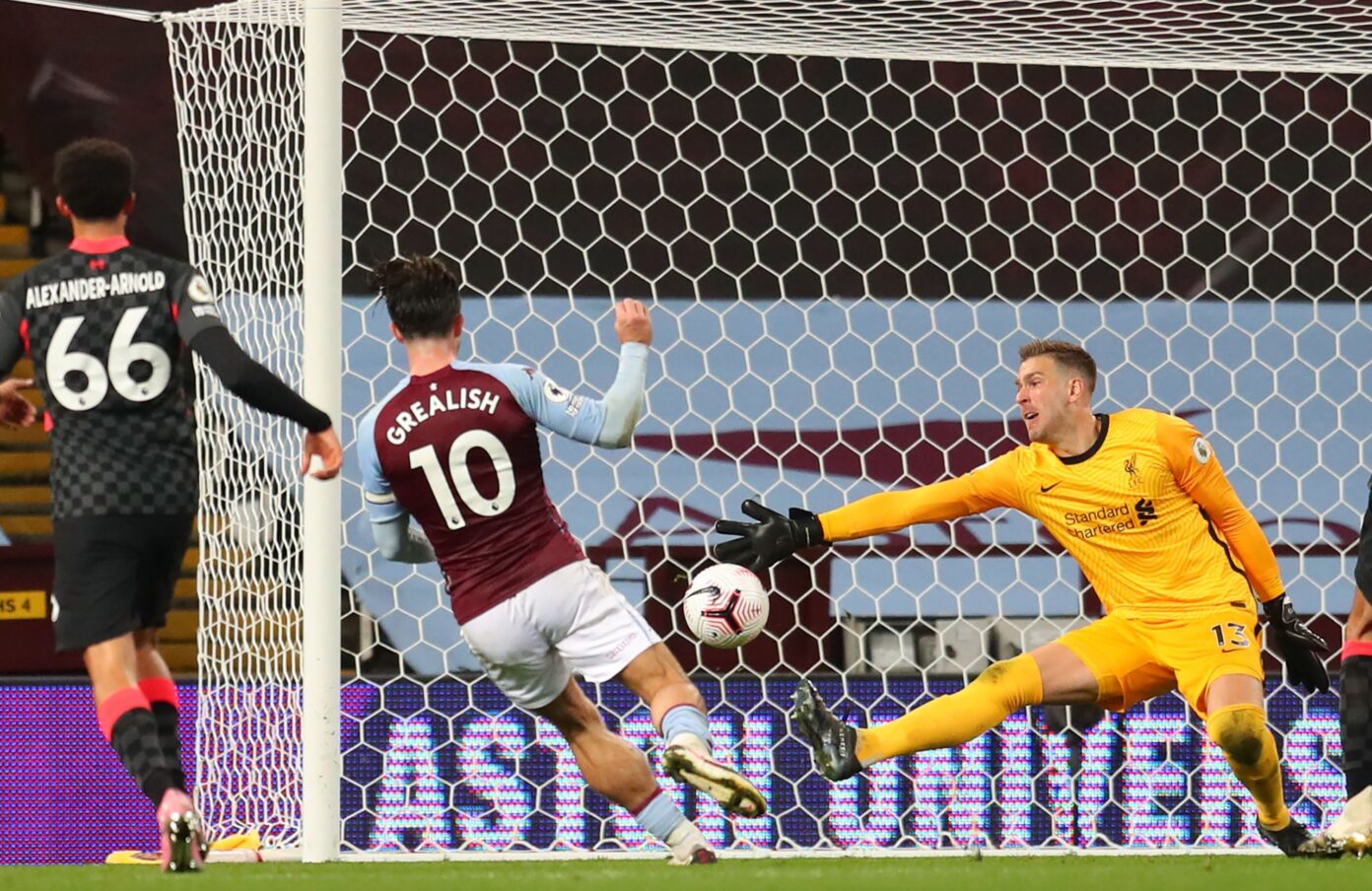 Liverpool will have a chance to avenge their 7-2 defeat against Aston Villa earlier this season as the two sides meet again in the FA Cup.

Jurgen Klopp's side will travel back to Villa Park on the weekend of January 9-10, having been convincingly beaten at the ground in the Premier League in early October.

With replays scrapped for this year's tournament, the game will be decided on the night: with extra-time and penalties if required.

The tie is sandwiched between Manchester City's visit of Anfield on January 6th and Liverpool's trip to the King Power Stadium on January 13th. Klopp is therefore expected to name another heavily rotated side.

It is the fourth consecutive season where Liverpool have had to face a fellow Premier League team in the third round.

The Reds haven't fared well in the competition under Klopp and have only gone so far as to make it to the fifth round, as they did last year with a 2-0 defeat against Chelsea. 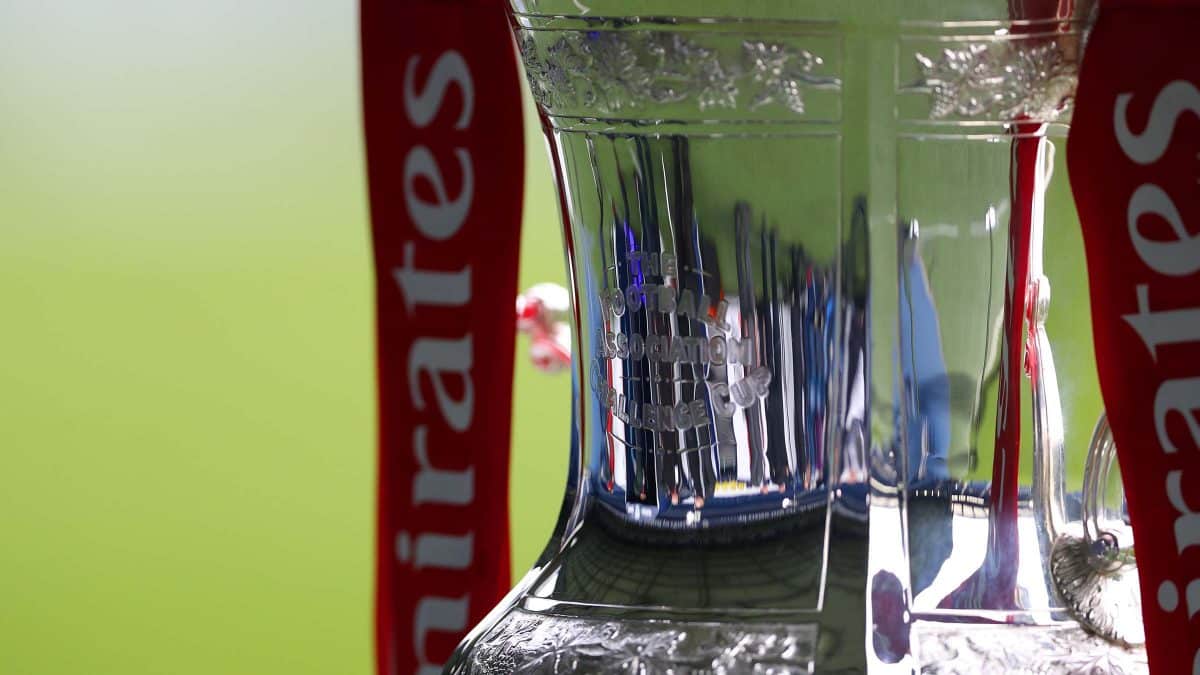