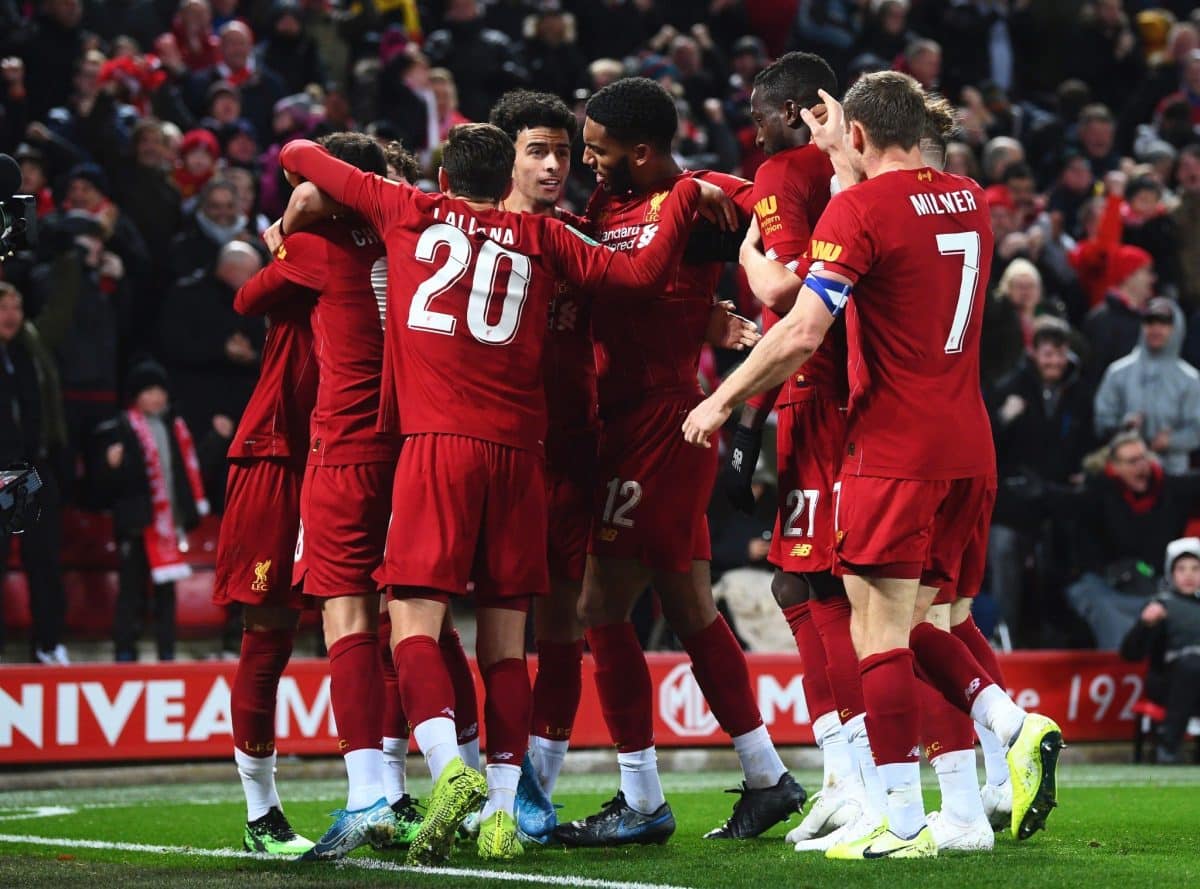 Liverpool have been drawn to face Aston Villa away from home in the League Cup quarter-final draw on Thursday morning.

The Reds progressed to the final eight after a roller-coaster night at Anfield as they beat Arsenal on penalties following a 5-5 draw in normal time.

A young Liverpool side took an early lead through Shkodran Mustafi’s own-goal before the visitors scored three times in 17 minutes to put themselves in pole position.

James Milner’s penalty before half-time put the Reds back in contention before Ainsley Maitland-Niles made it 4-2 not long after the interval.

An Alex Oxlade-Chamberlain screamer and a Divock Origi strike from the outside of the box sensationally put the Reds back on level terms. However, Joe Willock put Unai Emery’s side 5-4 up with 20 minutes to go. 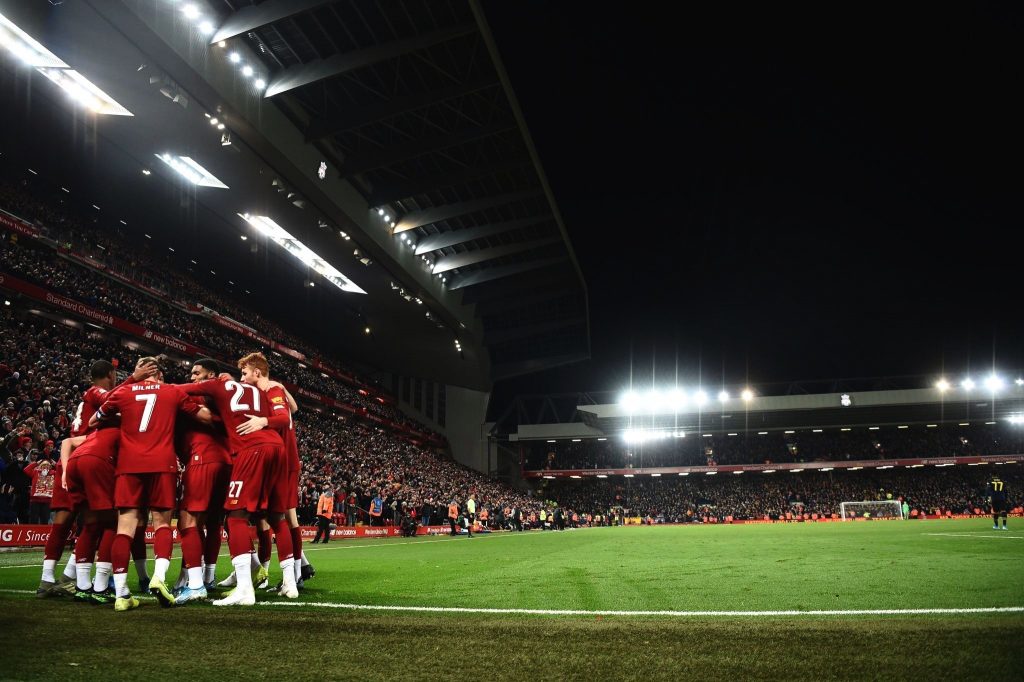 The Reds were flawless with their penalties as Caoimhin Kelleher made a crucial save, sealing victory and progression to the quarter-finals.

It was a Liverpool side full of young talent, with the likes of Kelleher, Williams, Sepp van den Berg, Harvey Elliot and Rhian Brewster all involved.

They could get another opportunity to make a mark in the last-eight, with Liverpool drawn against Aston Villa away from home.

However, Liverpool’s further participation in the competition is uncertain, with the tie scheduled to be played when Jurgen Klopp’s side will be in Qatar for the Club World Cup.

With Liverpool in action twice a week, every week, until January, there remains few alternative dates that would work for the Reds.

Speaking after his side’s win over the Gunners, Klopp admitted: “If they don’t find a place for us, an appropriate place, not 3am on Christmas Day, then we don’t play. 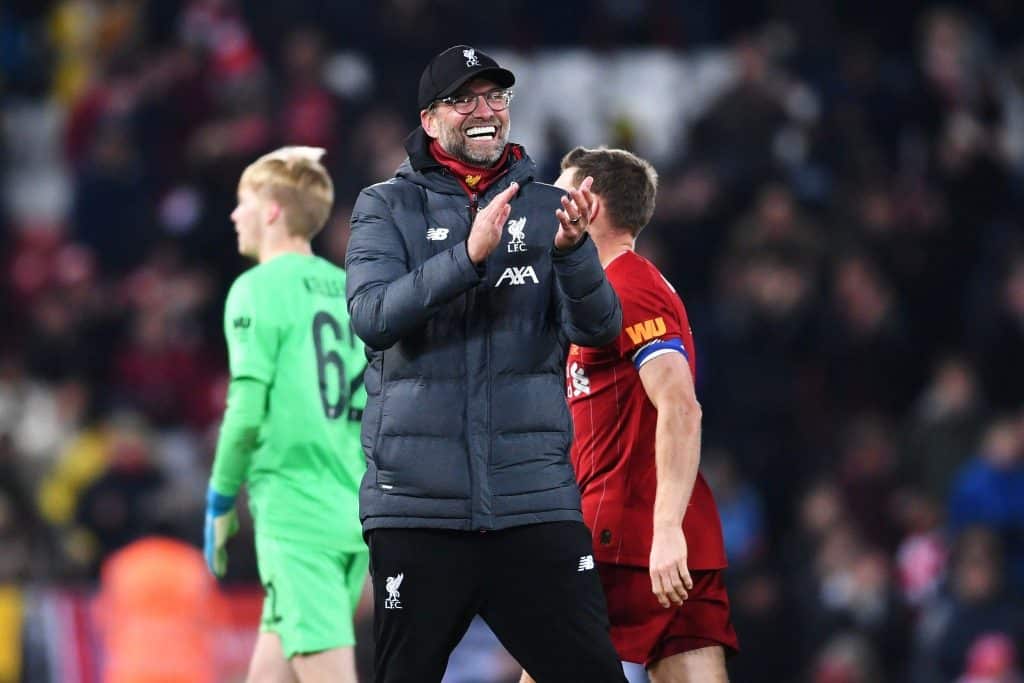 “And hopefully it starts at one point, hopefully, it starts now. I really think it’s fair that this problem is obvious now.

“But we will not be the victims of this problem, we played tonight, we wanted to win it, we did that.

“If they don’t find a proper date for us, then we cannot play the next round and whoever is our opponent will go through, or Arsenal plays—I cannot change that.” 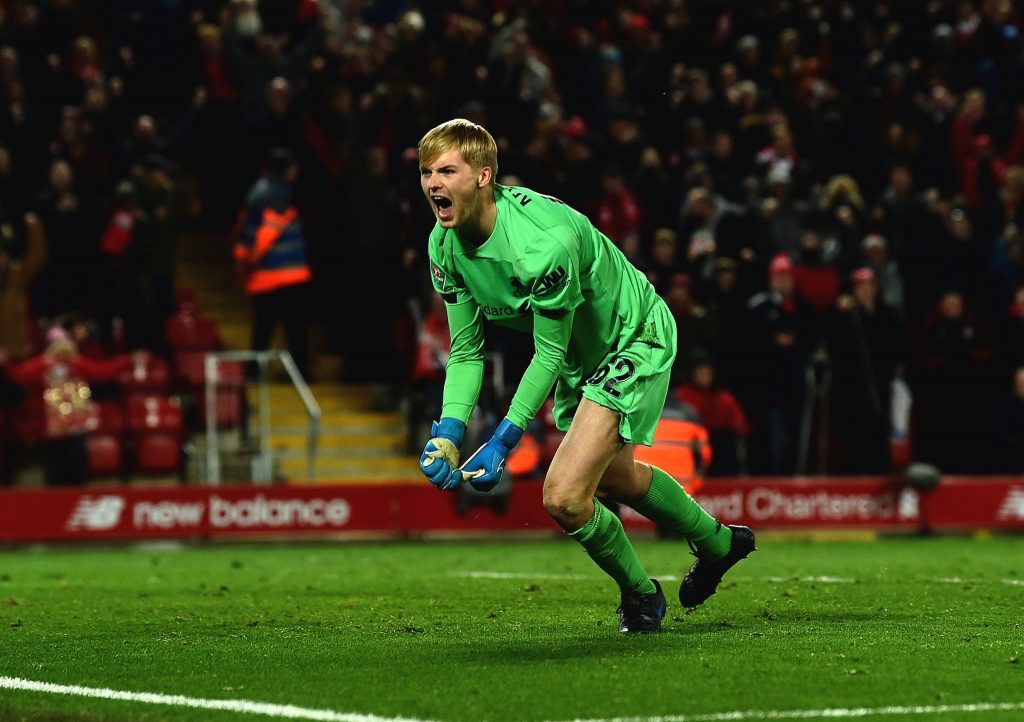