Liverpool “certain” not to revive deal for Lyon’s Nabil Fekir 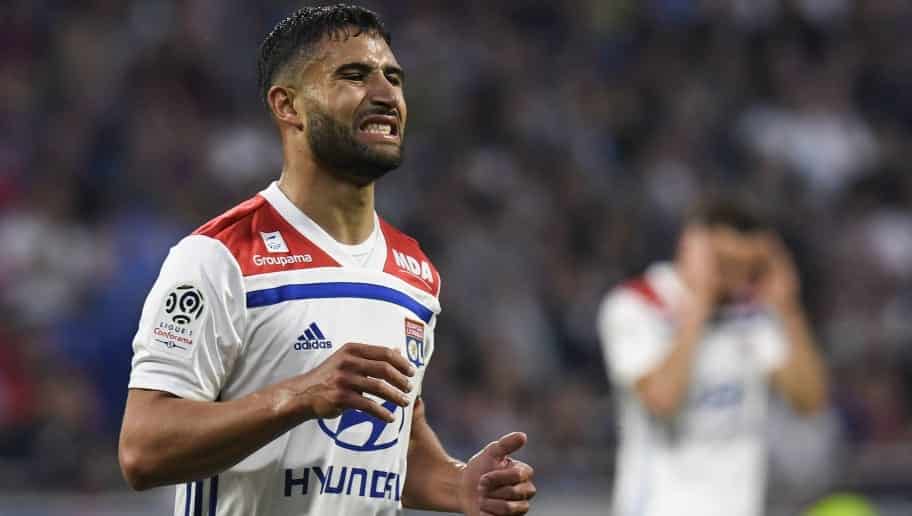 Liverpool’s pursuit of Nabil Fekir has been one of the longest transfer sagas in recent memory.

Fekir was close to being announced as a Liverpool player before the World Cup, with the deal going as far as being submitted to FIFA and the player conducting an introductory interview with LFCTV.

However, results from the French international’s medical scans proved to be troublesome. An issue with his knee was deemed significant enough to seek a second opinion. His knee was judged to be functional for now, but it posed a long-term risk to Liverpool.

The Reds attempted to restructure the terms based on their findings and offered a highly-incentivised deal. However, Lyon president Jean-Michel Aulas was unreceptive to Liverpool’s revised offer.

Many believed the deal would be resurrected with a compromise reached, however the two parties have been in unsuccessful talks following the conclusion of the World Cup.

It now appears that Fekir’s potential move to Liverpool is unlikely to take place. L’Équipe report that despite there still being “a good chance” the 25-year-old could leave Lyon this summer, it’s “certain” that Liverpool will not be returning to the table.

The report says that fellow Premier League clubs Manchester United and Chelsea, alongside Real Madrid and Bayern Munich are interested in Fekir, however he is likely to stay in France. 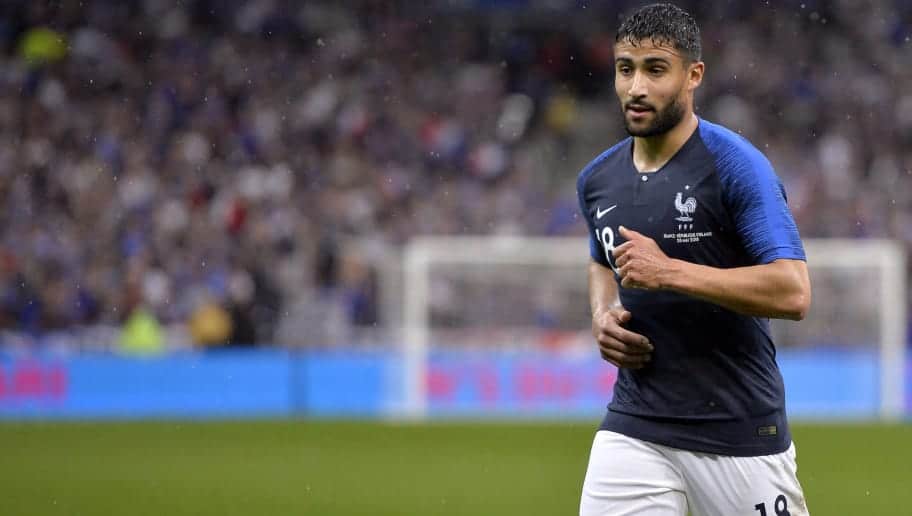 Fekir is due back in training at Lyon on Monday, when the French side conduct an open training session to the public.

According to L’Équipe, Lyon will enter discussions for a contract extension in early September, to “protect the interests” of the club, with the World Cup winner’s current deal expiring in June 2020.

When questioned by reporters following the Reds’ 5-0 win against Napoli, Jurgen Klopp did not rule out making another move before the closure of the window. However, most of the business at Anfield is expected to be in the form of outgoings.

Danny Ings, Divock Origi, Lazar Markovic and Marko Grujic are all likely to depart Anfield in the following days.