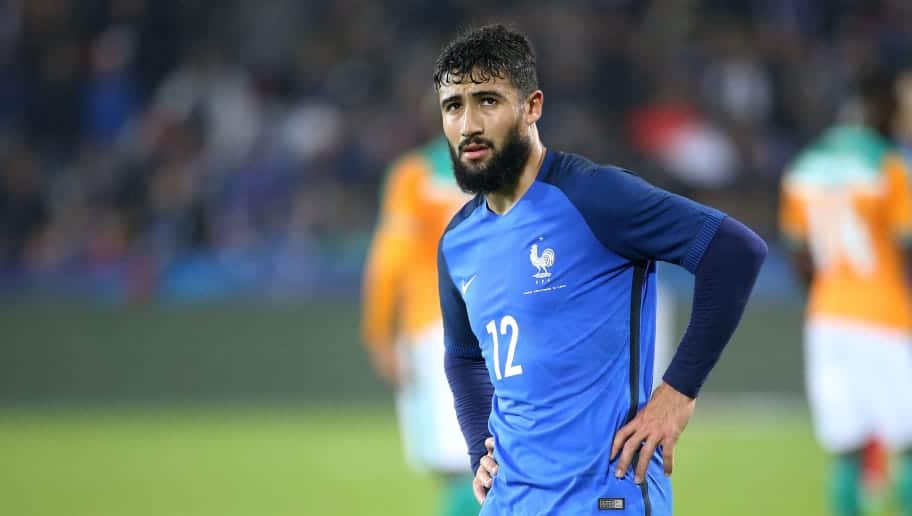 Liverpool and Lyon are in contact once again over the future of French international Nabil Fekir.

The Reds re-entered negotiations with Lyon this week, as Fekir’s journey at the World Cup concluded with victory in the final against Croatia on Sunday.

Fekir is still thought to be interested in a move to Anfield following the breakdown of negotiations ahead of the summer tournament. The clubs’ representatives had not been in touch since then, however the Reds are now back in contact with their counterparts.

Whilst any potential agreement between the two clubs remains complex, Liverpool are quietly confident a compromise can be reached. 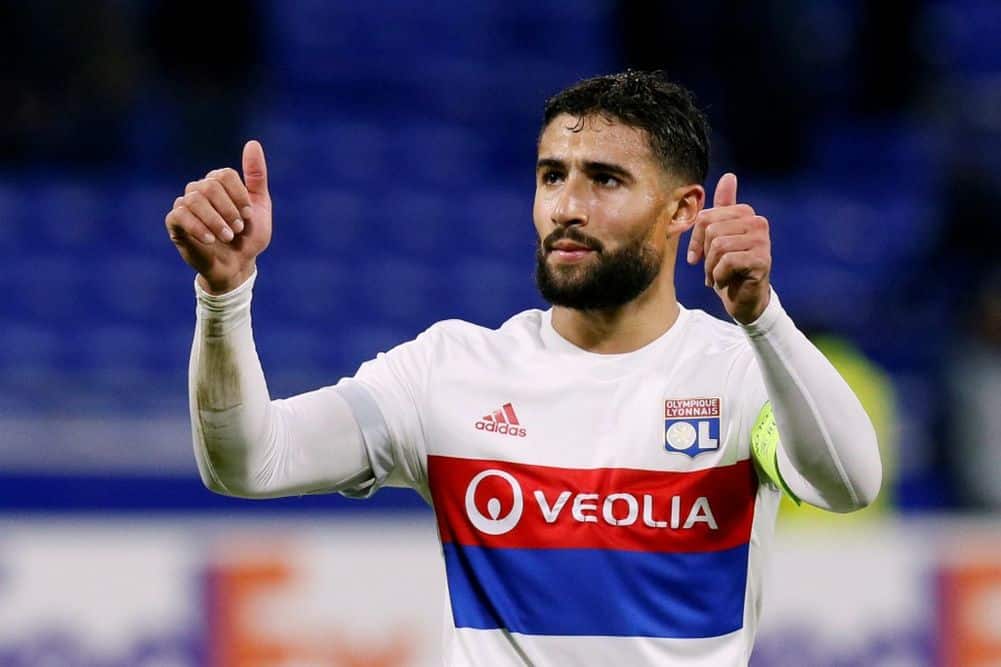 In a coordinated briefing by the club, local journalists on Wednesday stated the Reds are unlikely to do any more business in this transfer window, following Roma goalkeeper Alisson’s imminent arrival, with the aim of not only controlling expectations but trying to do a deal without drawing media exposure.

The club have learned from their previous errors and have impressively used the local media as a tool in negotiations this summer, largely remaining silent and feeding information that serves their purpose.

Merseyside correspondents reported the Reds were set to make Danny Ward their number 1 goalkeeper this season, despite being in advanced discussions with Roma for Brazil international Alisson. A move for Monaco midfielder Fabinho was swiftly concluded, with little suggestion prior to the deal.

However, the Reds are still working on a deal to bring the Lyon captain to Merseyside, hoping a conclusion can be reached before their final pre-season friendly against Torino at Anfield on August 7.

Liverpool had agreed a £53million fee for Fekir in June, with the 25-year-old going so far as to have conducted an introductory interview and had his images taken in a Liverpool shirt.

However, as the club readied their announcement, results from Fekir’s medical scans proved to be troublesome. An issue with his knee was deemed significant enough to seek a second opinion. Whilst the knee was deemed to be fully functional for now, Klopp’s highly-demanding style of play meant it was a risk. 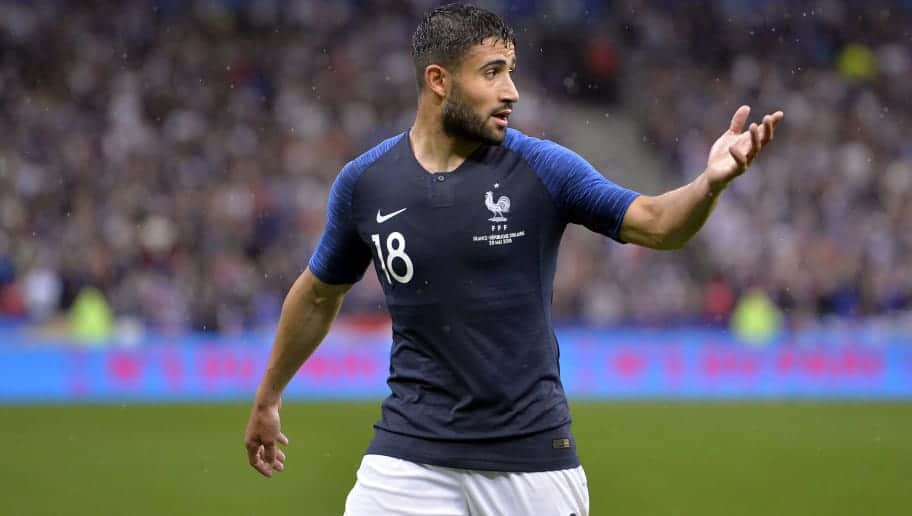 Liverpool, who were erring on the side of caution, had the choice of walking away or renegotiating a deal with the French side. The Reds attempted to restructure the terms based on their findings and offered a highly-incentivised deal. The club looked to spread the cost of the transfer over additional years by including several conditional bonuses based on the number of appearances.

Lyon president Jean-Michel Aulas, who stated at the start of the summer that it would take a “very, very rich club” to sign Fekir, was unwilling to do business on those terms, aggrieved that a fee had previously been agreed upon.

The French club released a statement saying they had ended negotiations with Liverpool, saying talks for their captain had “not succeeded”, despite the Reds being his “priority among a number of offers from ambitious clubs”.

However, Klopp is believed to be very keen on securing the services of Fekir, despite concern over the longevity of his cruciate ligament repair.

The Frenchman was out of action for 213 days during the 2015/16 season - after damaging his anterior cruciate ligament at the start of the campaign. Since the start of the 2016/17 season, Fekir has missed just ten games for Lyon owing to two separate minor knee injuries.

Liverpool's worry will be that several athletes have struggled to fully recover from ligament injuries, with this particular type of rupture usually causing players to become increasingly injury prone in the long run.

Reds supporters will recall former midfielder Lucas Leiva’s cruciate ligament injury suffered against Chelsea back in 2011. The Brazilian, who had not missed a game due to injury in his career thus far, went on to miss 34 games during his recovery and then missed a further 47 games owing to several unrelated injuries. 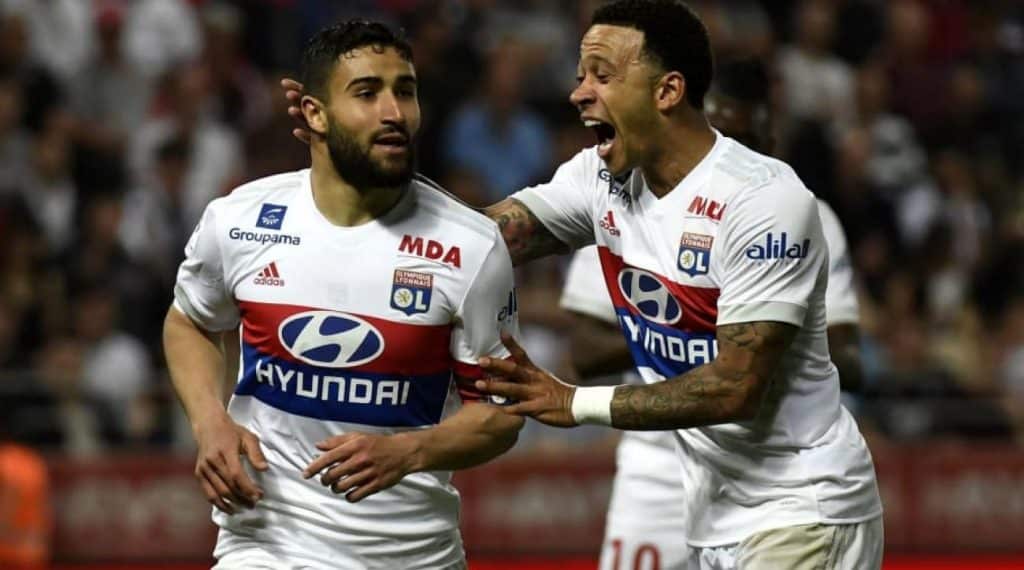 With the Reds back in negotiations for Fekir, it appears the club are now willing to roll the dice and take the risk. However, whilst the club are optimistic that a compromise can be reached, they will look to minimise their risk on an asset that could ultimately go bust.

Meanwhile, Liverpool are set to announce Roma goalkeeper Alisson as their fourth summer signing this week. The Brazil international, 25, has agreed personal terms on a five-year deal at Anfield, with formalities taking place on Thursday.

Liverpool will make Alisson the world’s most expensive goalkeeper, with a £66.8m deal being agreed with the Italian side. The Reds had identified the position as a priority ahead of the summer transfer window, following the loss of form of Simon Mignolet and Loris Karius’ horror appearance in the Champions League final against Real Madrid last season.

Alisson will follow Naby Keita, Fabinho and Xherdan Shaqiri to Anfield - with Fekir their last attempt at a big money signing. Klopp is keen to add depth to his squad as he looks to lead the Reds to glory this season.