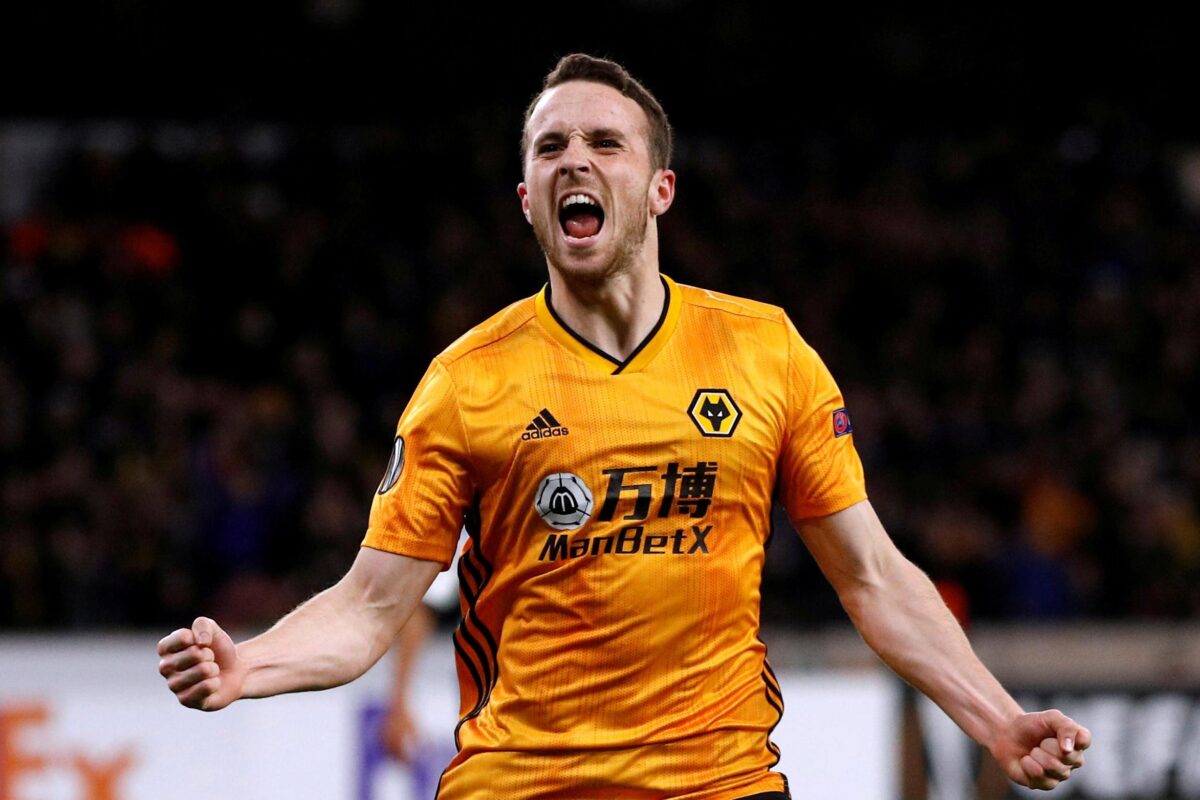 Liverpool have agreed a deal worth £45million for Wolverhampton Wanderers forward Diogo Jota, according to latest reports on Friday night.

The day started with the signing of Bayern Munich midfielder Thiago before the Reds were reported to be in advanced negotiations for Wolves' Jota, seemingly out of the blue.

The deal appears to have swiftly progressed, with the Reds now reported to have agreed a fee of £41m rising to £45m for the 23-year-old, according to journalists David Lynch and Paul Joyce. Initial reports suggested the deal would be "in excess of £35m."

The Portuguese will sign a five-year contract with Jurgen Klopp's side and will be Liverpool's third signing of the summer after Kostas Tsimikas and Thiago Alcantara.

Liverpool and Wolves have agreed a fee of £41m rising to £45m for Diogo Jota. In a separate deal, Ki-Jana Hoever is valued at £9m plus £4.5m in add ons to move from Liverpool to Wolves.

Liverpool are paying just £5million of the £20m initial fee for Thiago this summer, and a similar structured payment plan has been arranged with Wolves.

The Reds will pay less than 10 per cent of the guaranteed fee for Jota this year - £4m - a masterstroke by the club and Michael Edwards in light of the current financial uncertainty.

But Liverpool will say goodbye to youngster Ki-Jana Hoever, who is set to make a move in the opposite direction in a deal worth £9m, plus £4.5m in add-ons.

The Reds made a move for Jota after receiving "glowing reviews" of his "character" through Pep Lijnders and his contacts in Portugal, according to Lynch.

Jota has already agreed personal terms with Liverpool, so pending a successful medical, he should be announced as a Reds player over the weekend. 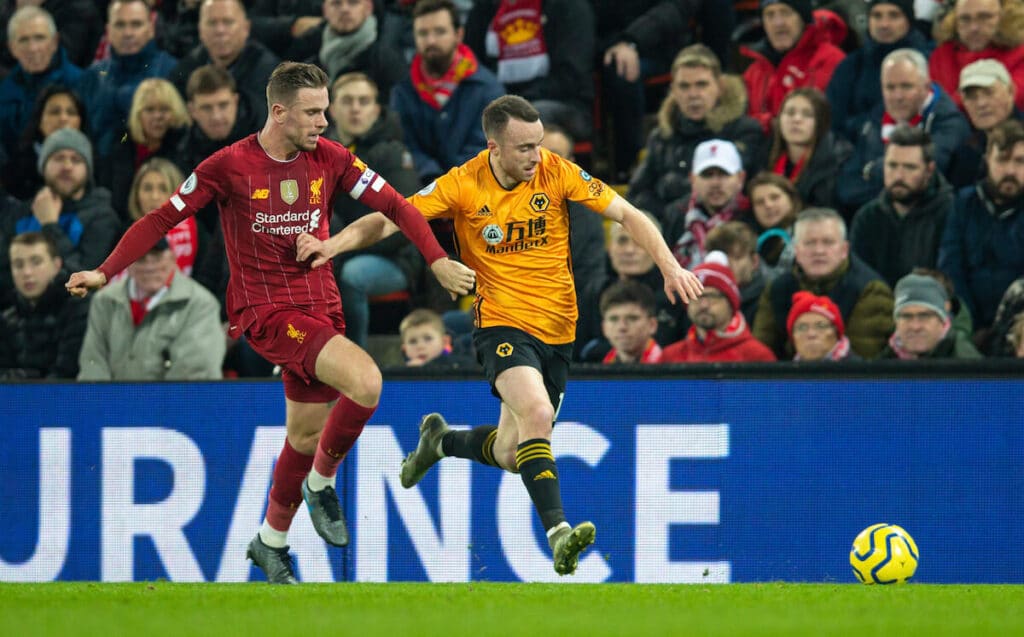 The Portugal international is capable of playing across the front three but prefers to come in from the left or just in behind.

His skillset means he could deputise for the likes of Roberto Firmino, Mohamed Salah or Sadio Mane, whilst pushing them for a starting role in the near future.

His arrival is likely to signal the end of Divock Origi's time at the club, with the Belgian reportedly set to leave alongside youngster Rhian Brewster, who has been heavily linked with a move to Sheffield United.

Jota has scored sixteen goals in 67 Premier League appearances for Wolves, having played a crucial role in clinching promotion from the Championship during his debut season.