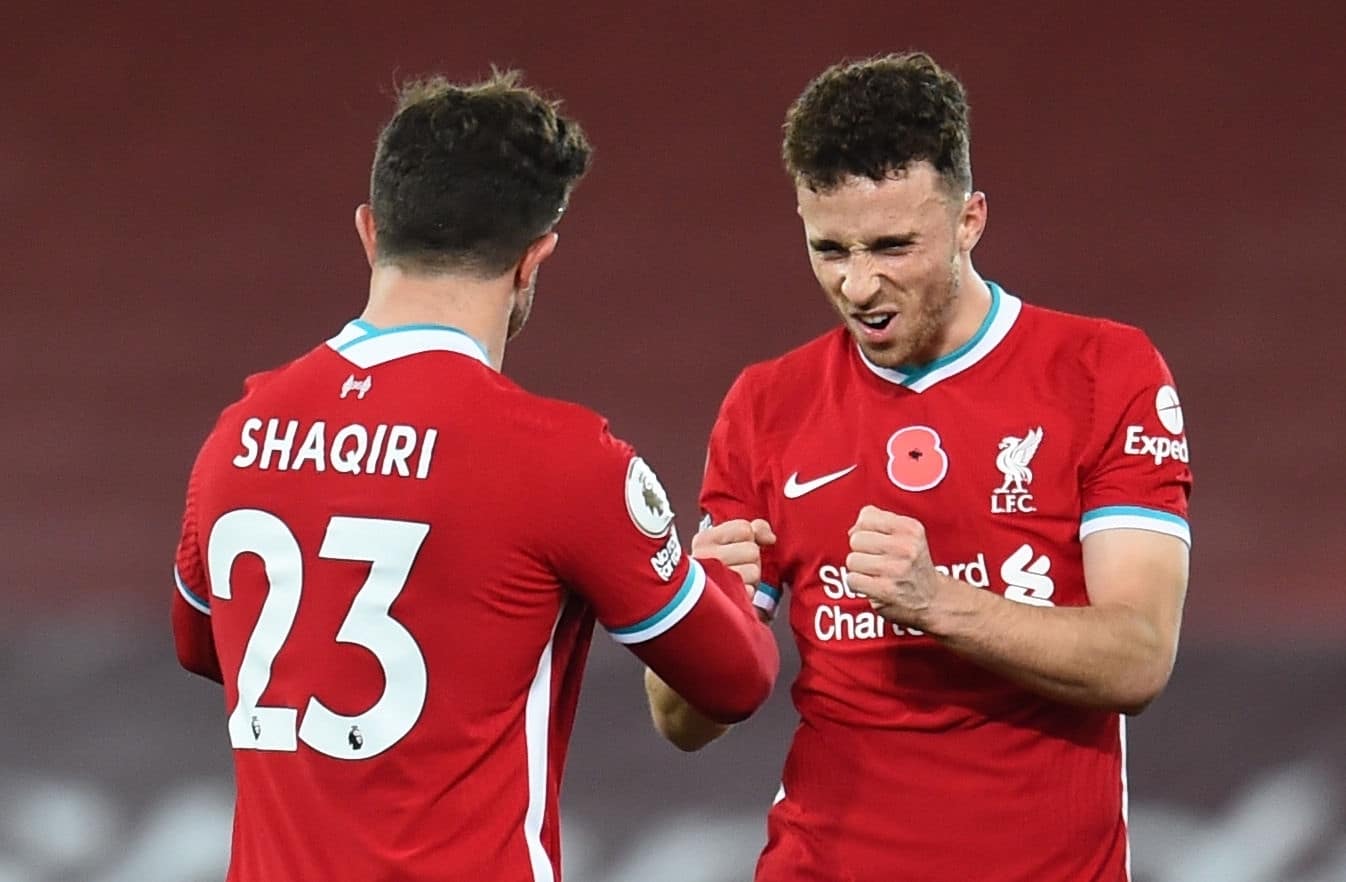 Liverpool came from behind to beat West Ham United 2-1 at Anfield thanks to a late goal by substitute Diogo Jota.

It was a far-from-perfect performance from Liverpool, who went into the break level after Mohamed Salah's penalty cancelled out Pablo Fornals' opener.

Despite VAR ruling out a strike by Jota, the Portuguese combined with fellow substitute Xherdan Shaqiri to net the Reds' winner in the final ten minutes. 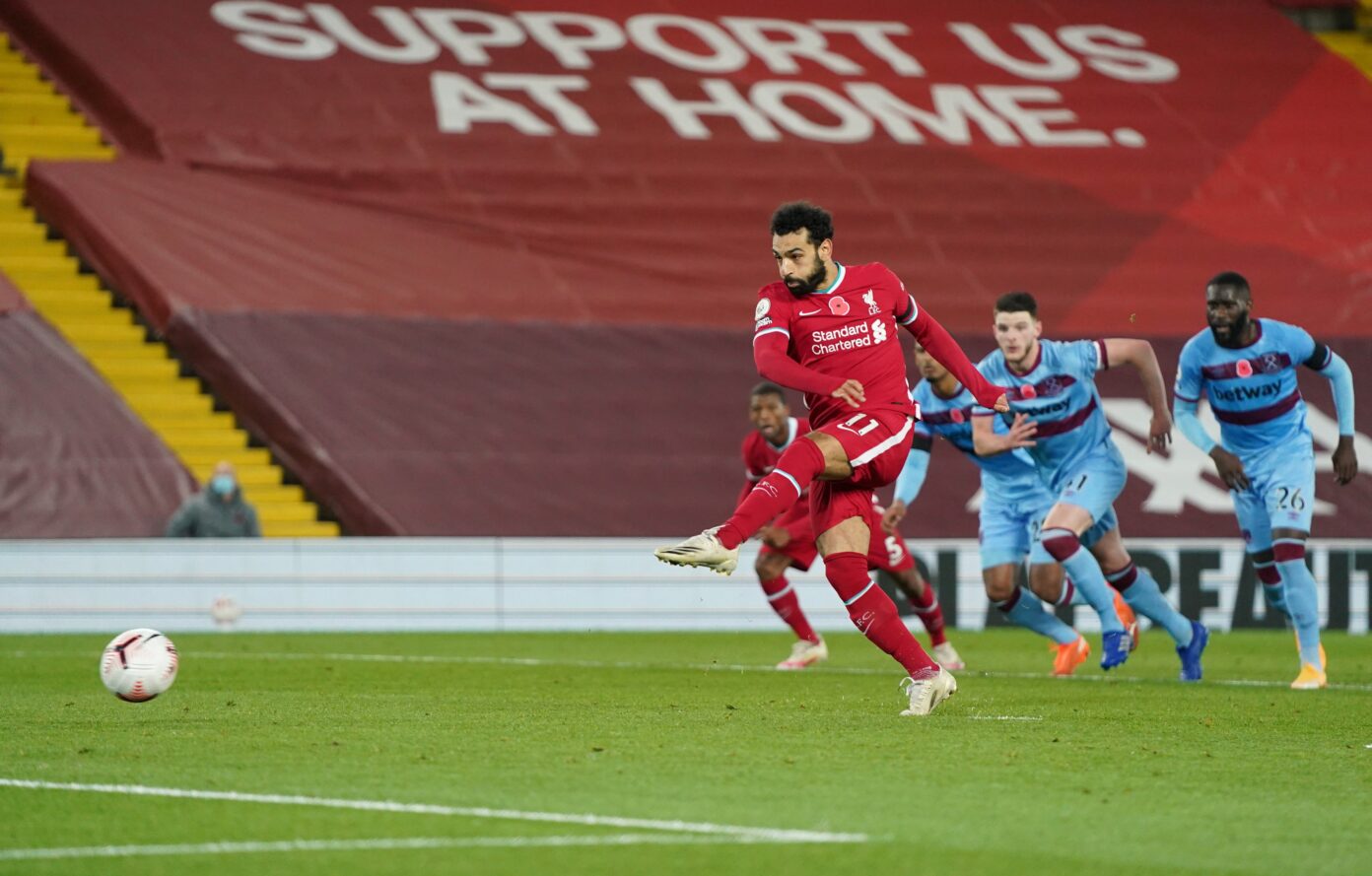 The Reds' front three returned as expected, whilst Nathaniel Phillips and Curtis Jones were called up into the starting eleven. Thiago, Joel Matip and Naby Keita remained omitted from the matchday squad.

Liverpool fell behind inside the opening ten minutes as Joe Gomez's headed clearance fell to Pablo Fornals, who guided the ball past Alisson with a deft side-footed finish.

A couple of clever turns and passes began to gave Liverpool the upper-hand as the half wore on, but the Hammers were composed in defence whilst continuing to threaten at the other end of the pitch when given the chance.

Sadio Mane was bundled down inside the box by Aaron Cresswell, without the referee's intervention, before Jordan Henderson went close with a strike from the edge of the box. The Reds skipper had a decent angle but failed to curl the ball back inside the post.

Liverpool were poor in attack and struggled to create anything of note for most of the first half. Mane, Mohamed Salah and Roberto Firmino were kept tightly contained, with West Ham's gameplan working to a tee. 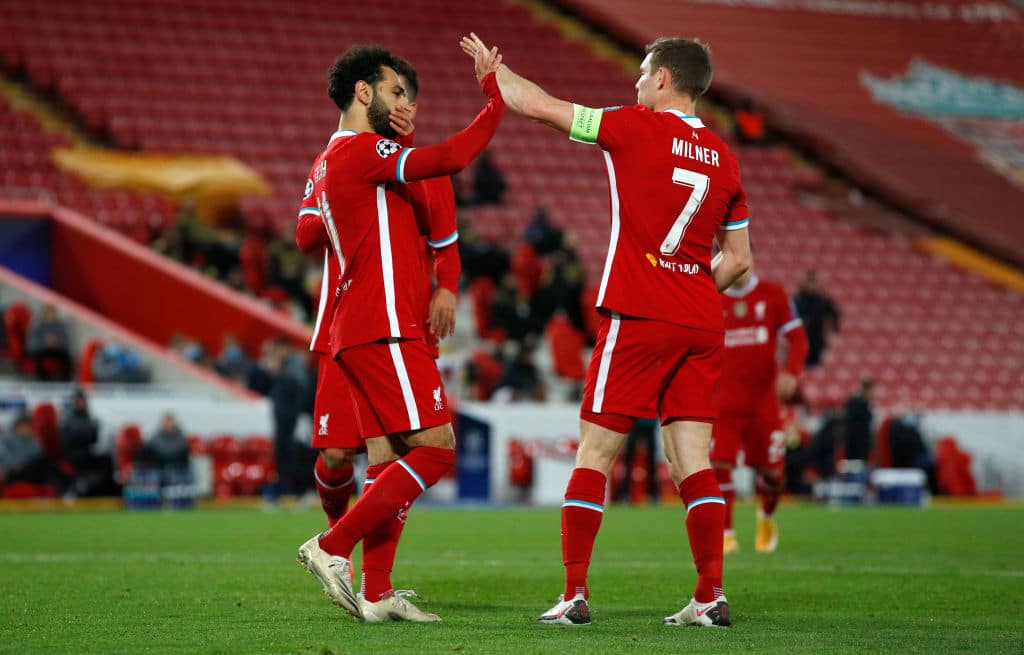 But the Reds drew level just before half time as Arthur Masuaku clumsily found Salah inside the box to give away a penalty. Salah stepped up for the second time this week to convert from the spot as he made it 1-1 at the break.

It was more of the same at the start of the second half as West Ham did well to plug the gaps and keep Liverpool starved of any space behind them.

The Reds upped their intensity towards the latter stages but were still unable to get any shots off on goal.

Firmino, who looked particularly jaded, was replaced alongside Jones, with Xherdan Shaqiri and Diogo Jota coming on for the final 20 minutes.

It didn’t take long for Jota to make a difference as he rushed forward and bundled the ball home after a coming together between Mane and Lukasz Fabianski.

VAR replays showed a possible foul by Mane, with referee Kevin Friend going to the screen and ruling the goal out in a big blow for the Reds.

But it didn’t stop the Portuguese from puting the ball in the back of the net minutes later as he ran on to Shaqiri’s reverse pass and finished with a golden touch to secure all three points.

Next up for the Reds is a trip to Bergamo to take on Atalanta in the Champions League on Tuesday night, with Manchester City to come the following weekend.