Liverpool 2-1 West Ham - As it happened and reaction 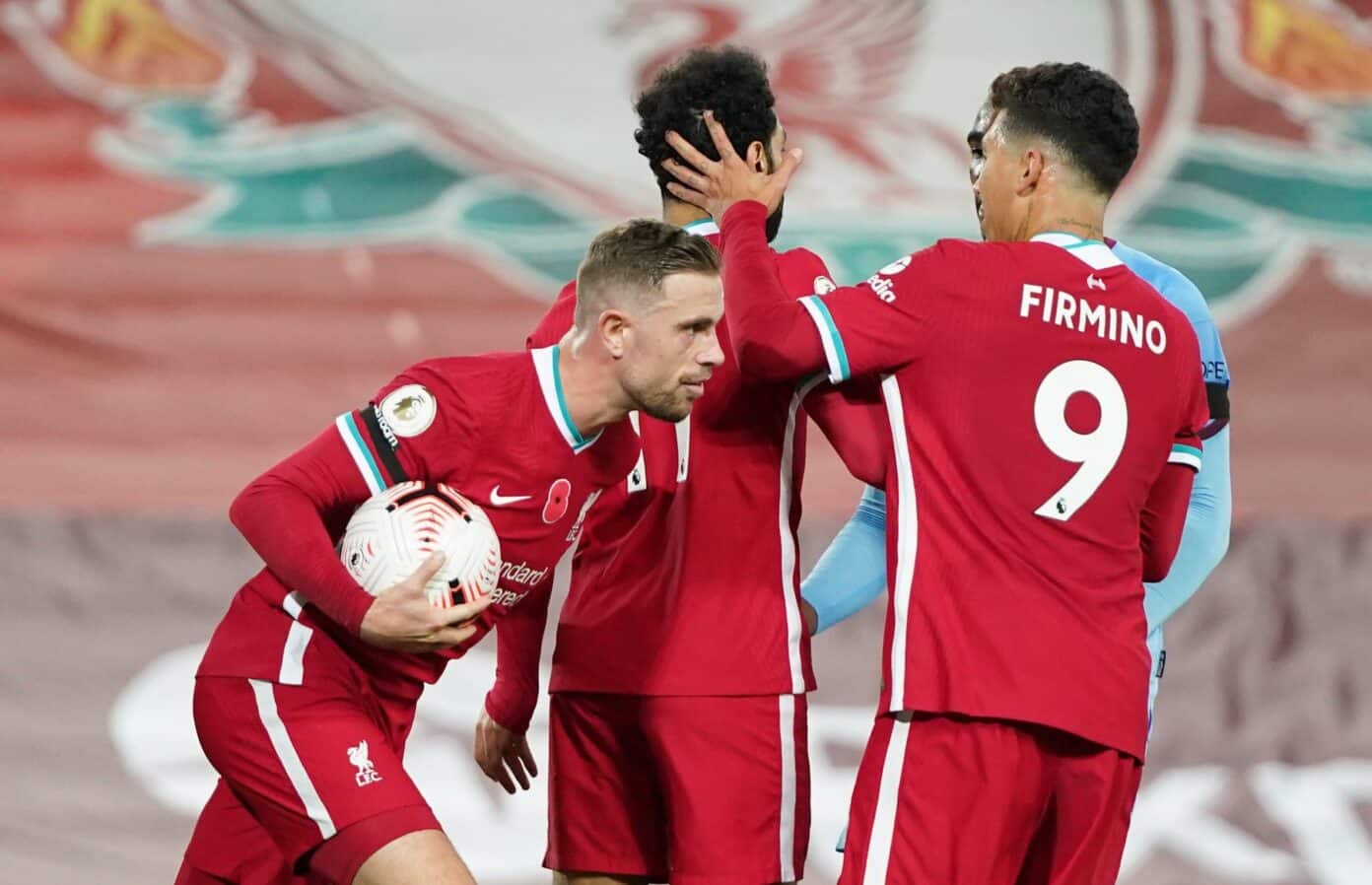 Follow all the build-up and updates from Anfield as Liverpool host West Ham in the Premier League on Saturday afternoon.

Jurgen Klopp's side return to league action as they welcome the Hammers to Anfield, with the Reds hoping to equal a club record of 63 home league games unbeaten.

But with West Ham coming into the fixture following good showings against top teams so far this season, the Reds will need to be wary of the visitors' danger.