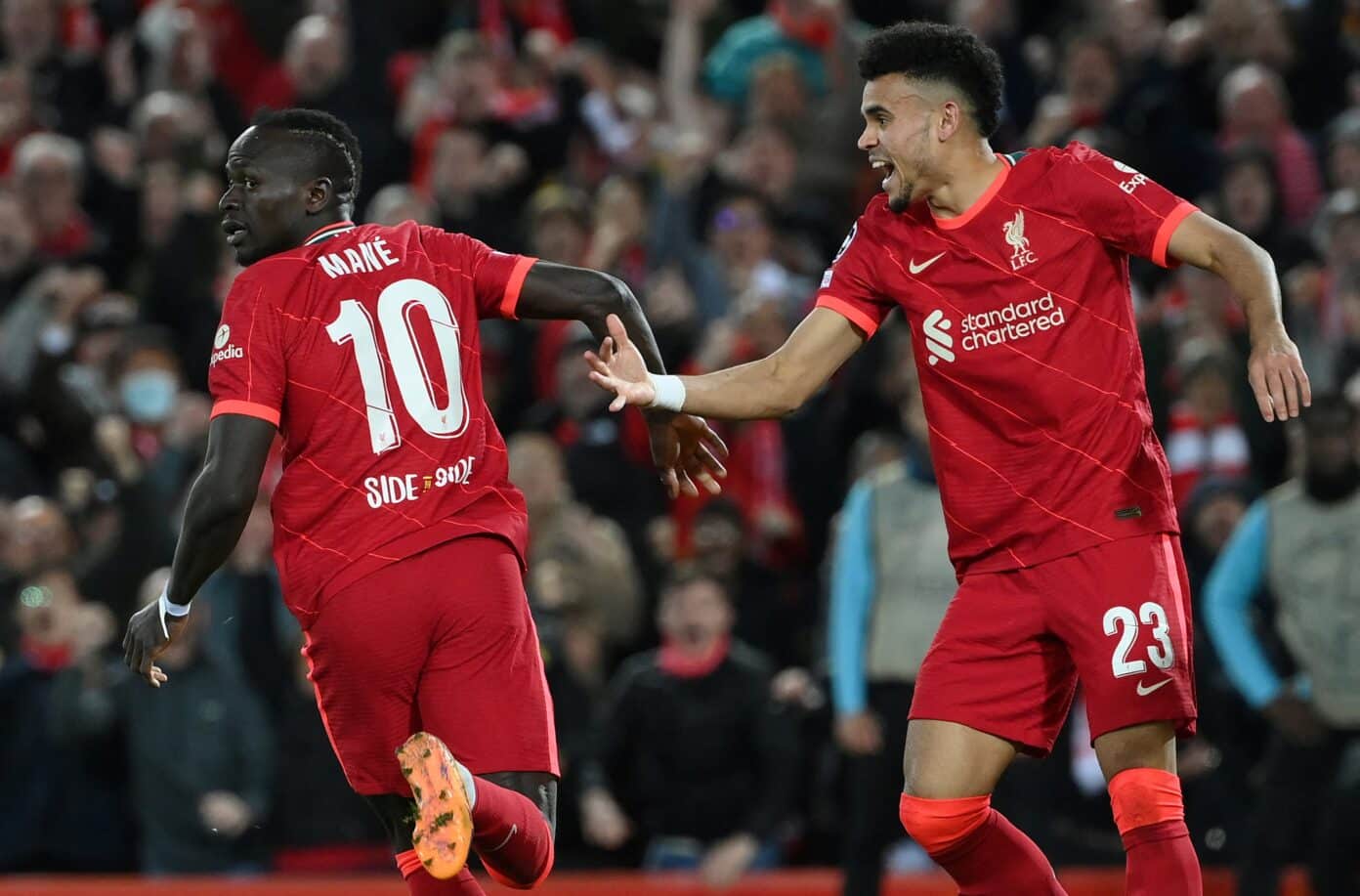 Liverpool vs Villarreal highlights: Watch the goals and highlights as the Reds beat Villarreal 2-0 in the Champions League semi-finals first leg at Anfield.

Liverpool were dominant in the first half but Unai Emery's side kept their discipline and shape as they frustrated the Reds for large parts of the half, with both sides going into the break on level terms.

The Reds finally broke the deadlock less than ten minutes after the restart as Jordan Henderson overlapped Mohamed Salah down the wing before his cross made its way into the back of the net following a deflection off left-back Pervis Estupinan.

It took less than two minutes for Jurgen Klopp's side to double their advantage as Salah's poke was met by Sadio Mane, who perfectly timed his run before prodding the ball past goalkeeper Geronimo Rulli to make it 2-0 to Liverpool.

The Reds threatened adding to their lead as the half wore on but they ultimately settled for a two-goal advantage ahead of the second leg next in Spain next week, with all attention now turning to Liverpool's visit of Newcastle in the early kick-off on Saturday.