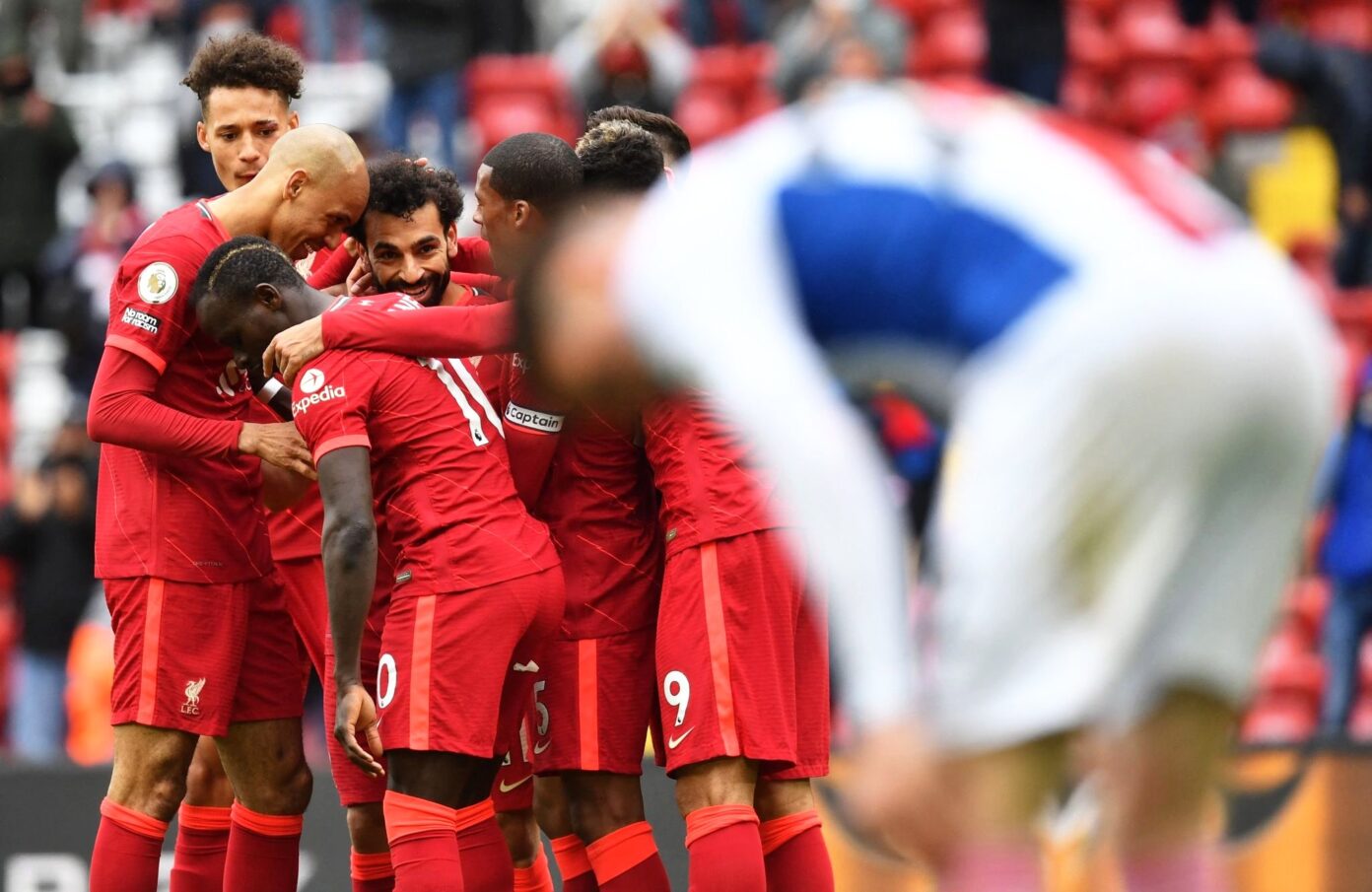 Liverpool clinched Champions League football on the final day of the season as a brace from Sadio Mane earned them a 2-0 win over Crystal Palace on Sunday.

Liverpool were lucky to stay on level terms when Andros Townsend homed in on goal and fired wide early on. But Mane turned the ball home from a corner to give the Reds a 1-0 lead at the break.

It was all Liverpool in the second half and it was Mane who eventually doubled the Reds' advantage with his second of the game to give the Reds the crucial three points needed to seal Champions League qualification next year.

With both Chelsea and Leicester losing in their final outings, Liverpool remarkably finish the season in third place - an incredible achievement given their place in the table a few weeks ago. 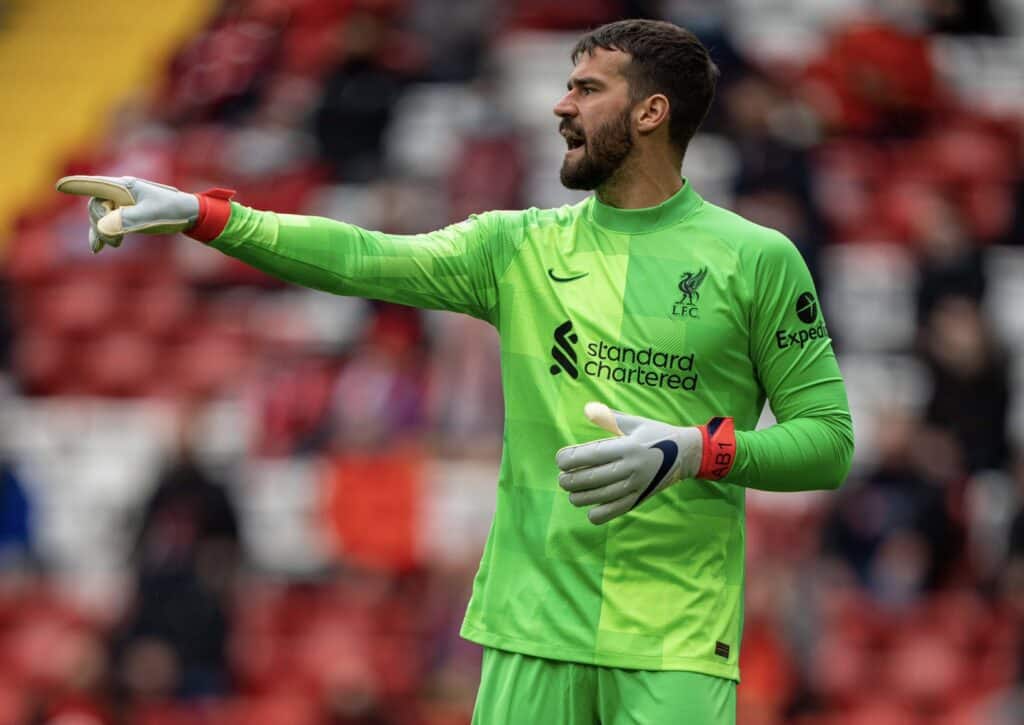 Jurgen Klopp named an unchanged starting eleven from midweek, although there were returns from injury for skipper Jordan Henderson and Diogo Jota, with the duo starting on the bench.

With 10,000 supporters dotted around Anfield, the Reds appeared to have a spring in their step as they looked to impose their attacking game on the visitors.

But Roy Hodgson's side posed a threat of themselves, with Andros Townsend and Wilfried Zaha particularly dangerous on the break as Liverpool pressed up high.

A loose pass by Trent Alexander-Arnold caused Nathaniel Phillips and Rhys Williams to mix up, with Townsend stealing the ball and running through on goal favourite to score. But the Englishman pulled his shot wide in a real let-off for the Reds.

Mohamed Salah and Sadio Mane looked sharp in attack and nearly linked up on more than one occasion, with Salah firing wide and over twice in quick succession after being found by Mane. 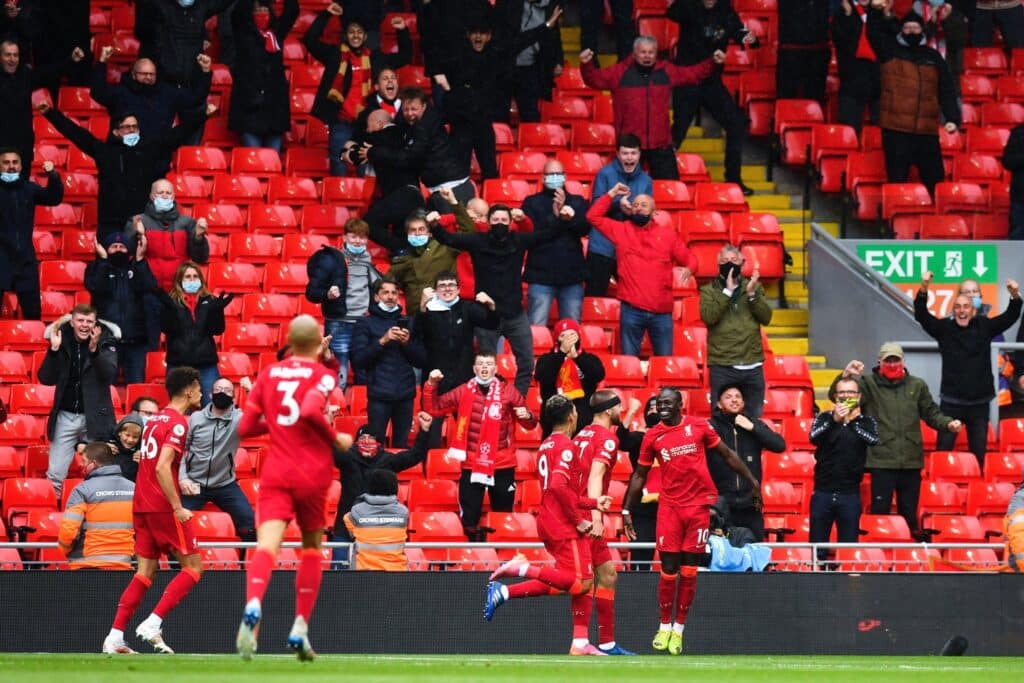 An excellent ball by Thiago was met by Salah as Liverpool upped the ante, but the Reds forward finished straight into the body of goalkeeper Vicente Guaita, who made a comfortable block.

Williams looked favourite to head home from a Reds corner after the youngster crept into space unmarked, but the centre-back failed to keep his composure as he powerfully nodded the ball over the crossbar.

A well-worked move saw Salah pull the ball back for Gini Wijnaldum, who opted to pass to Mane instead of taking the shot on, with the Senegal international sending his effort wide of the post.

But Liverpool finally got the crucial opener in the 36th minute as Mane prodded the ball home to make it 1-0 from close-range after Williams and Roberto Firmino both got touches on the ball from a corner before it made its way to the forward. 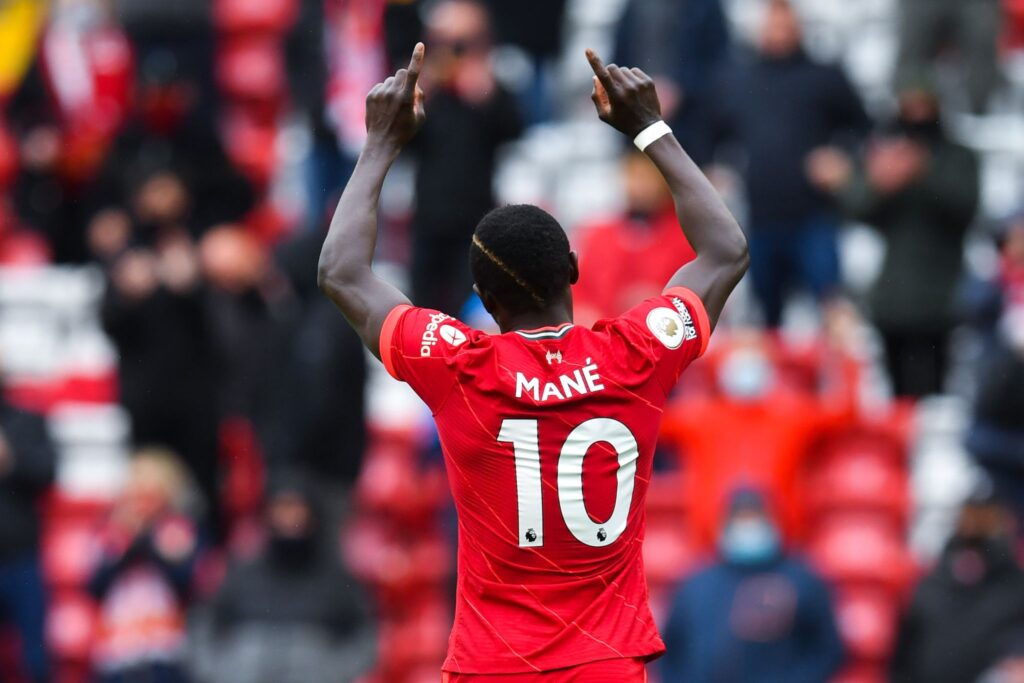 Firmino got a looping header off on target which was tipped over the crossbar by Guaita, with Williams then seeing his header blocked from the ensuing corner.

Liverpool continued to put together some well-worked moves as they penned Hodgson's side into their own half and put them under the cosh in front of the Kop.

The Reds doubled their advantage with a little over 15 minutes left as Salah pulled away down the Reds' right and exchanged passes with Wijnaldum before slotting the ball through to an open Mane on the left.

He collected the ball and composed himself before getting his shot off, which found its way into the back of the net thanks to a deflection to make it 2-0 to the Reds and - given the tide of the game - effectively sealing the three points and Champions League football.

Wijnaldum was withdrawn to be given his perfect send-off ahead of the expiry of his contract this summer, with James Milner coming on to replace him with the backdrop of Anfield chanting the Dutchman's name in appreciation of his time at the club.

A pull-back by Robertson was nearly turned home by Salah, who was going for Golden Boot glory, but Guaita's outstretched arm kept him and the onrushing Firmino at bay. 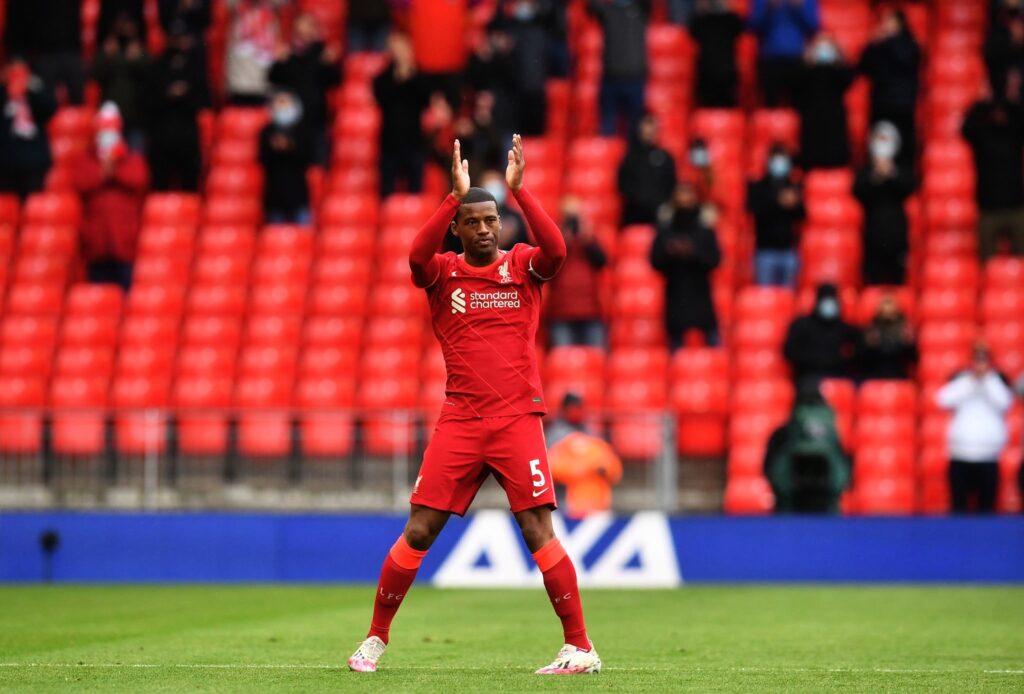 Alex Oxlade-Chamberlain and Diogo Jota came on in the final stages to see the game out for the Reds, who didn't encounter any late nerves and clinched Champions League qualification with an excellent display.

Liverpool will be thankful to see the back of this season, which had more than its fair share of bumps and trauma. But ultimately, its mission accomplished for the Reds.