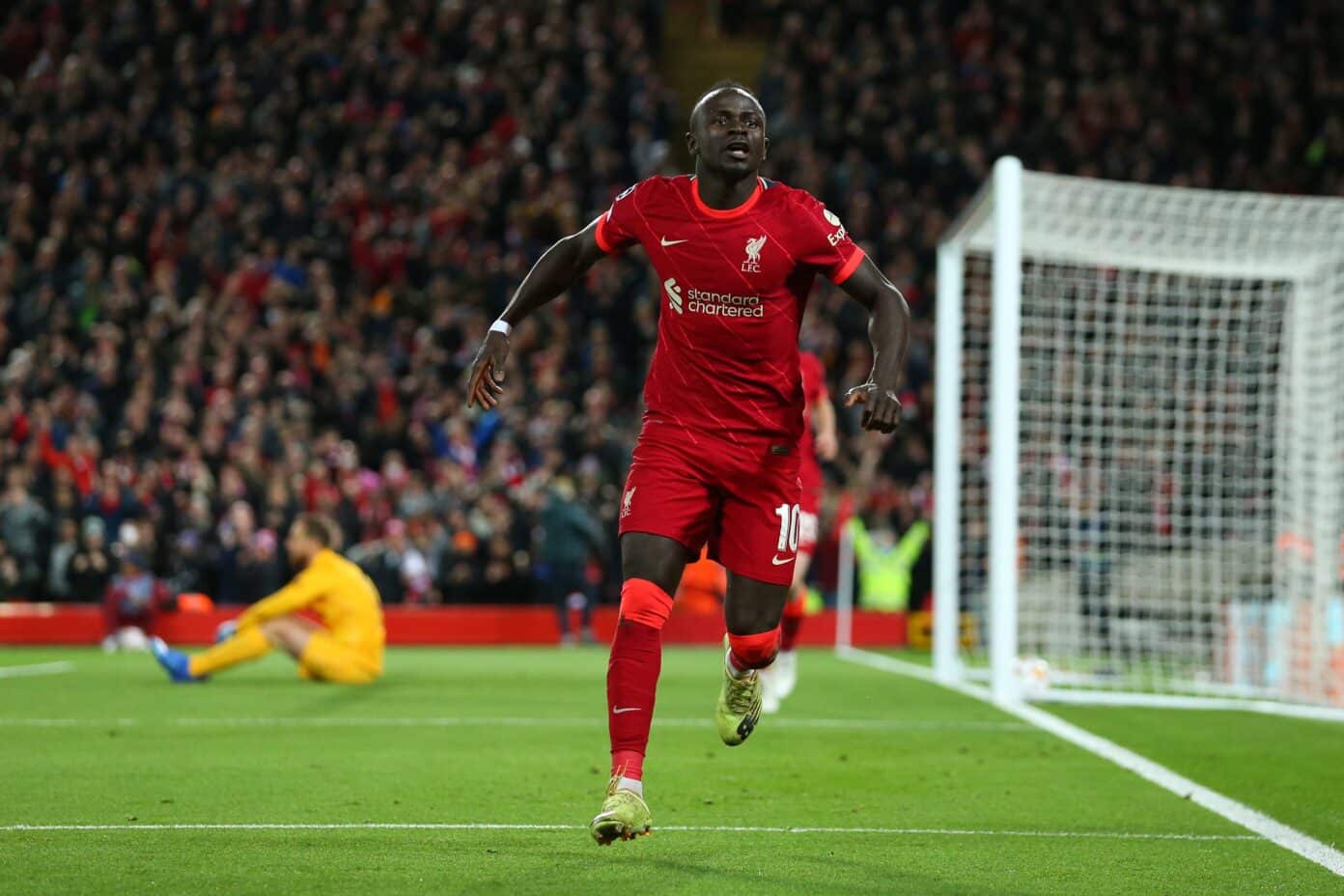 Liverpool vs Atletico Madrid highlights: Watch the goals and highlights as the Reds beat Atletico 2-0 in the Champions League.

Liverpool took the lead in the 13th minute as Diogo Jota smartly headed home from an excellent Trent Alexander-Arnold cross to make it 1-0 to the Reds after an energetic start to the game.

Just as they did in the corresponding fixture in Madrid, the Reds soon went 2-0 up as they consolidated their early advantage through an excellent finish by Sadio Mane, provided again by an accurate Alexander-Arnold cross.

The Senegalese drove the ball forward from midfield before picking out Jordan Henderson, who shuttled the ball out to Alexander-Arnold on the right. Mane continued his run into the box and met the right-back's cross to finish first-time and double Liverpool's lead.

Atletico were reduced to ten men for the second game running against the Reds as Felipe was given a straight red card for dissent towards referee Danny Makkelie after initially bringing down Mane with a cynical tackle.

Jota had the ball in the back of the net inside five minutes of the second half as he got on the end of an exquisite pass by Joel Matip, but the goal was ruled out for offside against the Reds forward as it stayed 2-0.

Former Liverpool striker Luis Suarez then saw a goal disallowed himself after his strike had ricocheted off Joel Matip and past Alisson in goal, but VAR intervened again to rule the goal out for offside in the build-up.

The Reds didn't look like conceding thereafter, whilst the visitors did well themselves to dig in and keep Liverpool at bay despite the man advantage for Jurgen Klopp's side.

The result sees Liverpool seal their place in the last 16 of the Champions League as Group B winners with two games to spare, with all eyes now turning to this weekend's trip to West Ham.