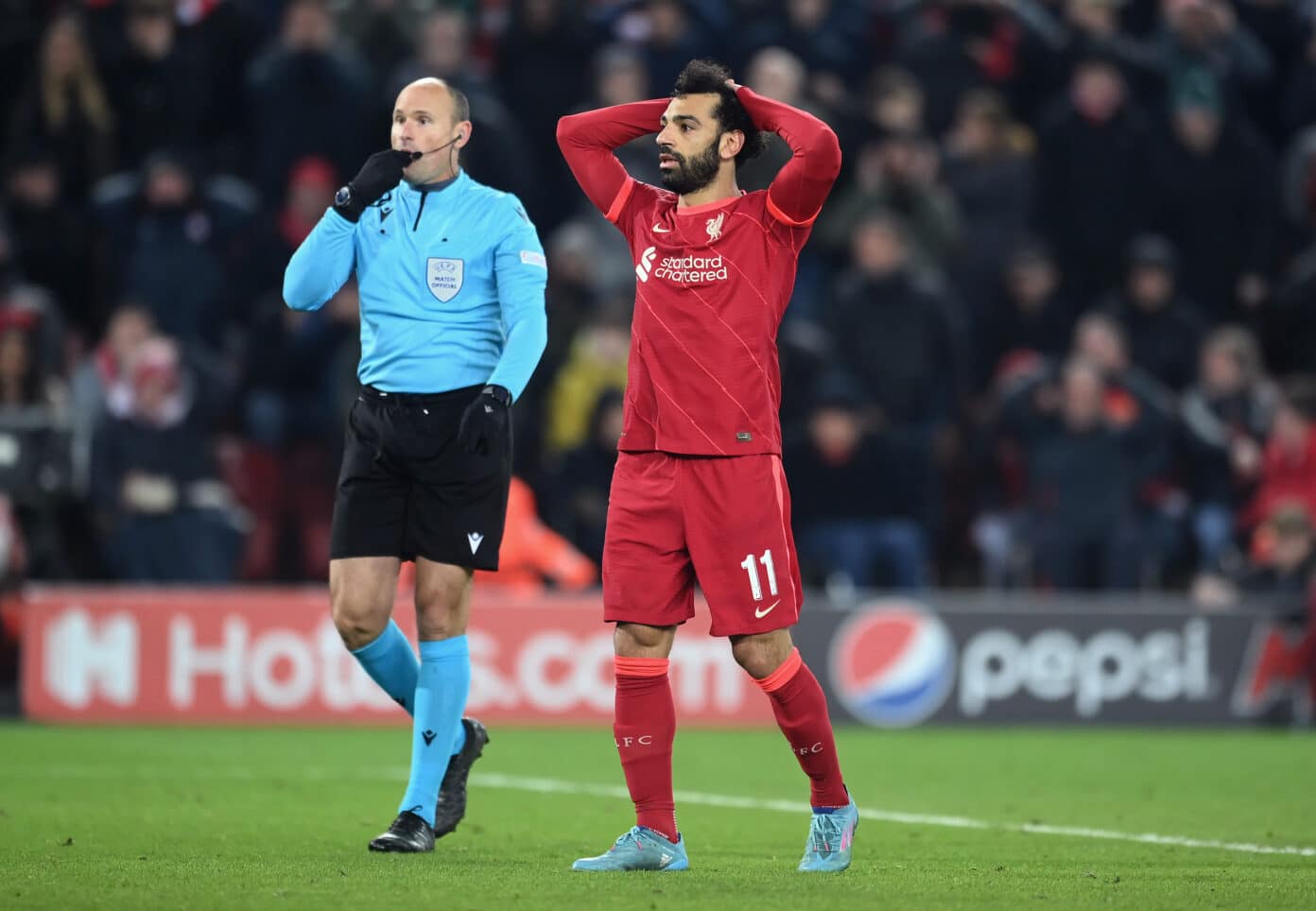 Liverpool vs Inter Milan highlights: Watch all the highlights as the Reds suffered defeat but progressed to the Champions League quarter-finals 2-1 on aggregate.

The Reds started slowly but grew into the game after the midway point of the first half, with Joel Matip seeing his header hit the crossbar before Virgil van Dijk's header destined for the back of the net was blocked by Martin Skriniar.

Alisson was called into action late on as Hakan Calhanoglu tested him from a set-piece, with the Reds goalkeeper getting down well to beat the ball away to safety.

The visitors started the second half brightly and they went ahead through Lautaro Martinez's excellent strike from the edge of the box to halve Liverpool's first-leg advantage.

But Alexis Sanchez saw a second yellow card for a high challenge on Fabinho - having made a similar tackle on Thiago in the first half - with the Reds regaining the momentum with a man-advantage after going a goal down.

Mohamed Salah hit the post twice in the second half and substitute Luis Diaz saw his goalbound strike blocked in added time as it ultimately finished 1-0 to the Serie A side. The result is enough for the Reds to progress to the Champions League quarter-finals on aggregate, having won 2-0 at the San Siro last month.