RB Leipzig 0-2 Liverpool - As it happened and reaction 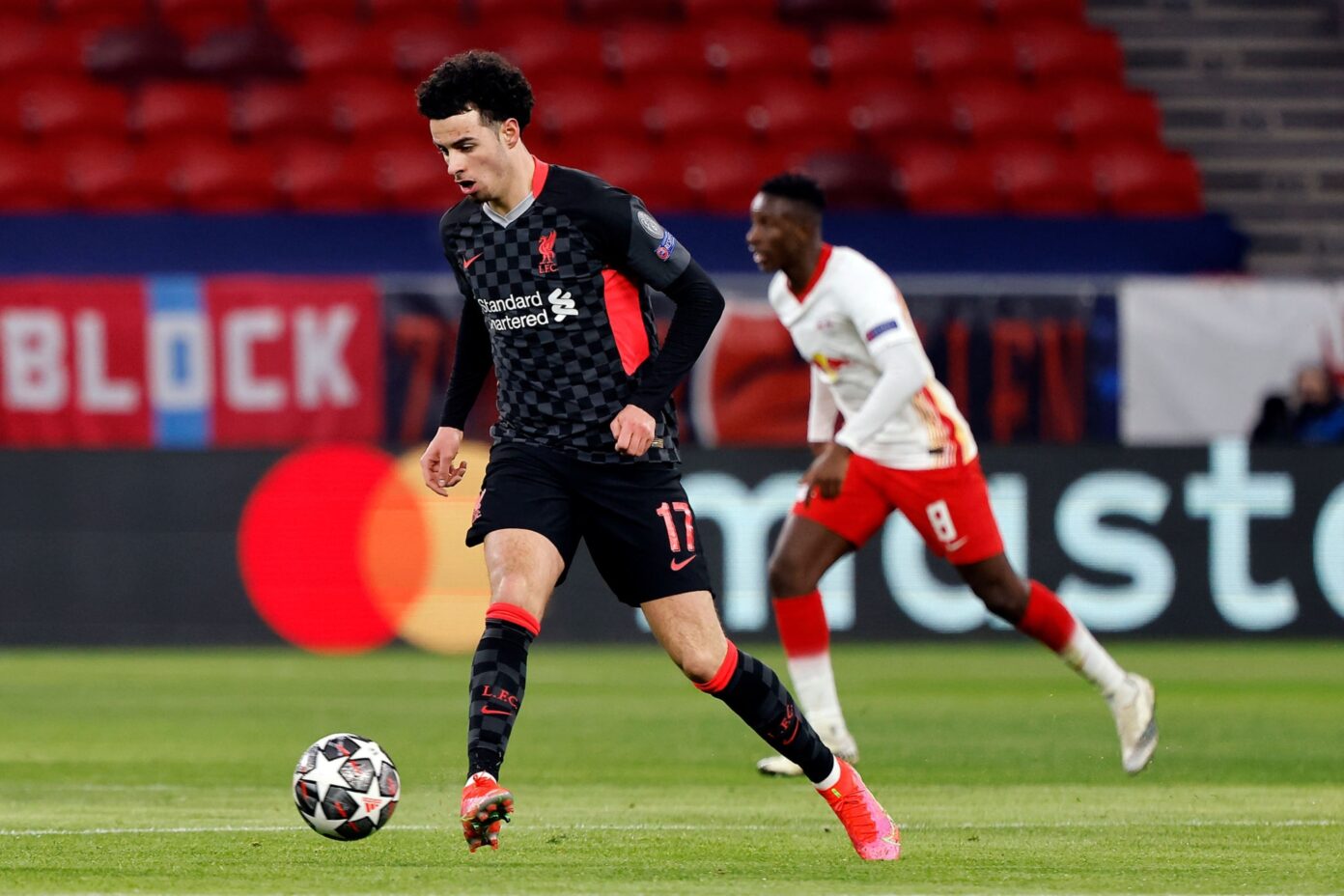 Follow all the build-up and live updates as Liverpool face RB Leipzig in the first of their Champions League round-of-16 tie.

Jurgen Klopp's side return to Champions League action for the first time since December as they look to make a statement against Bundesliga side RB Leipzig on Tuesday.

It's set to be an intriguing 90 minutes of European action, with the hope that the change of competition will see the Reds thrive and return back to their best.