Norwich City 0-3 Liverpool - As it happened and reaction 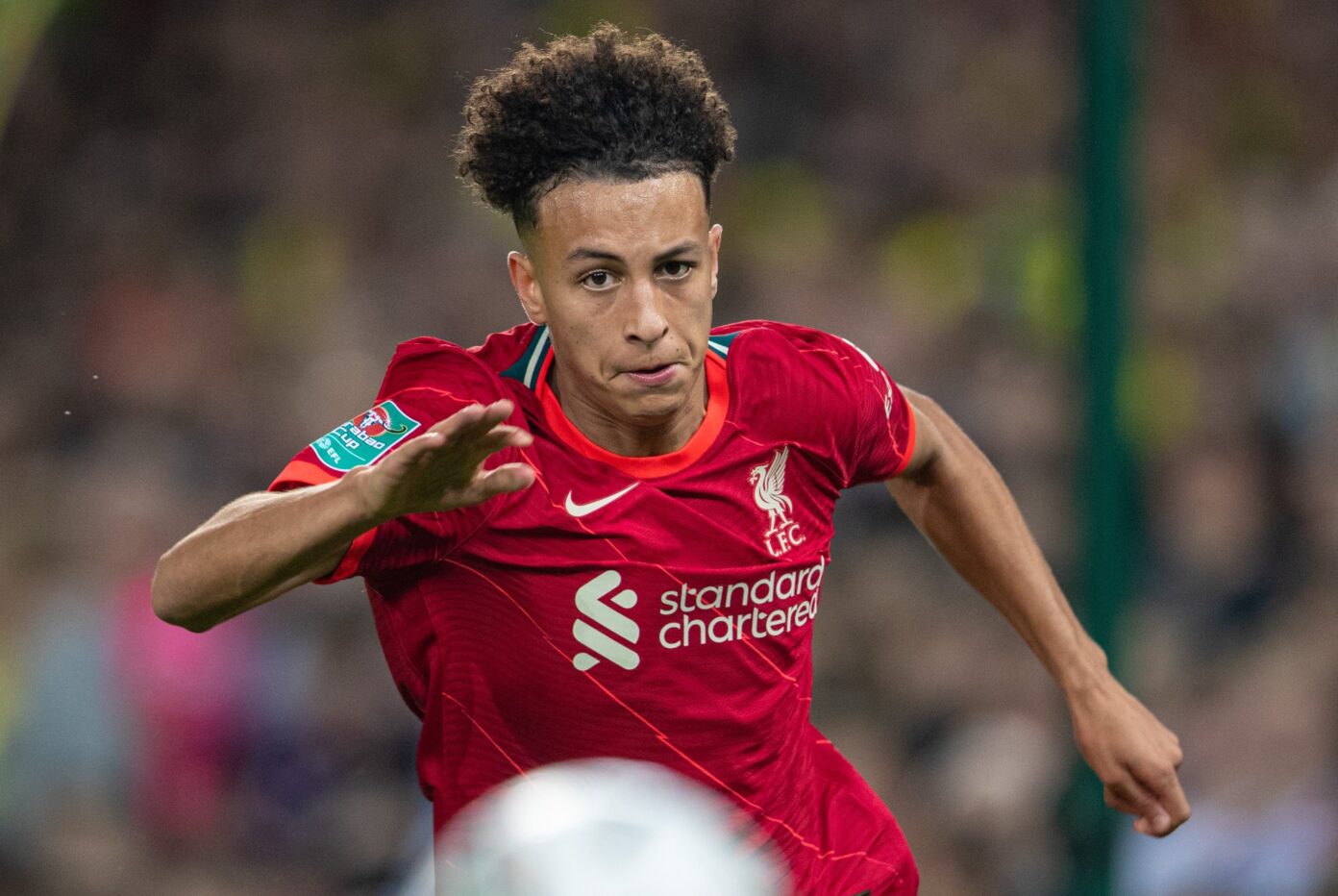 Follow all the build-up and live updates from Carrow Road as the Reds face Norwich City in the third round of the Carabao Cup on Tuesday night.

The Reds make a second trip to Norwich this season, having kicked off their Premier League campaign against Daniel Farke's side with a 3-0 win on opening day.

However, it's likely to be a rather different side this time around, with Jurgen Klopp expected to make a number of changes, including bringing in some of Liverpool's academy talent into the squad.