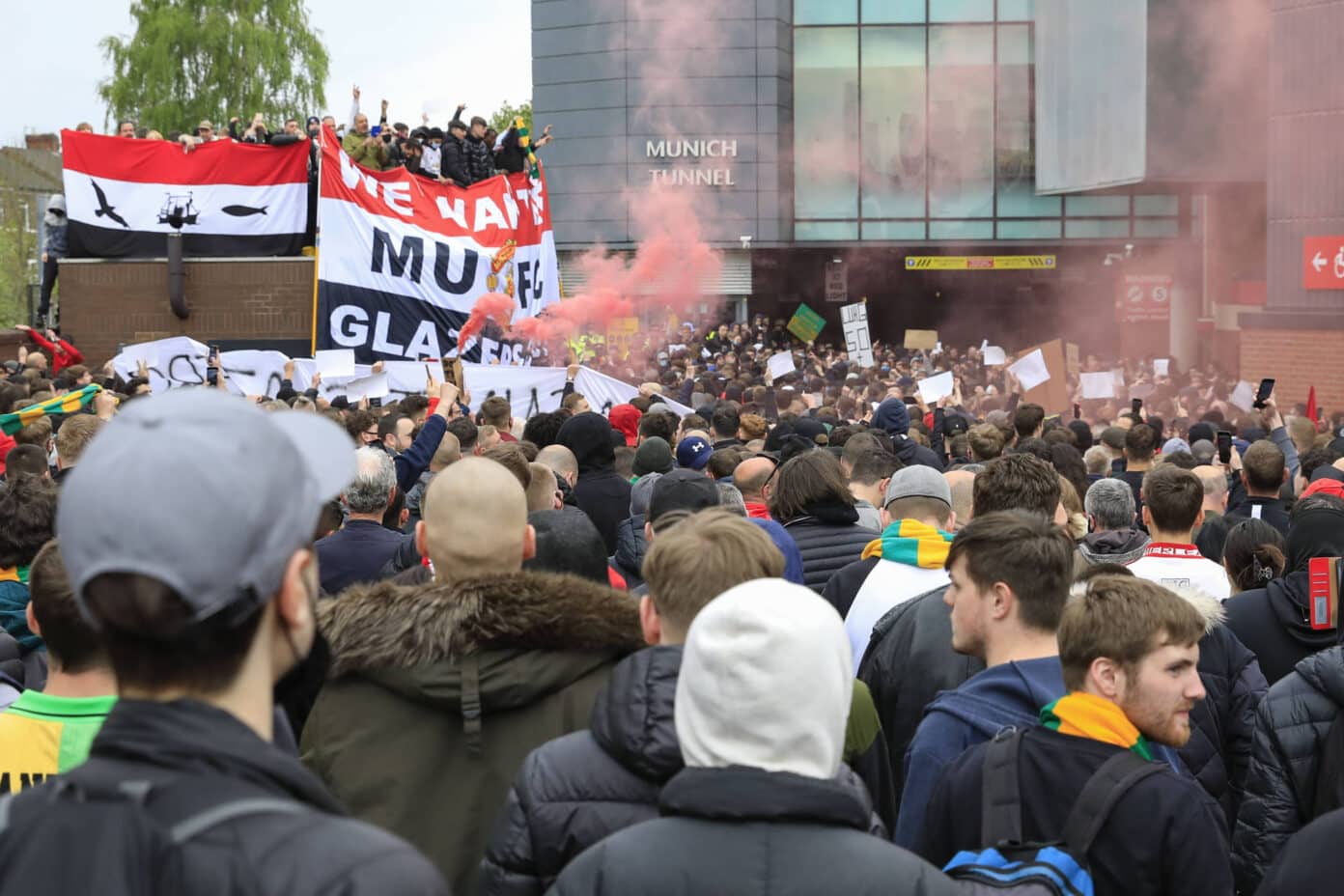 Follow all the build-up and live updates as Liverpool travel to Old Trafford to face Man United in the Premier League on Sunday.

Man United vs Liverpool has been postponed due to safety concerns following protests at Old Trafford ahead of the clash. A new date has been set for Thursday, 13 May at 8.15pm.

Jurgen Klopp's side are in dire need of three points as they look to cling on in the race for a place in this season's top four - a feat which is looking increasingly out of their reach following recent results.

A trip up the M62 has frequently ended in disappointment in recent years, but the onus is on the Reds to change that narrative and come away with a crucial win.