Liverpool 2-0 RB Leipzig - As it happened and reaction 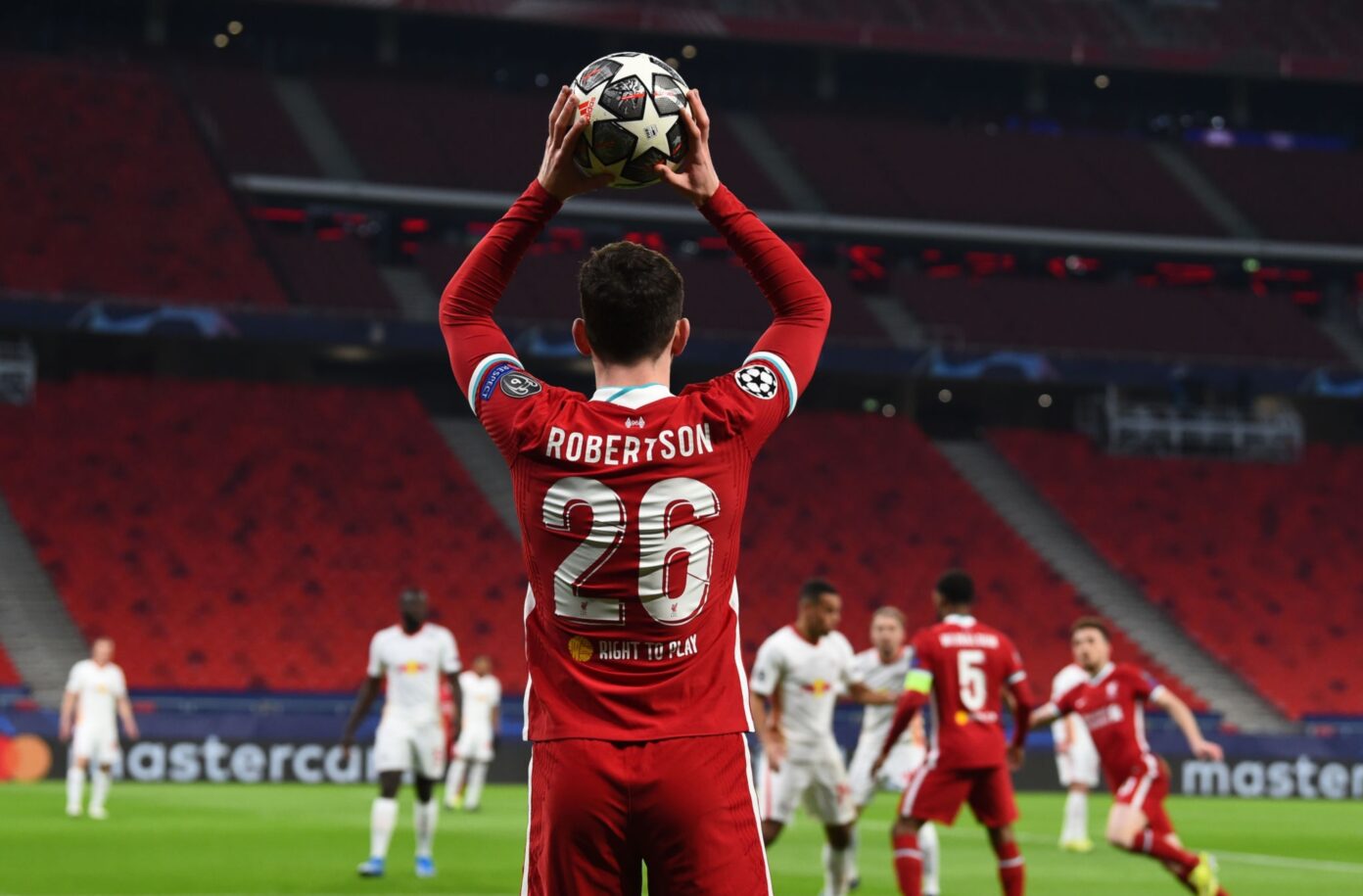 Follow all the build-up and live updates as Liverpool return to Hungary to take on RB Leipzig in the second leg of their Champions League round-of-16 tie.

Jurgen Klopp's side are back at the Puskas Arena as they look to progress to the last eight following a 2-0 win in the first leg against Julian Nagelsmann's side.

Despite no sign of things improving in the Premier League, the hope is the change in the competition can give the Reds a much-needed impetus as they enter the final months of a troublesome season.