Liverpool 5-2 Everton - As it happened and reaction 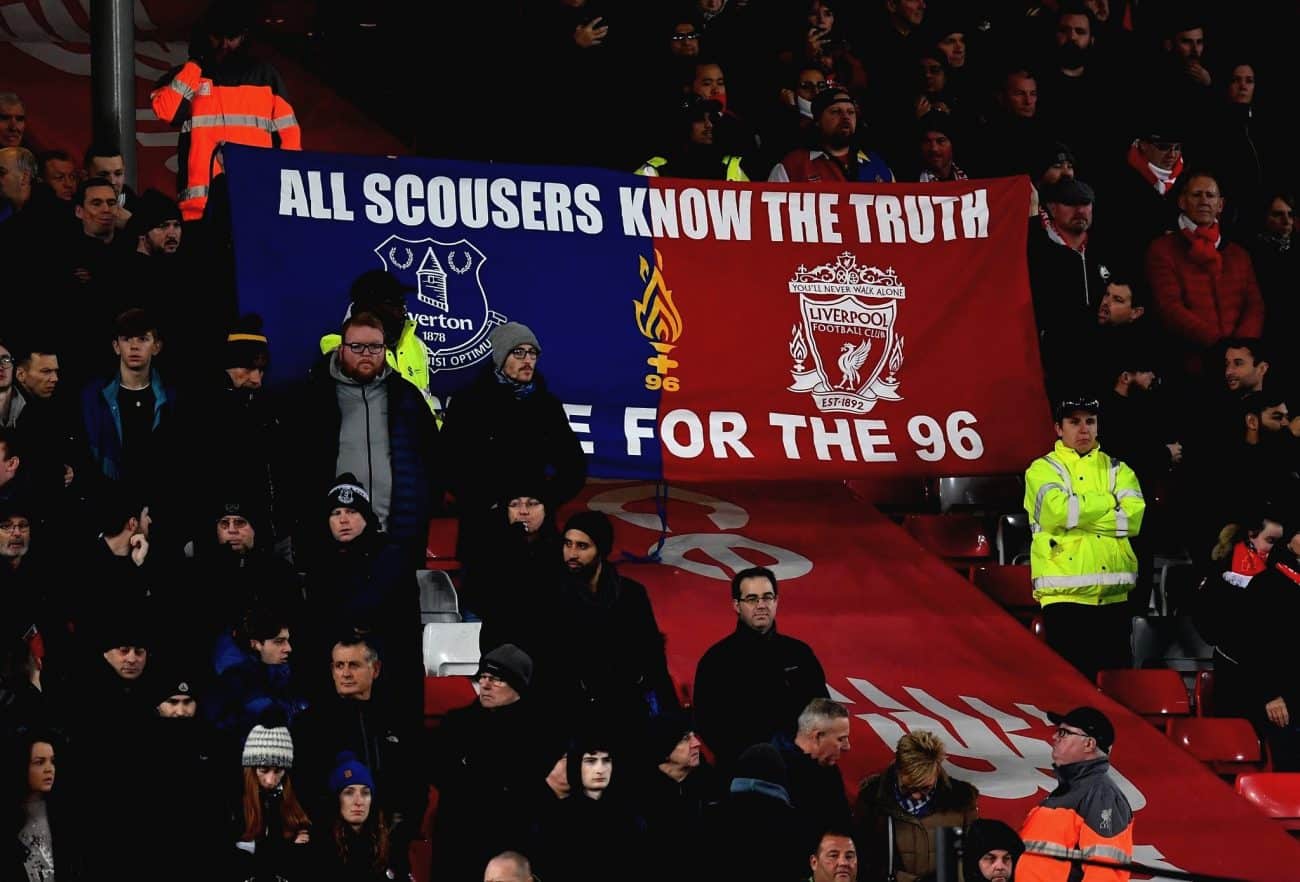 The Reds will be looking to build on their 2-1 victory against Brighton at home at the weekend as they look for another three times, this time against Marco Silva's side.

Jurgen Klopp's side will be hopeful of maintaining their staggering eleven-point lead over reigning champions Manchester City, with second-placed Leicester City also in their pursuit.