Liverpool 4-0 Crystal Palace - As it happened and reaction 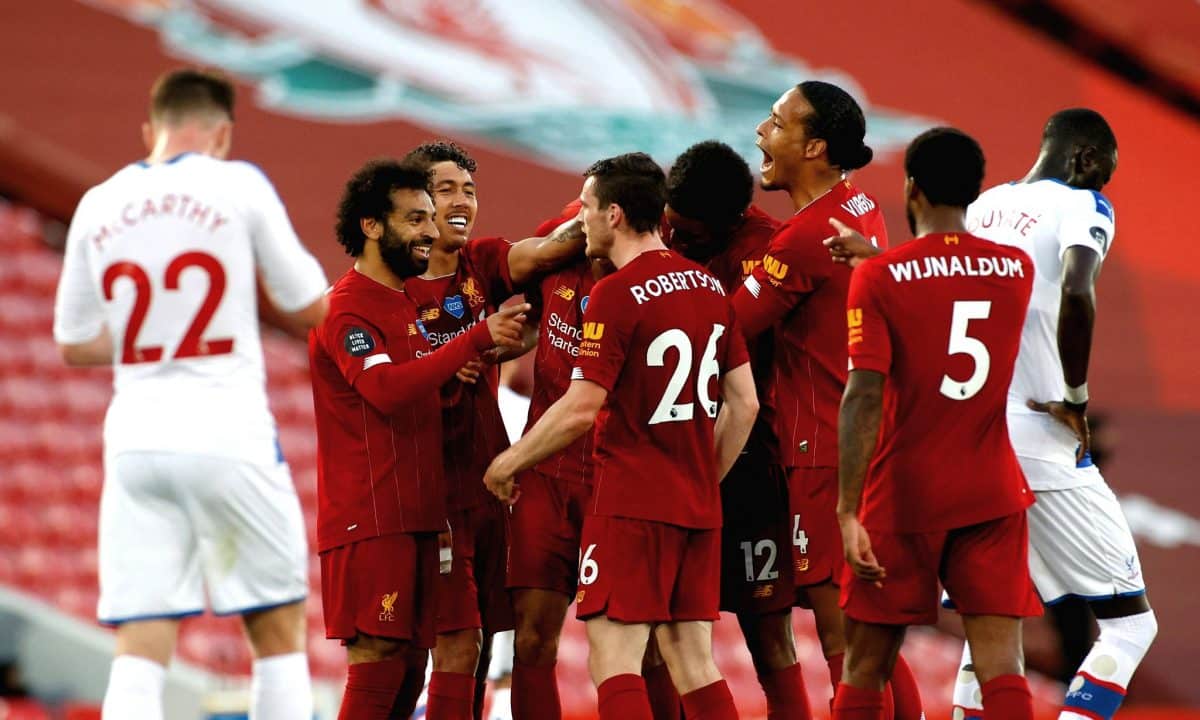 Keep up with all the live updates as Liverpool host Crystal Palace behind closed doors at Anfield in the Premier League.

The Reds return to Anfield for the first time in three months as they look to edge ever closer to clinching the Premier League title.

Palace will provide a tough test - as they did in a 2-1 loss in December - but the Reds should be able to deal with their threat again and return to winning ways.

Keep an eye out on LFC Globe for all the latest throughout the day; including confirmed team news and our extensive live match-day coverage.