Liverpool 5-3 Chelsea - As it happened and reaction 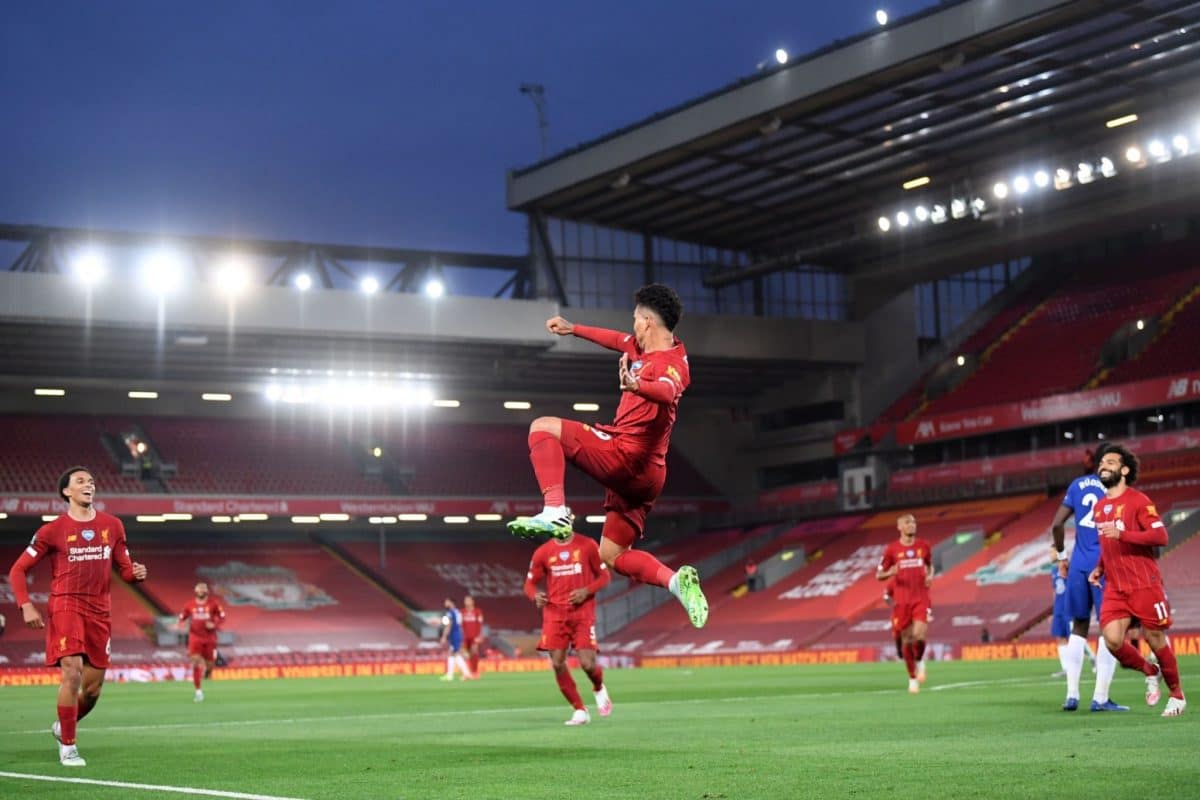 All the build-up and live updates as Liverpool face Chelsea at Anfield on Wednesday, with the Reds set to lift the Premier League trophy.

The Reds take on Frank Lampard's side in their final home game of the season as they look to preserve their unbeaten league run at Anfield this year.

While it's sure to be an intriguing ninety minutes of football, all eyes will be on the Kop following the game as Liverpool lift the league title for the first time in 30 years.

We'll have all the latest from Merseyside throughout the day, including confirmed team news, live commentary and post-match celebrations.