Liverpool 0-1 Brighton - As it happened and reaction 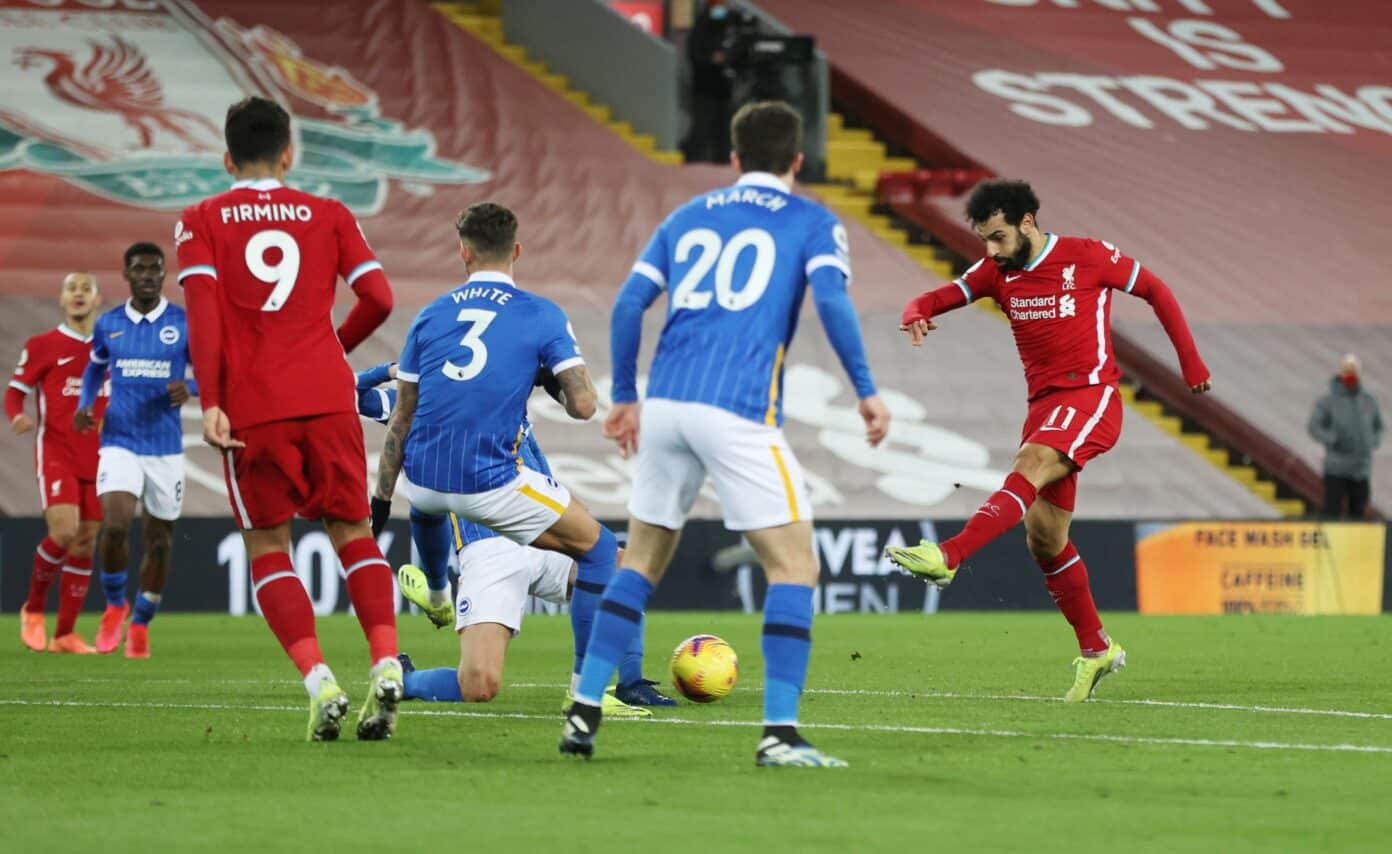 Follow all the build-up and live updates as Liverpool face Brighton and Hove Albion at Anfield on Wednesday night.

Jurgen Klopp's side return to Anfield following two 3-1 wins in the capital against Tottenham and West Ham in the past week as they look to build on their momentum.

The visitors come to Anfield amidst a run of good form and should be in confident mood, but the champions look to have clicked back into gear and remain huge favourites for the three points.