Liverpool 0-2 Atalanta - As it happened and reaction 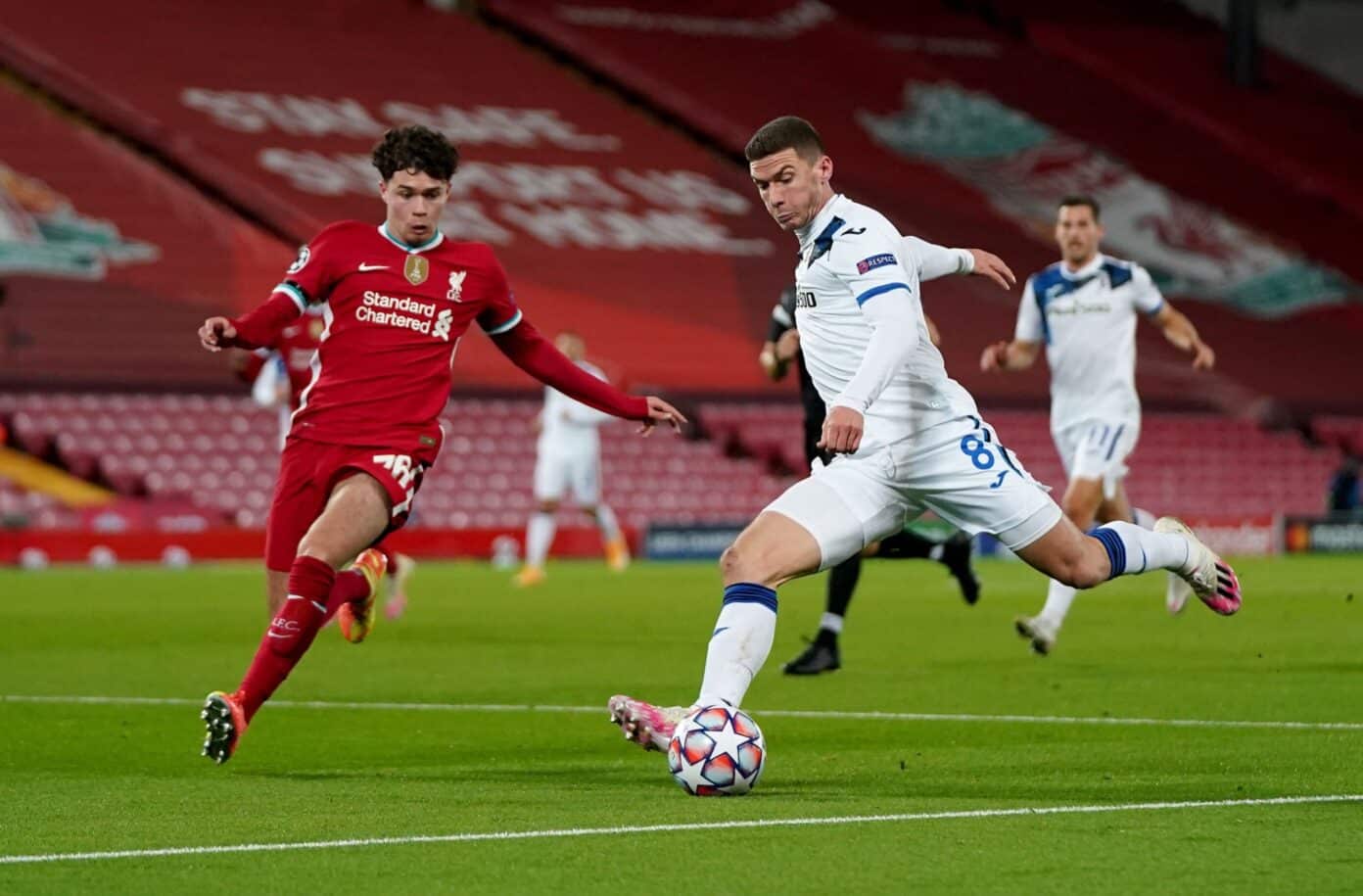 Follow all the build-up and live updates from Anfield as Liverpool host Atalanta in the Champions League.

The Reds take on the Serie A side on the fourth matchday of Group D as they look to seal another three points which would see them well on their way to progression to the knockout stages.

Jurgen Klopp's side should be in confident mood, having convincingly beaten the visitors 5-0 three weeks ago and beating Leicester City 3-0 at the weekend.